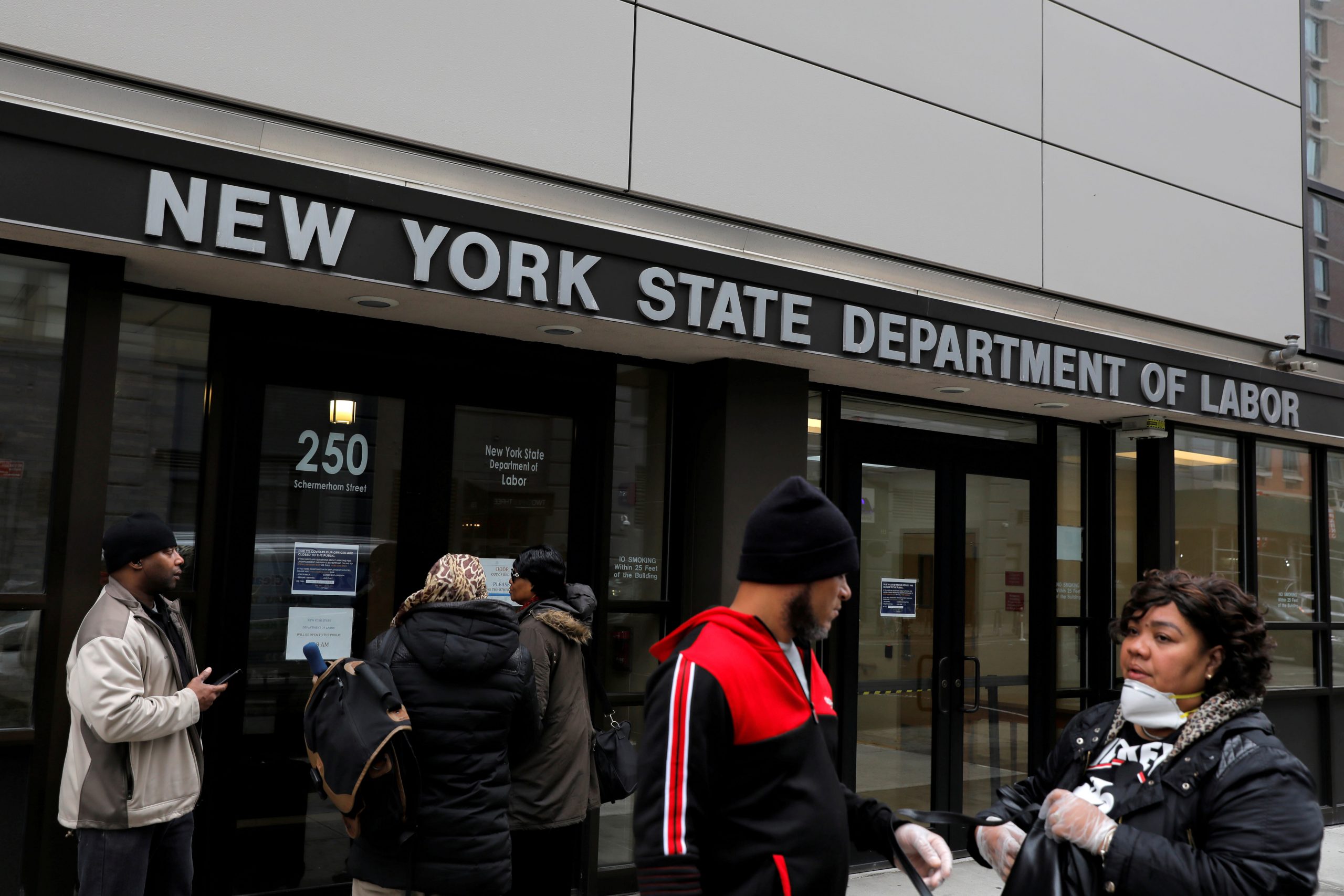 Futures tied to major U.S. equity averages trimmed their earlier losses on Friday after the release of much stronger-than-forecast U.S. jobs data.

Dow Jones Industrial Average futures traded 23 points higher, or 0.1%, after being down more than 100 points earlier in the session. S&P 500 futures retraced their losses to traded just below the flatline while Nasdaq 100 futures were down only 0.1%.

To be sure, market sentiment remained in check after President Donald Trump on Thursday issued executive orders to address “the threat posed” by Chinese apps TikTok and WeChat. As part of the order, any transaction with ByteDance and Tencent, the parent companies of TikTok and WeChat, respectively, will be barred in 45 days.

It comes as tensions between Washington and Beijing continue to escalate over several issues including the origins of the coronavirus and democracy in Hong Kong.

The stock market is coming off five consecutive days of gains as the technology sector built on its momentum. This week’s gains in the S&P 500 pushed the equity benchmark just 1.3% below its Feb. 19 record. The Nasdaq Composite also closed above 11,000 for the first time ever on Thursday.

“These big round numbers are a nice reminder of just how strong this rally has been since the March lows,” said Ryan Detrick, chief investment strategist for LPL Financial. “When you look at how strong earnings and guidance have been from the group, you realize there’s a reason the Nasdaq is at 11,000 and why eventual continued strength is quite likely.” 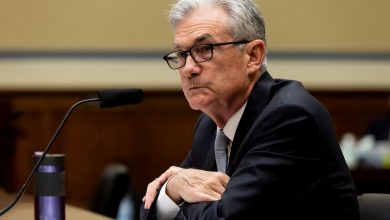 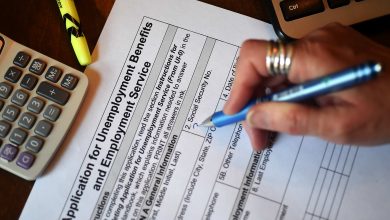 You may get laid off again. Here’s what to know about your unemployment benefits 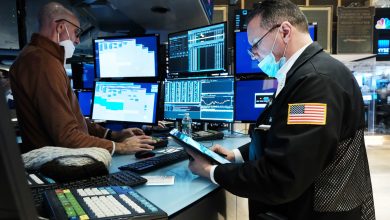 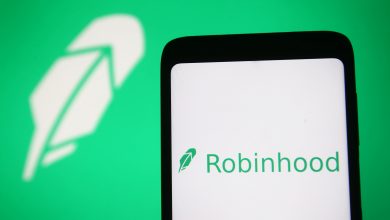