LONDON (Reuters) – The oil price is holding steady close to $45 a barrel, but prices further forward and in the physical market are showing new signs of weakness mainly due to a fall in demand from China after the country’s buying binge earlier in the year.

The spread between Brent crude for nearby delivery and six-months ahead is at its widest since late May at around $2.50, a market structure known as contango.

The coronavirus crisis reduced global oil demand by nearly a third in April and May when 4 billion people around the world were in some form of lockdown.

The market began to rebalance in late May when economies began to reopen and as OPEC and other major producing countries made big production cuts.

China took advantage of record low oil prices to beef up its long-term storage when half the world entered lockdown just as Beijing was easing its own restrictions.

“In April and May, (the Chinese) were basically clearing up the global market oversupply and China is still chewing through the resulting logistical bottlenecks,” Eugene Lindell, senior crude market analyst at JBC Energy, said.

“The world excluding China now needs to cope with rising crude availability … as Saudi and other producers have increased production a bit.”

The pace of Chinese buying has flattened to its historical average, Lindell said.

Data analytics firm Vortexa said the unwinding of floating storage of crude globally has slowed since a 50 million barrel drawdown between the end of June and July.

About 90 million barrels of crude and condensate is still sitting in floating storage offshore China ports as of 21 August, Vortex said.

OPEC and its allies, including Russia, known as OPEC+, decided to cut output by a record 9.7 million barrels per day in May before tapering this to 7.7 million bpd in August.

But weak refining margins means the rest of the world has trouble mopping up all the oil especially given the impact of a resurgence of coronavirus cases in Europe and new lockdowns in some U.S. states.

Russia Urals crude is trading nearly $3 a barrel below a record high hit in June.

The value of West African grades has fallen sharply while Saudi Arabia and Iraq both cut their official selling prices for September to reflect the weaker market. <OSP/O>

“The movement we’ve seen with the widening contango should filter into the flat price over the coming 4-5 weeks,” Lindell of JBC Energy said. 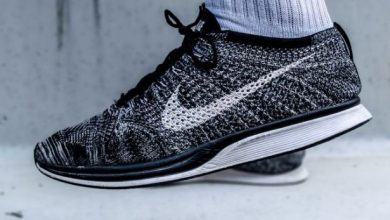 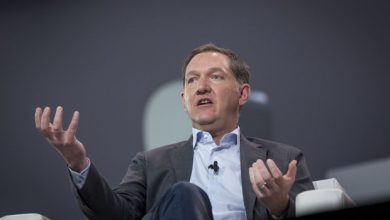 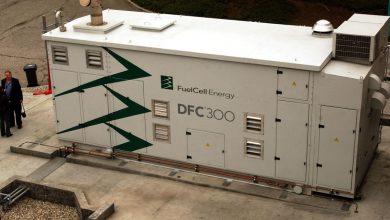 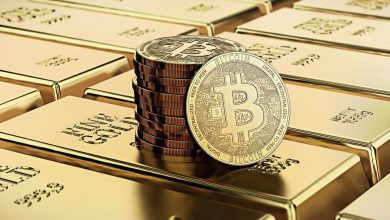