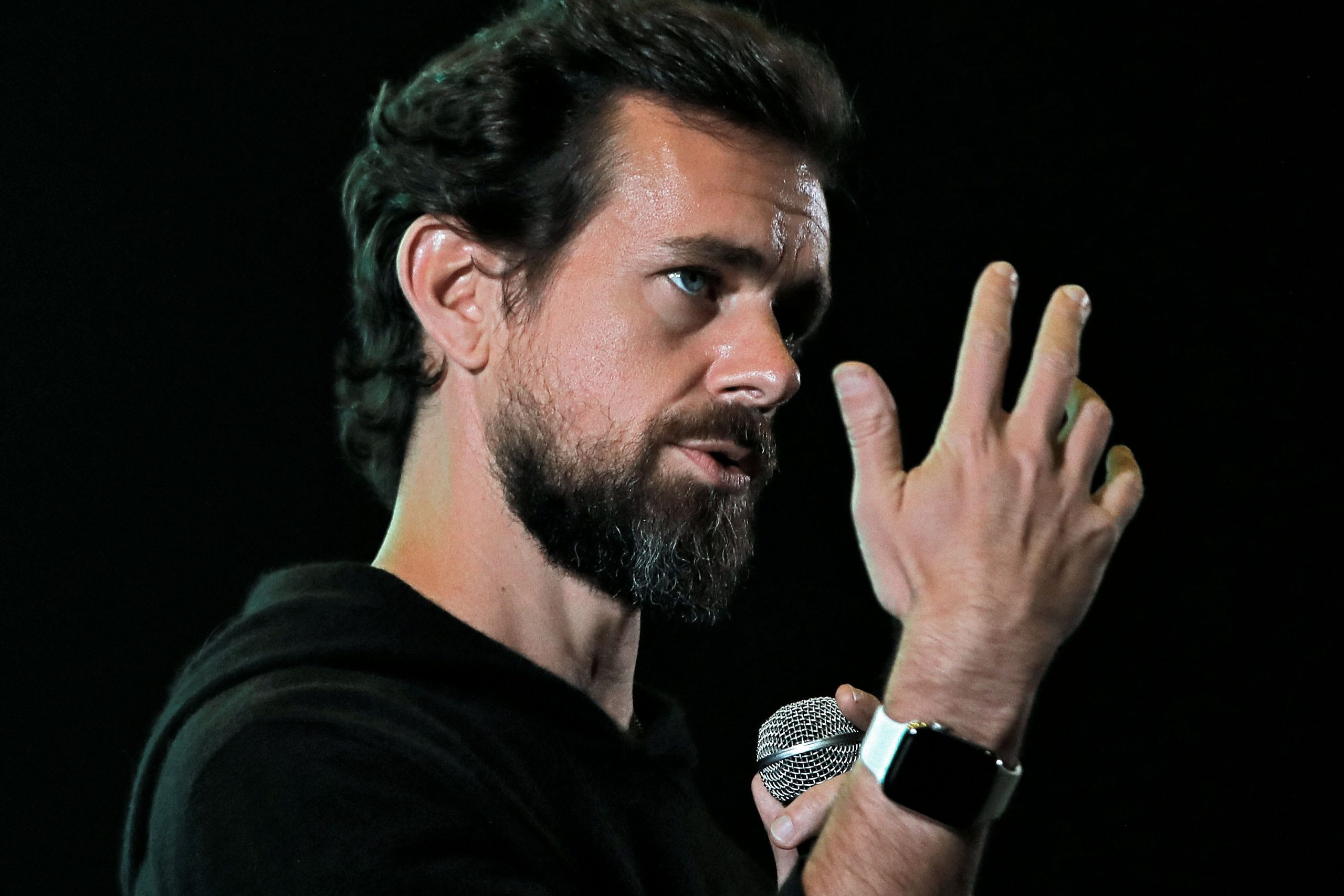 Shares of Square soared on Tuesday evening after posting better-than-expected quarterly results and strong growth in its consumer payments app.

The San Francisco-based company reported $1.92 billion in net revenue for the second quarter — a 64% jump year over year. Adjusted earnings per share came in at 18 cents, far better than the 5 cent loss analysts polled by Refinitiv had expected. Square’s net loss for the quarter was $11 million on a GAAP basis.

The stock jumped as much as 11% in after-hours trading, and has more than doubled this year as consumers flock to digital payments during the pandemic.

Its peer-to-peer Cash App, a competitor to PayPal’s Venmo, helped drive Square’s performance in the second quarter. Gross gross profit for the app rose 167% year over year to $281 million. Stored funds, or the amount of money customers keep on the app, jumped 86% from the prior quarter. The app had 30 million users as of June, up from 26 million at the end of last year, according to the company.

Cash App saw “meaningful uplift” from its users depositing government stimulus checks, CFO Amrita Ahuja said on a call with reporters Tuesday evening. Unemployment checks and tax refunds were also “tailwinds” that drove momentum in the Cash App. But there is still “uncertainty” around continued stimulus, these trends could “normalize” as a result, Ahuja said.

Despite the growth in Cash App, the company is heavily indexed to small businesses, such as coffee shops and restaurants, through its in-person payment terminals. Many of those brick-and-mortar businesses were forced to shut their doors amid the pandemic. Gross profit for Square’s core seller business fell 9% year over year to $316 million. Square’s gross payments volume in the second quarter dropped 15% year over year.

The payment trends improved each month in the quarter as Covid-19–related shutdowns eased, and sellers adapted to contactless commerce, Square said.

A bulk of its sellers also moved online. Square’s payment volume from online channels was up 50% year over year, the company said. Online made up more than a quarter of seller payment volume, up from 14% a year ago.

Square’s lending arm, Square Capital, reported a significant drop in revenue after pausing most new loans for the quarter. Square Capital loan volume was instead driven by the Paycheck Protection Program, or PPP. Square said it facilitated more than 80,000 PPP loans at a total $873 million.

The company was due to report earnings after the bell Wednesday, but issued its numbers a day early after Bloomberg News reported the numbers ahead of time. 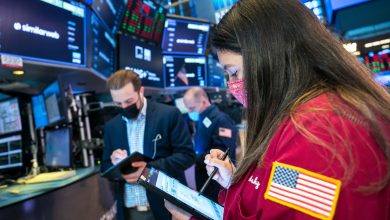 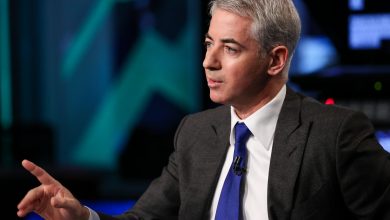 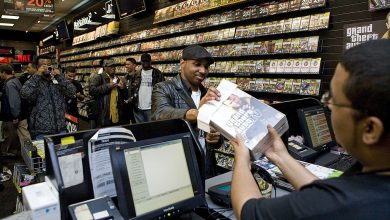 GameStop jumps another 90% above $140, but short sellers aren’t backing down 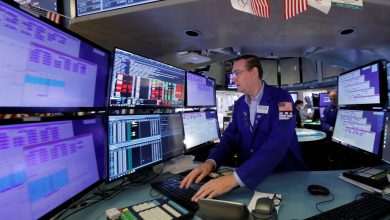