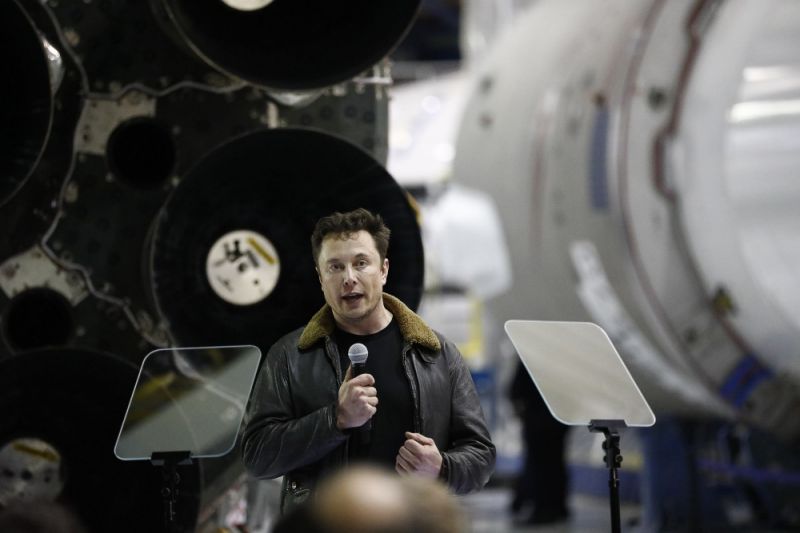 (Bloomberg) — Elon Musk’s Space Exploration Technologies Corp. is close to finalizing $2 billion in new funding after the company increased the size of the round due to strong demand, according to people familiar with the matter.

Fidelity Investments, an existing investor, is one of the biggest participants in the round, one of the people said, asking not to be identified because the matter is private.

The company had been in discussions to raise about $1 billion at a price of $270 a share, Bloomberg News previously reported. Not including the new funds, that would’ve valued SpaceX at $44 billion.

When the transaction is finalized, the company will have an equity value of $46 billion, including the fresh $2 billion in capital. This ranks SpaceX as one of the most valuable U.S. venture-backed companies.

The $2 billion round, which was oversubscribed, would be the largest fundraising so far for SpaceX, according to PitchBook. It also comes just as SpaceX pulled off its most highest-profile mission.

SpaceX’s Dragon capsule returned to earth safely this month, the first mission in which U.S. astronauts flew to the International Space Station on American spacecraft since the shuttle program ended in 2011.

For SpaceX, the flight was a signature achievement 18 years after Musk founded the company with the ultimate goal of populating other planets. The mission also cements SpaceX’s spot as the most valuable firm in the “New Space” industry.

The National Aeronautics and Space Administration has been a key partner and customer for SpaceX. It said on Friday that it was targeting Oct. 23 for its first operational mission with SpaceX. 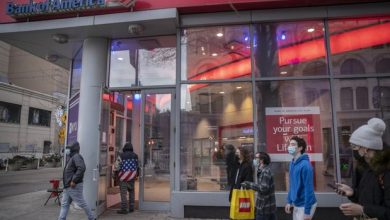 Bank of America Earnings Rise 28% and Top Forecasts. The Stock Is Rising. 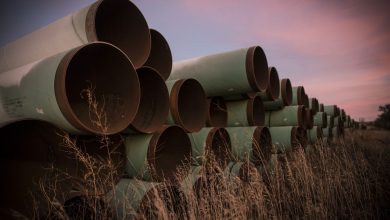 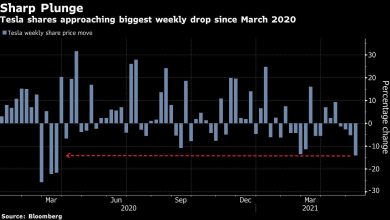 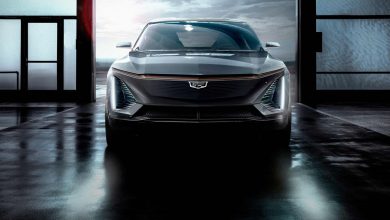