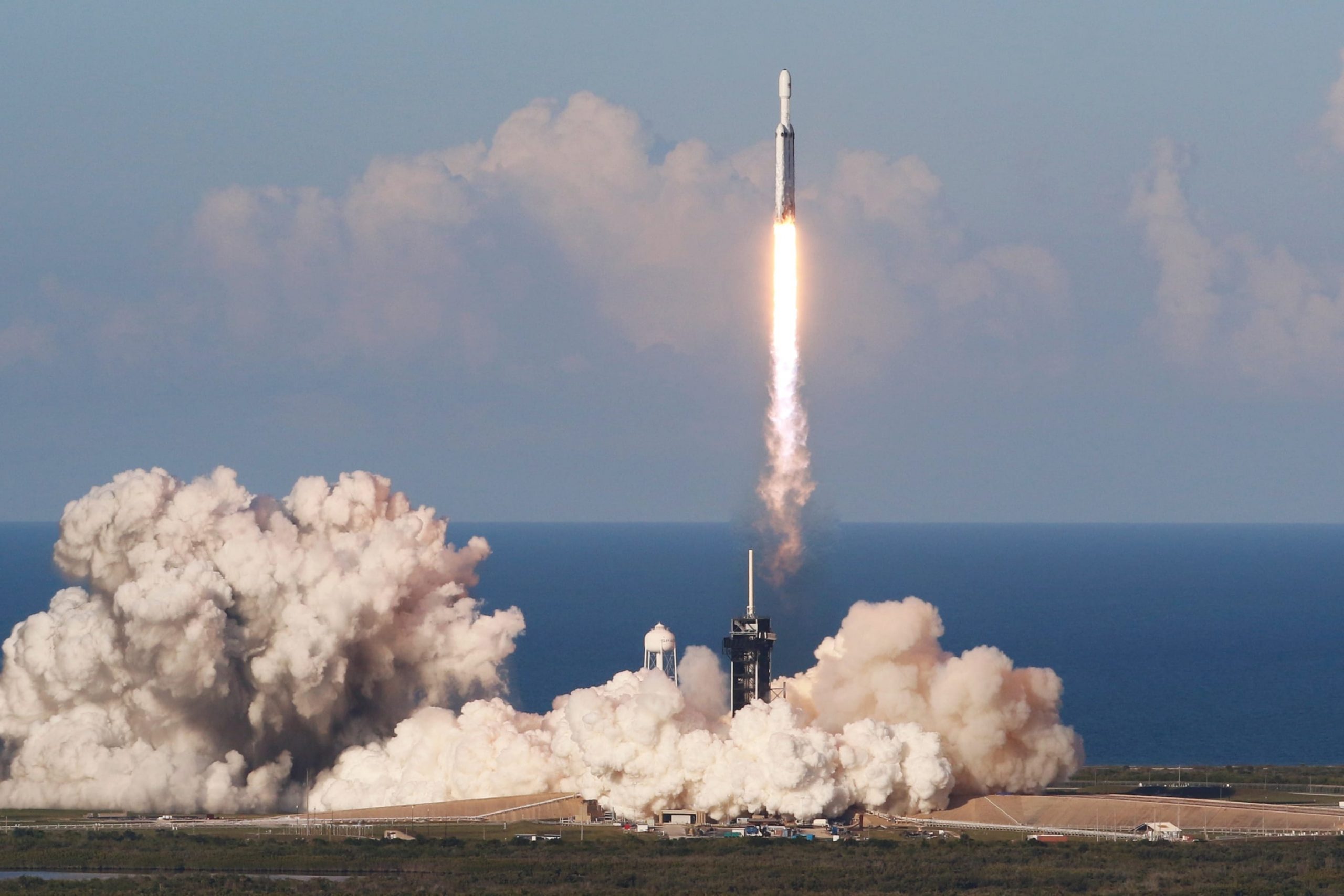 A SpaceX Falcon Heavy rocket, carrying the Arabsat 6A communications satellite, lifts off from the Kennedy Space Center in Cape Canaveral, Florida, April 11, 2019.

The awards represent the second phase of the military’s National Security Space Launch program, which is organized by the Air Force’s Space and Missile Systems Center in Los Angeles, California. Four companies — SpaceX, ULA, Northrop Grumman and Blue Origin — bid for the contracts, with the military set to spend about $1 billion per year on launches.

The NSSL awards represent nearly three dozen launches, scheduled between 2022 and 2026. ULA won 60% of the launches with SpaceX winning the remaining 40%, beating out Northrop Grumman and Jeff Bezos’ Blue Origin.

Elon Musk’s company and ULA — a joint venture of Boeing and Lockheed Martin — are the reigning launch providers for national security missions, having launched dozens of payloads for the military over the last decade. National security missions are the most lucrative in the rocket business, with many worth well over $100 million per launch. The U.S. military awarded ULA and SpaceX with over $12 billion worth of launch contracts between 2012 and 2019.

Each of the companies have been developing next-generation rockets, with the NSSL contracts a top priority. SpaceX has a fleet of Falcon 9 and Falcon Heavy rockets and is currently testing its massive Starship rocket. ULA is building its Vulcan rocket, to replace its aging Atlas and Delta fleet of rockets — as well as end dependence on Russian-built rocket engines. ULA’s Atlas V rocket is powered by RD-180 engines, which are bought from Russia.

Northrop Grumman has been developing its OmegA rocket and has been focused largely on winning the Air Force contracts. While the company has said it expects OmegA could serve markets beyond just the military, losing out on the awards puts in doubt whether Northrop Grumman continues development. 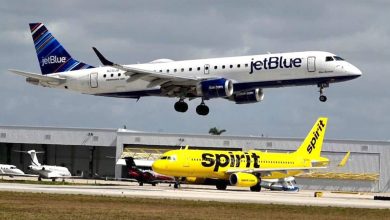 JetBlue to buy Spirit for $3.8 billion after months-long fight for discounter 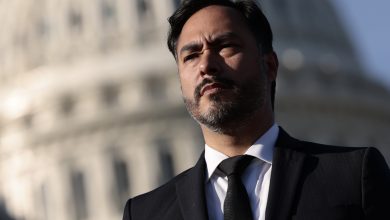 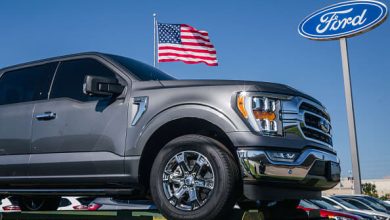 There’s no reason why Ford shouldn’t break above $20, trader says 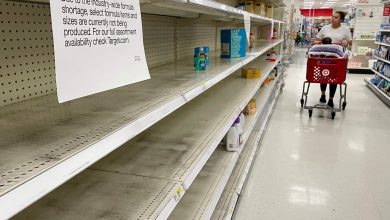