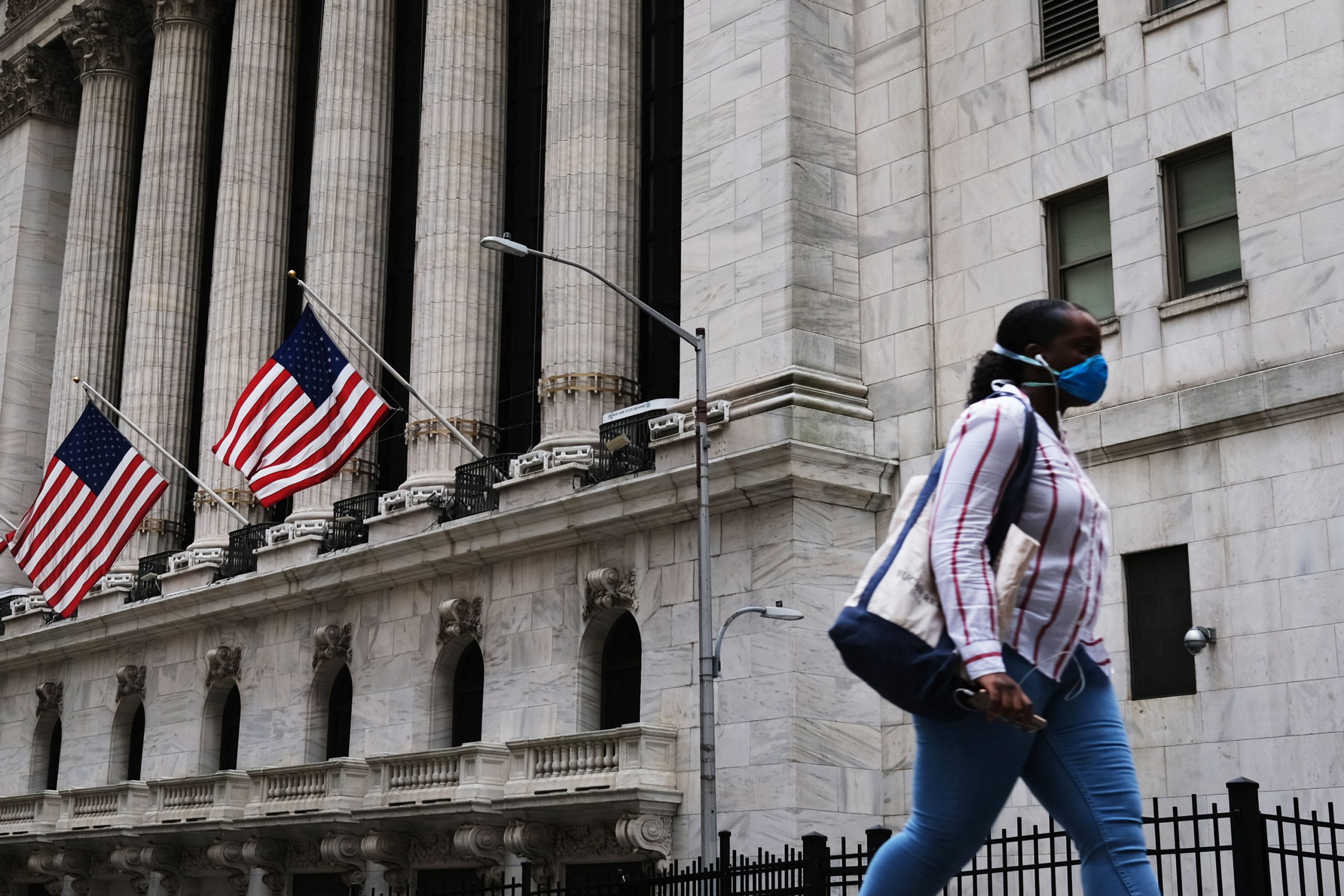 Stocks rose on Friday, lifted by strong U.S. economic data, to end a week that saw the broader market reach a record level.

The Dow Jones Industrial Average traded 97 points higher, or 0.4%. The S&P 500 was up marginally and the Nasdaq Composite gained 0.1%.

Apple shares rose 4% to an all-time high, building on this week’s strong gain. Chevron and Exxon Mobil dropped more than 1% each, however, as oil prices fell by more than 3%. Deere and Foot Locker were up 5.5% and 1.2%, respectively, on better-than-expected quarterly results.

“After seeing some disappointing PMIs in Japan, Australia and for the Eurozone, the US print was a pleasant surprise but again reflecting more reopenings and the byproduct from that is an economic recovery,” said Peter Boockvar, chief investment officer at Bleakley Advisory Group. However, “the expansion above and beyond the February GDP level remains to be seen.”

House Speaker Nancy Pelosi, D-Calif., told PBS that both sides need to reach a deal on a more comprehensive stimulus package as millions struggle with being furloughed and unemployed amid the coronavirus pandemic. Pelosi’s comments come as Democrats and Republicans have been at a stalemate over additional unemployment benefits that expired last month. Democrats have indicated they want to reinstate the additional assistance at the original $600-per-week rate; Republicans have offered to extend the benefits at a lower rate.

The impasse comes as the U.S. economy tries to recover from the pandemic’s massive blow. The Labor Department said Thursday that initial weekly jobless claims came in above 1 million. On Wednesday, the Fed released the minutes from its July meeting that said the coronavirus pandemic “would weigh heavily on economic activity, employment, and inflation in the near term.”

Earlier this week, the S&P 500 broke above its late-February high and notched a fresh all-time high. The Nasdaq Composite also hit a record on Thursday. The S&P 500 has gained 0.4% for the week and the Nasdaq is up over 2% in that time.

The lion’s share of those gains has been driven by strong gains in Big Tech stocks. Apple is up 7% this week and became the first publicly traded company in the U.S. to reach a market valuation of $2 trillion. Amazon and Alphabet have rallied over 4% this week and Microsoft is up 2.4% in that time.

“These are great companies and they are likely to continue to deliver solid earnings growth, but one has to wonder if there isn’t too much enthusiasm baked into their current stock prices,” said Brian Price, head of investment management at Commonwealth Financial Network. “It would be constructive for the overall health of the stock market if we started to see wider breadth and other sectors showing relative strength.  We’ve had a few minor rallies in cyclical value-oriented sectors off the March lows but none that have been sustainable.” 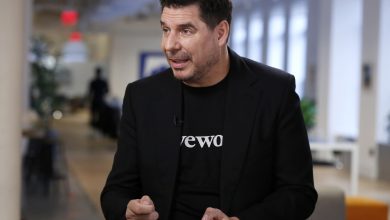 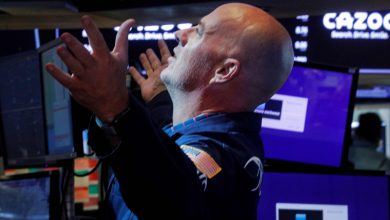 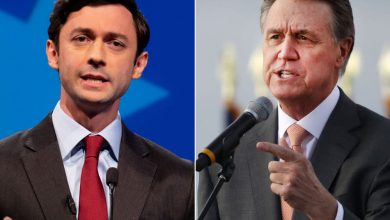 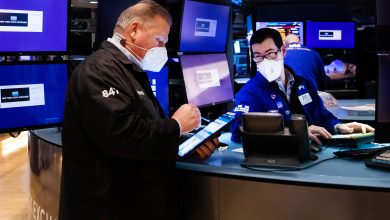