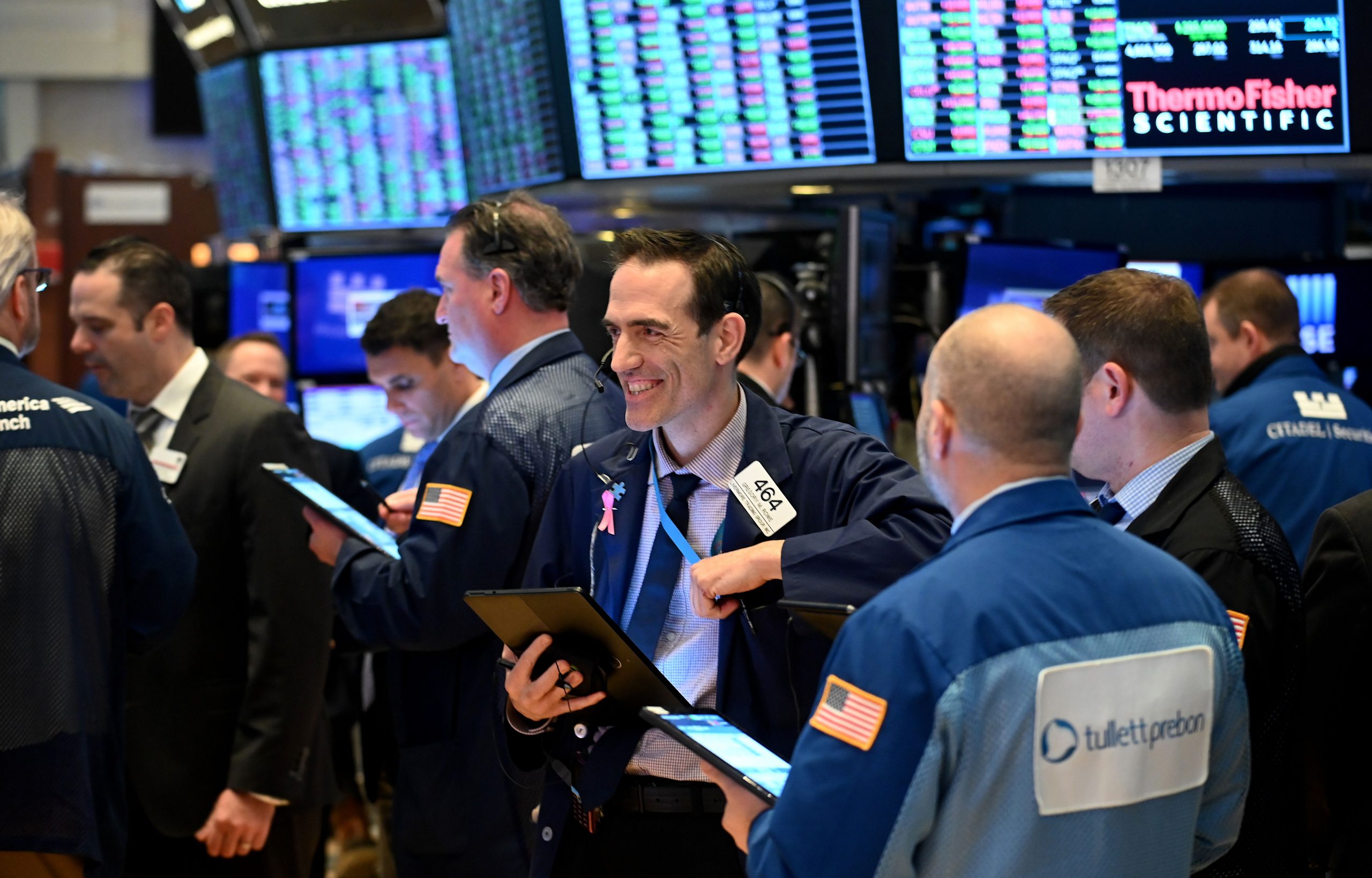 The S&P 500 rose to an all-time high on Tuesday, capping off its incredible recovery from the coronavirus-induced sell-off that knocked it off its previous record back in February.

The broader market index climbed 0.2% to 3,389.78, a record close. It also notched an intraday all-time high, reaching 3,395.06 earlier in the day. The S&P 500’s move into record territory came after the index flirted with its all-time closing high for more than a week. It also confirms the start of a new bull market.

“There has been a lot of good news seemingly validating” this move higher, said Andrew Slimmon, managing director at Morgan Stanley Investment Management. Slimmon noted the economic data has been strong recently and corporate earnings have topped analyst expectations.

“But I would argue the market here is very vulnerable to some type of bad news … You look at the type of stocks that have worked, and they’re the higher-risk, higher beta plays,” Slimmon said.

Amazon shares outperformed, rising more than 4% on Tuesday. Netflix and Alphabet both gained at least 2%. Consumer discretionary was the best-performing sector in the S&P 500, rising 1.5%.

Earlier this year, the S&P 500 tumbled more than 30% from its February record as the coronavirus pandemic sent profit expectations and economic activity tanking. However, the benchmark index for the U.S. stock market did not stay down for long.

Since hitting a low on March 23, the S&P 500 has skyrocketed more than 54%. Those gains have been largely driven by sharp advances in Big Tech shares. Facebook is up more than 27% year to date and Alphabet has rallied over 16% in that time period. Amazon, meanwhile, has popped more than 79% this year and Netflix is up 52%. Apple and Microsoft are up 34.1% and 57.4%, respectively, in 2020.

“Technically, we’re back to where we were before the sell-off, but there’s still a lot of sectors that are not close to recovering,” said Shawn Cruz, trader services senior manager at TD Ameritrade. “So if you’re holding a diversified portfolio, you probably still have some positions that are in the red.”

The market’s rip-roaring rally back into record territory also came on the heels of unprecedented fiscal and monetary stimulus. The Federal Reserve slashed the overnight U.S. rate to zero as the pandemic first hit and launched an open-ended quantitative easing program. Lawmakers, meanwhile, pushed through trillions of dollars worth in unemployment assistance and direct payments to Americans, among other benefits.

“Equity markets are reflecting the massive monetary and fiscal stimulus that has been injected over the past four months,” said Shannon Saccocia, chief investment officer at Boston Private. “Couple that with a more robust economic recovery than what was expected at the depths of the crisis, and interest rates once again at zero, and the rationale to diversify away from risk assets is hard to pinpoint.”

But the market struggled to break out over the past week as hopes for a new coronavirus stimulus deal dimmed with lawmakers unwilling to break a stalemate. Democrats and Republicans are holding their respective presidential nominating conventions this week and next.

Despite the S&P 500’s run to a record, retailers Home Depot and Walmart capped the index’s gains on Tuesday by selling off despite stronger-than-forecast quarterly results.

Meanwhile, Treasury Secretary Steven Mnuchin said Democrats are not willing to make a “reasonable” deal on a new coronavirus bill.

“There’s no question that the economic numbers are doing better. So, as we reopen the economy, we see things are getting better,” Mnuchin told CNBC’s “Squawk on the Street.” “But the president wants us to do more. He wants us to provide money for kids and jobs, and a second round of the PPP and direct payments are a clear part of that.” 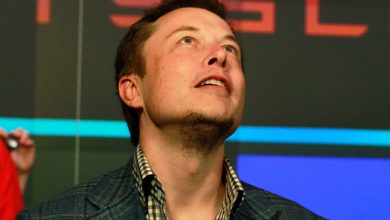 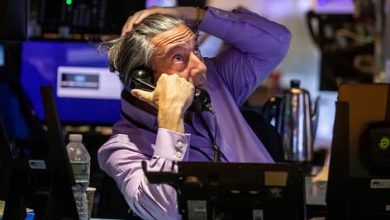 Dow drops more than 270 points to end the week, falling for a fifth straight day 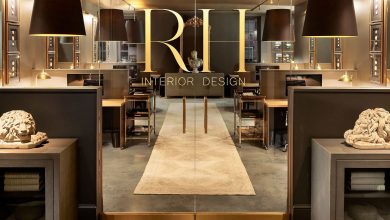 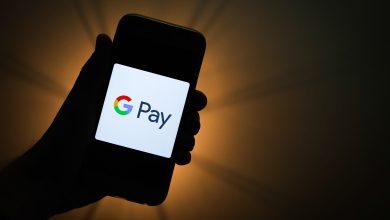