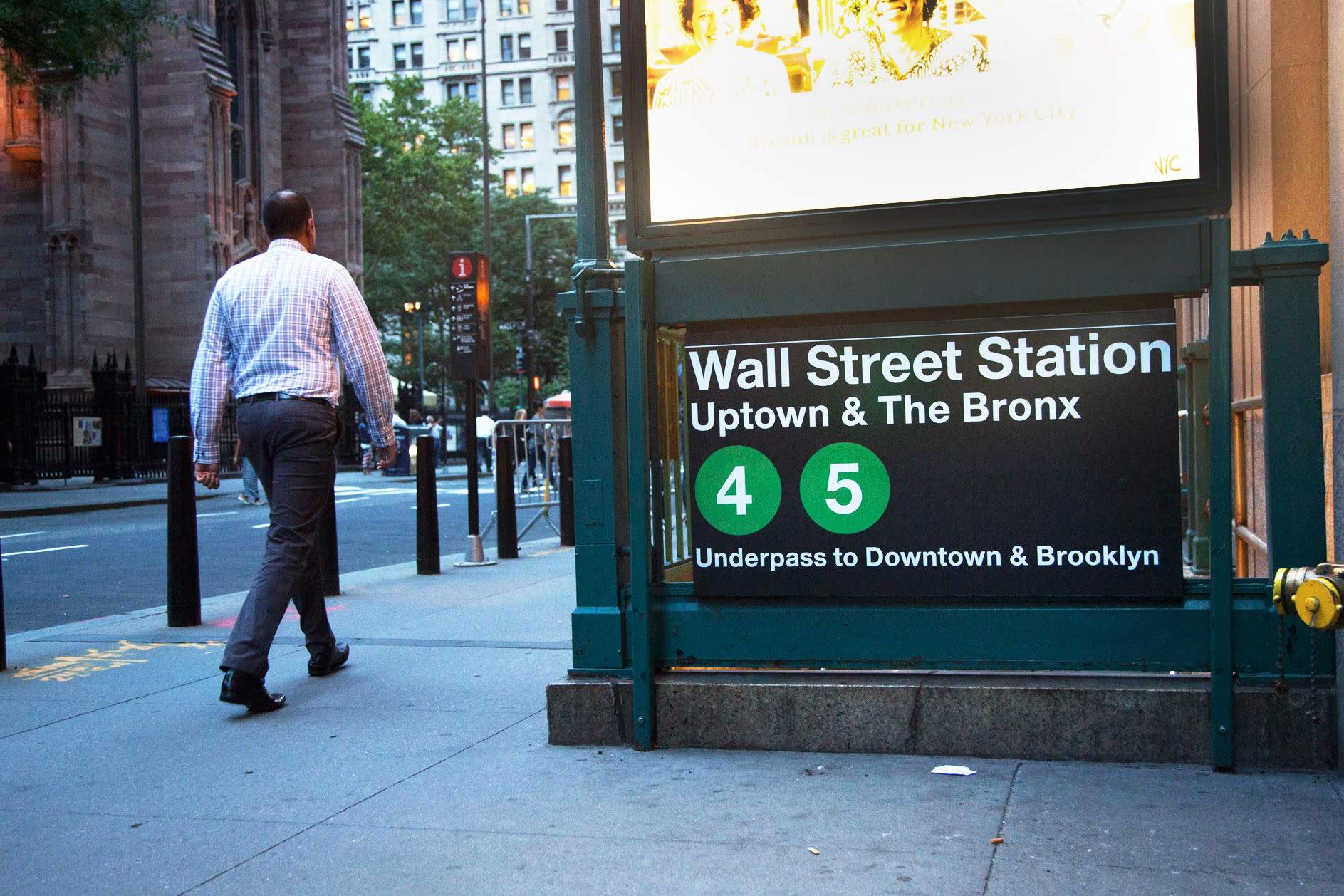 Stocks rose on Thursday after the Federal Reserve unveiled a new framework that could keep interest rates lower for a longer period of time.

The central bank has for years tried to keep inflation at 2%, a rate of price increase that policymakers consider both manageable and indicative of a healthy economy. But ever since the financial crisis, inflation in the U.S. has more often than not lagged the Fed’s target.

“This is incredible,” said CNBC’s Jim Cramer on the announcement. Powell basically said “‘we’re going to let things run. And we’re not going to be a part of the equation until the economy actually does even better than we think.'”

Powell also hinted that unemployment data can stay lower for longer before the Fed starts thinking about raising rates. This led to a decline in short-term yields and gains along the long end of the yield curve.

Bank stocks rose broadly. Citigroup gained 1.5%. JPMorgan Chase, Bank of America and Wells Fargo were all up more than 1.8%. The benchmark 10-year rate climbed to 0.72% and the 30-year bond yield advanced to 1.46%.

Investors also pored through fresh economic data to gauge the health of the economy. The Labor Department said Wednesday the number of Americans who filed for unemployment benefits for the first time totaled 1 million last week, in line with expectations. It marked the second consecutive week that weekly jobless claims tallied more than 1 million.

“The claims data this week is encouraging,” said Thomas Simons, money market economist at Jefferies, in a note. “We were concerned that the restoration of $400 of the $600 enhanced benefit that had expired at the beginning of August was leading to more claims being filed again as people chose to receive unemployment insurance rather than work if they had flexibility in their situations.”

“The decline this week suggests this is not the case,” Simons said.

Meanwhile, second-quarter GDP was revised to a 31.7% decline, versus a 32.5% drop estimated. The initial reading on July 30 showed a 32.9% fall in economic activity. While the latest reading is slightly better, it still marks the largest quarterly plunge on record.

The prospect of continued stimulative policy could help push the major market indexes to new record highs, a feat both the Nasdaq Composite and S&P 500 clinched on Wednesday.

Shares of Abbott Laboratories jumped 7.7% after the company won authorization for a $5 rapid coronavirus test. 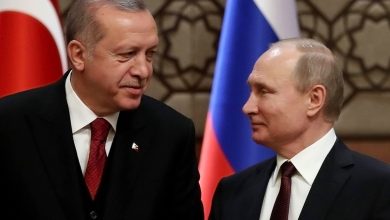 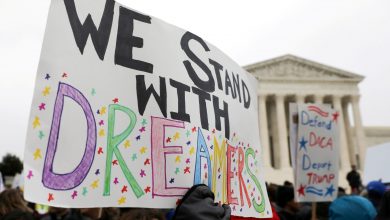 America’s biggest companies push for path to citizenship for ‘Dreamers’ 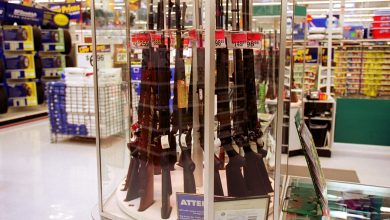 Walmart pulls guns, ammo off sales floors because of ‘civil unrest’ in some areas, but will still sell them 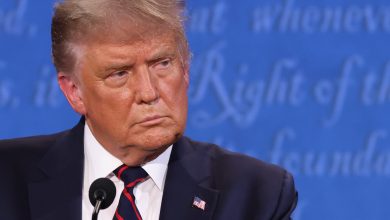