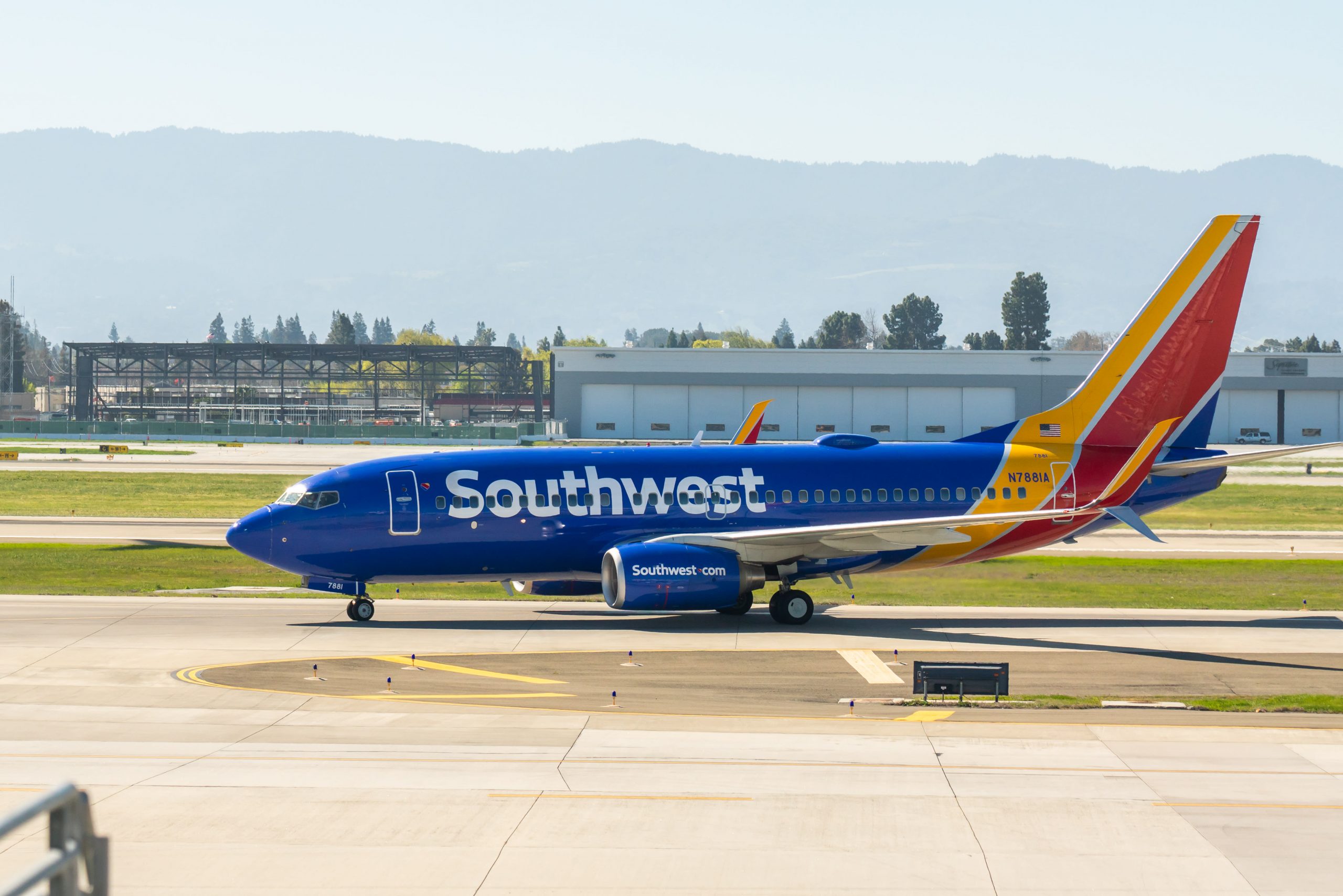 Cash burn for the third quarter will likely improve slightly to $20 million a day, up from a forecast of $23 million.

Shares were up about 1% in premarket trading.

As a result, the Dallas-based carrier expects its revenue to fall to between 70% and 75% from August 2019, a slight improvement from its previous forecast of sales down as much as 80% from last year. It said planes were flying 40% to 45% full this month, better than the 30% to 40% full it previously expected.

Bookings trends are “inconsistent,” Southwest warned. After demand increases in May and June, booking improvements “stalled” along with the increase in coronavirus cases around the U.S.

Bookings were slightly up for September, a positive sign for the carrier that, like all airlines, has been preparing for the traditional post-summer slowdown on top of the pandemic’s devastating impact on demand, but the airline is preparing for deeper cuts to its schedule. 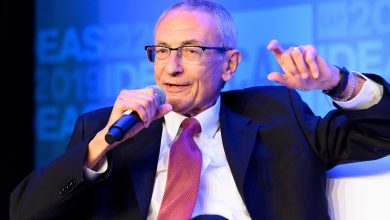 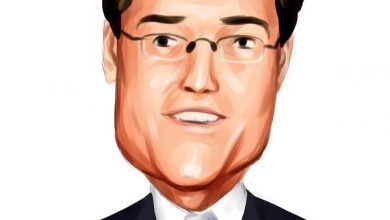 Were These Hedge Funds Wrong About Piling Into Glu Mobile Inc. (GLUU)? 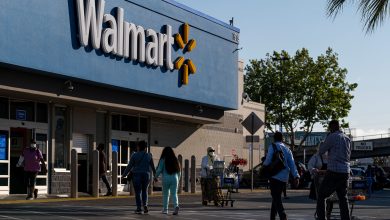 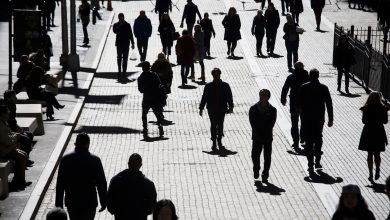