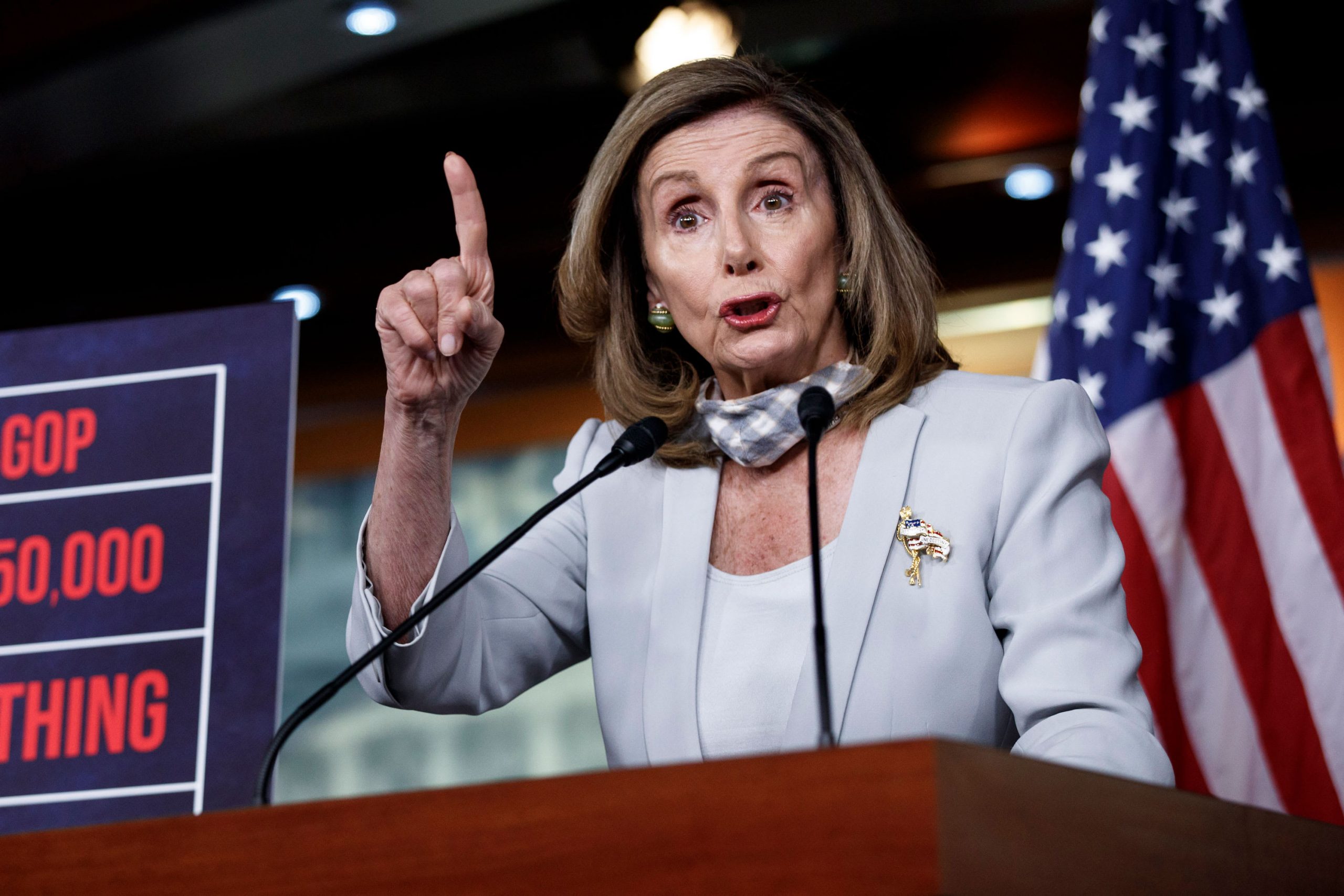 A group of House Democrats is pushing Speaker Nancy Pelosi to vote on a bill to extend extra unemployment benefits when the chamber convenes this weekend.

In a letter dated Tuesday, the lawmakers urged the California Democrat and House Majority Leader Steny Hoyer to take up legislation that would reinstate the lapsed $600 per week jobless benefit until the coronavirus public health emergency ends, then phase it out as state unemployment rates fall.

The House, which left Washington for its August recess before Congress could pass a pandemic aid package, will return on Saturday to vote on a bill that would fund the U.S. Postal Service and reverse changes Democrats worry will make it harder for Americans to vote by mail in November.

“We owe it to people waiting to get back to work across the country not only to extend unemployment benefits to help them pay their bills, but to tie these benefits to economic conditions so workers are not held hostage by another cliff like this one,” Democratic Reps. Scott Peters of California, Don Beyer of Virginia and Derek Kilmer of Washington wrote in the letter shared with CNBC. They referenced the expiration of enhanced unemployment insurance at the end of July.

It is unclear how many other House Democrats will sign on to the letter. The request to Pelosi underscores the pressure Congress faces to pass more legislation to curb an economic crisis as Washington stands at a stalemate on an aid deal. Lifelines such as the jobless benefits, a federal moratorium on evictions and the application window for Paycheck Protection Program small business loans have all expired.

Democratic leaders and the Trump administration have not restarted relief talks since they collapsed earlier this month. Pelosi has put forward a more than $3 trillion rescue package, but Republicans have proposed a roughly $1 trillion plan.

The sides have failed to find common ground.

“We have to try to come to that agreement now,” Pelosi told Politico on Tuesday. She said Democrats are “willing to cut our bill in half to meet the needs right now.”

Her spokesman Drew Hammill clarified to CNBC that she was reiterating her previous stance. She has said she would start discussions again if Republicans doubled their roughly $1 trillion relief offer.

NBC News reported Tuesday that the House is considering voting on a reined in version of the more than $3 trillion legislation it passed in May.

Earlier Tuesday, Treasury Secretary Steven Mnuchin told CNBC that Democrats have not offered a “reasonable deal.” He said he hoped the House’s return this weekend signaled a willingness by Democrats to come back to the table.

“Hopefully since Speaker Pelosi is coming back to look at postal, hopefully she’ll be more interested in sitting down,” he said.

Mnuchin added that the GOP “agreed to increase [its offer] in several areas.”

Democrats repeatedly said they would not pass a narrow bill to address parts of the economic and health crisis and instead wanted a comprehensive approach. Then, the House announced it would come back to vote on the post office legislation.

It will take a few more weeks for most states to pay out the unemployment insurance. The existing funding Trump could redirect to jobless benefits, because Congress controls new spending, is expected to last for only a handful of weeks after that. 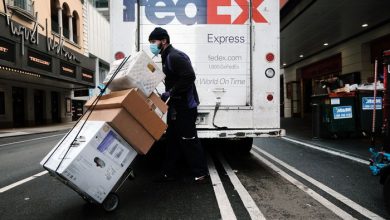 FedEx Just Raised Its Dividend and Its Stock Is Jumping. Is a ‘New Day Dawning?’ 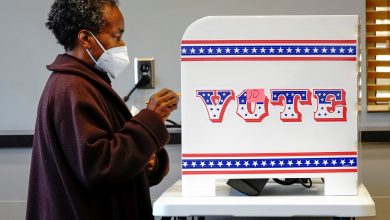 Many Americans are wary of polling data, but here’s what can be trusted from the latest numbers 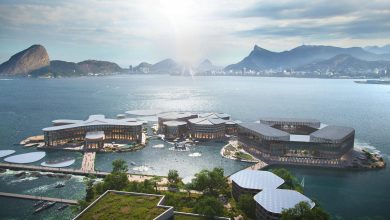 Here’s what the world’s first floating city in Busan, South Korea, could look like 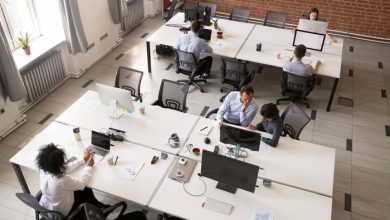 Yes, Roths Are Tax-Free Retirement Accounts. But TFRAs Refer to Something Else.