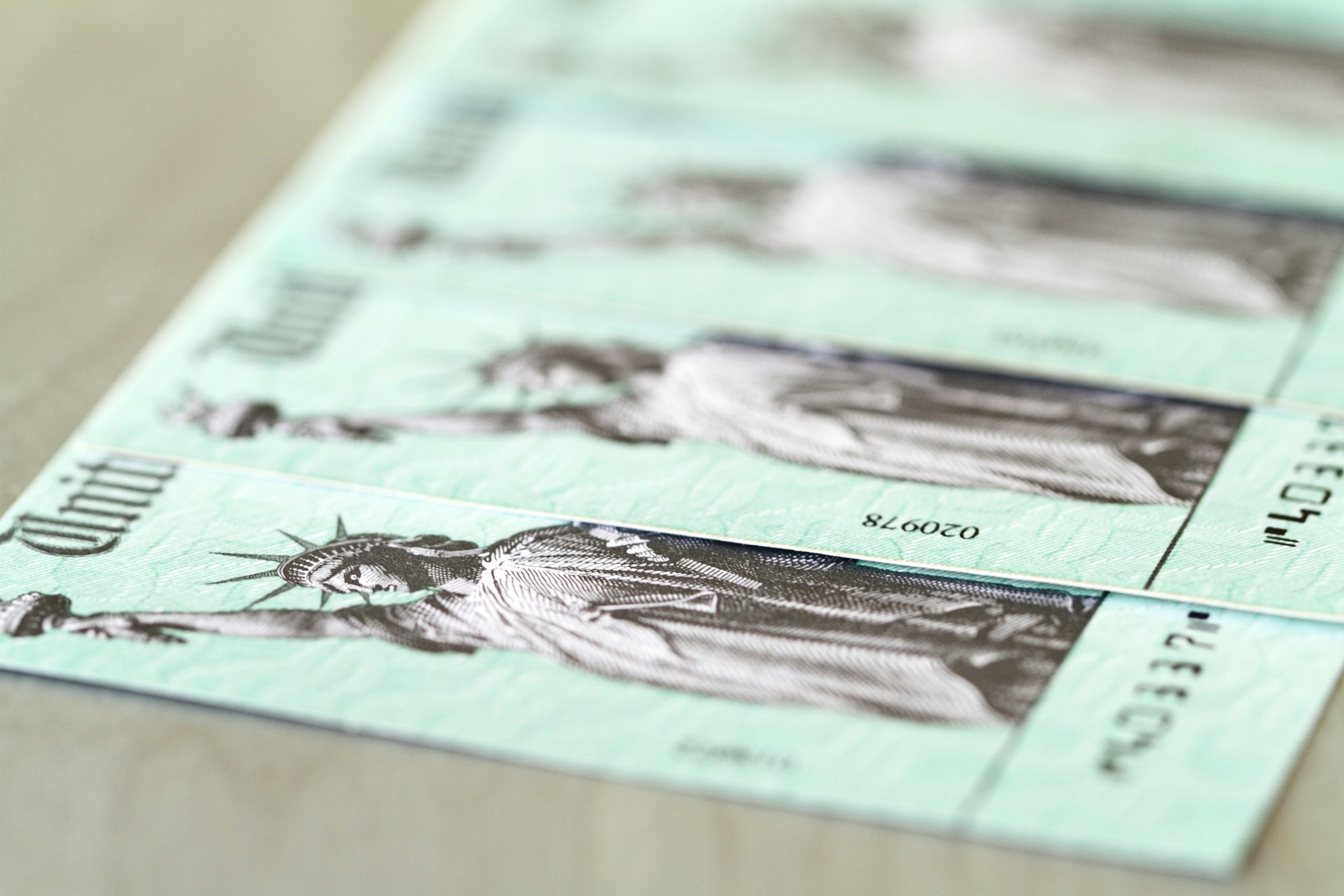 When the U.S. government sent out urgent stimulus checks this spring, some people who had already died received money.

Now it seems another ineligible group may be getting checks: foreign workers.

Reports surfaced this week that a number of those recipients are now living in their home countries. Just how big the problem could be is unknown.

To date, an estimated 160 million stimulus checks have been sent, according to the Treasury Department.

More from Personal Finance:
How negotiations over second $1,200 stimulus checks could shape up
Why you might not see cash from a payroll tax cut
Why IPOs like Rocket Companies can be a tricky play for investors

“They were learning while doing,” Janet Holtzblatt, senior fellow at the Urban-Brookings Tax Policy Center, said of the IRS. “They did an incredible job in a short period of time.

“But there were glitches, and [only] some of them could get fixed in the short term.”

This spring, the Treasury Inspector General of Tax Administration noted that people who are not U.S. residents could receive stimulus checks.

The $1,200 per person payments were authorized by Congress with the CARES Act. The legislation included specific rules on eilgibility. Those who were specifically excluded included those who do not have a Social Security number or who are non-resident aliens.

But those who qualify as resident aliens are eligible for the money, so long as they held that status in 2020 and were not claimed as a dependent by someone else. Generally, people meet that resident alien status if they satisfy a green card test or a substantial presence test, according to the IRS.

But it turns out that differentiating between non-resident and resident aliens is complicated for both the IRS and tax filers, which has contributed to the errors.

Part of the reason why, Holtzblatt said, is there are different rules based on what kind of position a person holds — whether they are a student, professor, researcher, embassy personnel or a professional athlete, for example.

Some people do not meet the resident alien test, but are still issued a Social Security number because they can work in the U.S.

What appears to have happened is people didn’t understand those distinctions and they filed the wrong tax return.

When it comes time for foreign workers to file tax returns, they may be confused as to which form to file: the Form 1040 or the Form 1040-NR, for non-resident aliens.

“What appears to have happened is people didn’t understand those distinctions and they filed the wrong tax return,” Holtzblatt said.

The IRS, meanwhile, may not necessarily have access to the visa information to determine whether someone has filed correctly.

“It’s a challenge for the IRS, because in terms of whether you’re a resident or a non-resident, they are relying on what tax return the taxpayer filed,” Holtzblatt said. “So that’s when errors occurred.”

Capitol Hill lawmakers are working to put together another stimulus package that may include a second round of $1,200 checks. While they might look to patch up the glitches that cropped up with the first checks, Holtzblatt said she doesn’t see an “easy fix” for this issue.

Stopping the checks that have already gone out is tricky. The government would have to know the payment was sent erroneously. Plus, there are U.S. citizens who are living abroad, Holtzblatt said.

The IRS has instructions on its website on how to return payments that were erroneously received.

For non-resident aliens, returning that money is the best route.

“They want to demonstrate for immigration status that they were compliant with U.S. laws,” Holtzblatt said. If they don’t return it, that could endanger their efforts to obtain visas or green cards later, she said.

Having issues receiving your stimulus check and interested in sharing your story? Email [email protected]. 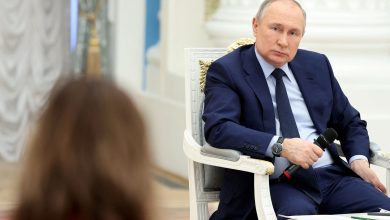 Russia still faces a high chance of default, despite payment 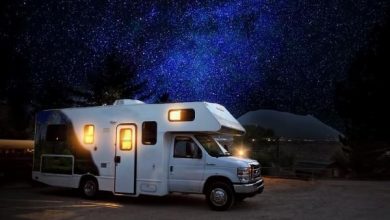 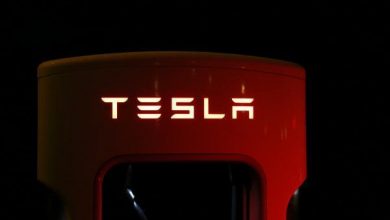 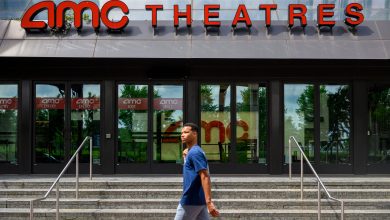