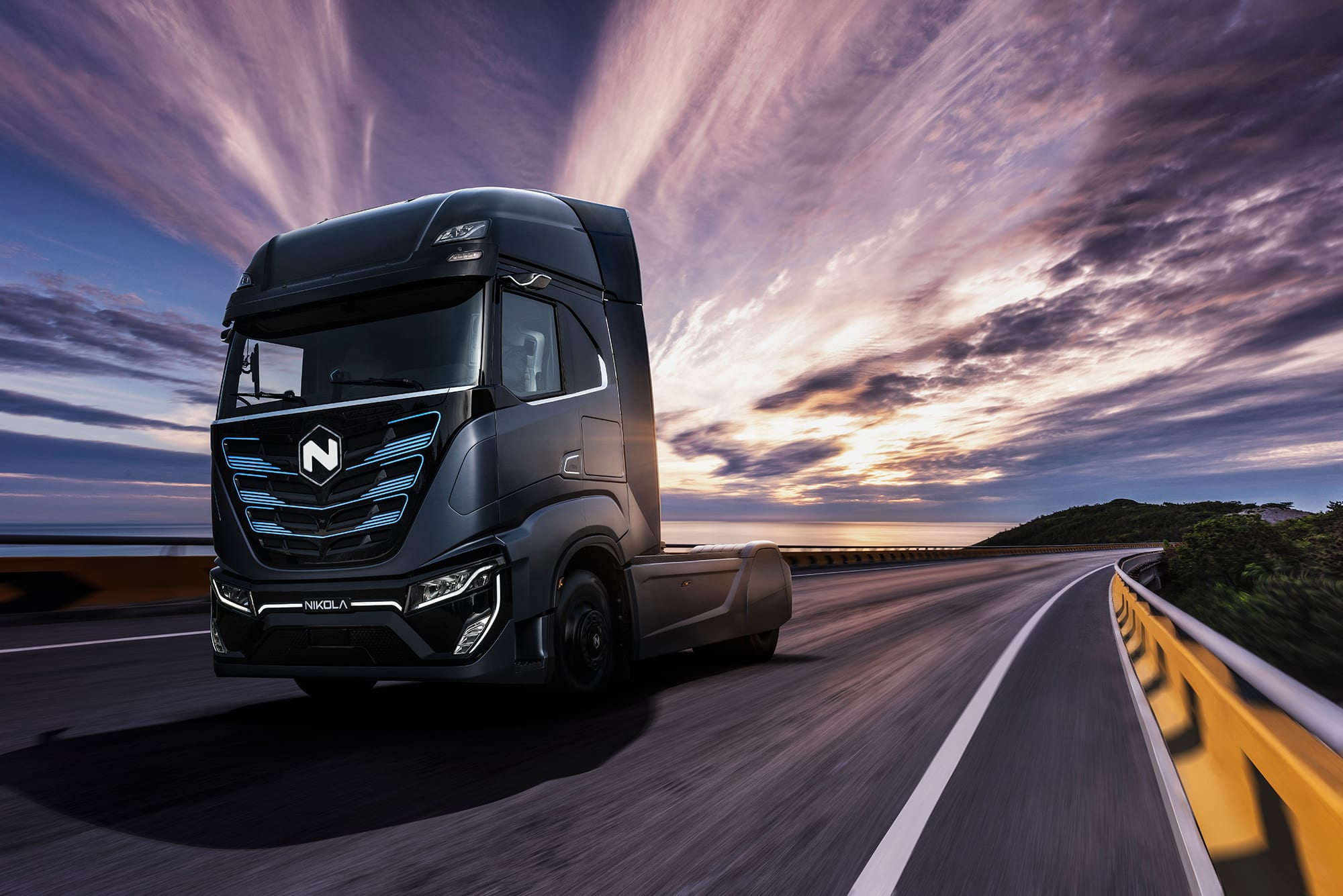 Two electric vehicle stocks are catching up to Tesla. Nio and Nikola shares have been speeding higher.

Both have kept up to Tesla’s more than 200% rally in 2020. Nikola surged another 22% on Monday after catching a buy rating from Deutsche Bank heading into its earnings after the bell Tuesday. Nio gained 14% on Monday after reporting a 322% increase in July deliveries.

Boris Schlossberg, managing director of FX strategy at BK Asset Management, said the electric vehicle group remains too speculative to make a solid bet. Still, he does see one name emerging as a true rival to Tesla’s dominance.

“Nikola is the first real interesting competitor to Tesla, because it’s providing the first true value proposition with a 600-mile range and the ability to essentially create a power plant out of its truck for a lot of the construction industry. So to me, the big question is if Nikola can deliver even 70% of what it promises, I think it becomes an interesting viable competitor,” Schlossberg said Monday on CNBC’s “Trading Nation.”

Deutsche Bank said it is looking to hear what the company says in its earnings conference call about how many customers it has attracted for its pickup truck. The firm gave a short-term catalyst buy call on the stock, though kept a long-term hold rating.

“The stock has consolidated since peaking in July and I think this consolidation, it’s allowing previously overbought conditions to recede,” he said in the same “Trading Nation” segment. “It’s allowing the moving averages to catch up to the price and I think what you’re going to see is a resumption of the uptrend.”

“In terms of trading levels, $10.46 cents is an important support level. That was the stock’s July low. As long as the stock is above there, our assumption is that this is going to make a new high above that July peak,” said Wald. 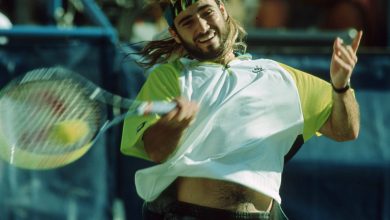 Nike to feature Andre Agassi-inspired line for upcoming US Open 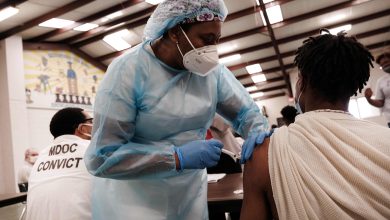 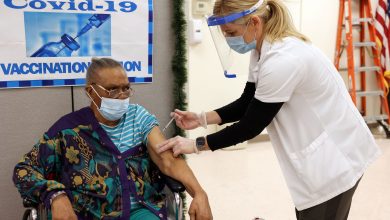 The Covid vaccine’s long journey: How doses get from the manufacturing plant to your arm 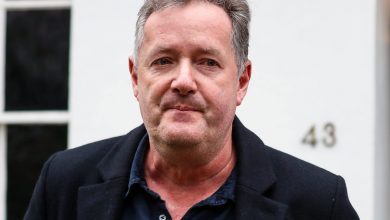