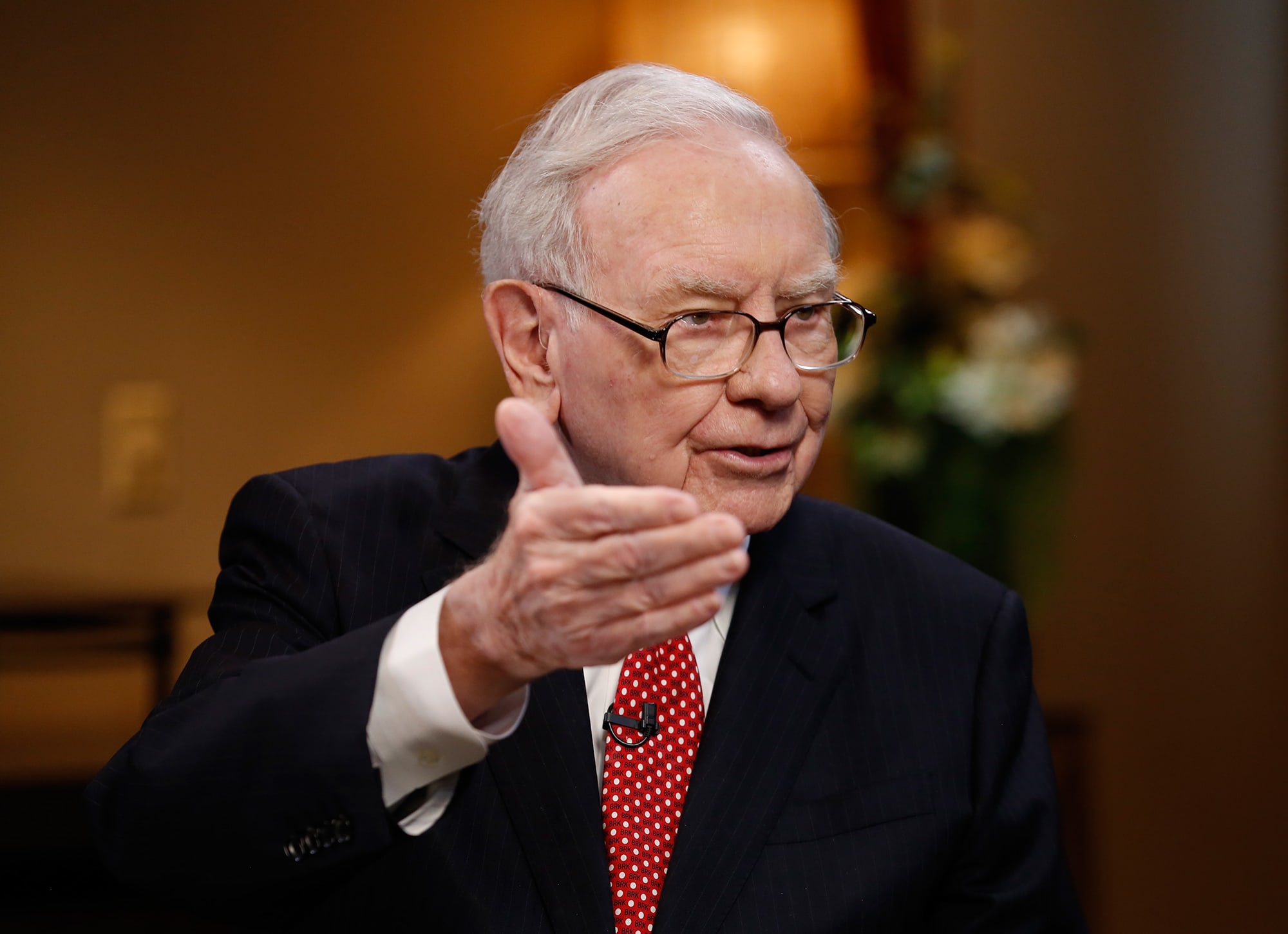 Berkshire Hathaway stock rose in premarket trading Monday after the conglomerate announced over the weekend that it purchased a record amount of its own equity in the second quarter.

Berkshire, led by Chairman and CEO Warren Buffett, said it repurchased $5.1 billion worth in stock in May and June, split between $4.6 billion of Class B equity and $486.6 million in Class A equity.

Shares of Berkshire’s Class B stock gained 0.9% before the bell following news of the record buybacks.

The second-quarter buybacks were nearly double the $2.2 billion the conglomerate spent to buy back equity in the final quarter of 2019 and exceeds the entire value of stock Buffett repurchased in all of 2019.

The action could indicate Buffett felt Berkshire’s stock was undervalued earlier in the year, when Class A and Class B shares plunged more than 19% in the first quarter and lagged the S&P 500 during the second quarter with declines of more than 1%.

Management has attributed much of that decline to the impact of the coronavirus, which has weighed on U.S. manufacturing and industrial output since the spring. 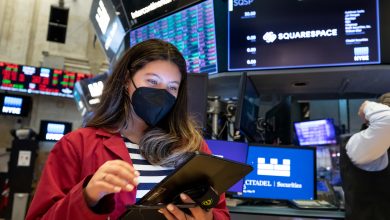 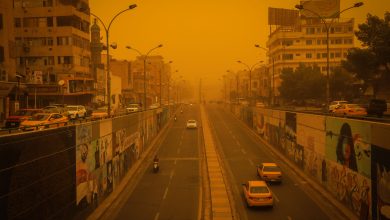 ‘It’s a 50-50 call’: The Earth is close to crossing a key temperature threshold within 5 years

Wedbush Sticks To Hold On Nordstrom Ahead Of 2Q Results 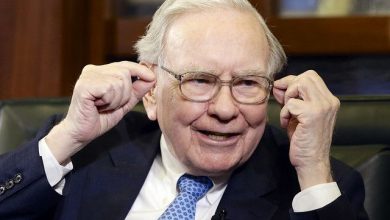