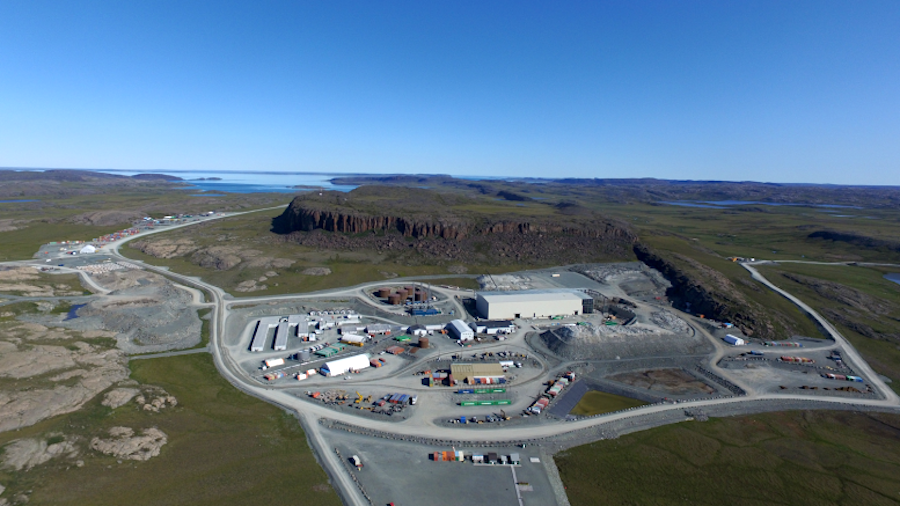 Shandong Gold Mining, one of China’s top bullion miners, said its acquisition of a Canadian junior that owns the massive Hope Bay property in Nunavut should be approved for economic reasons.

The gold giant offered TMAC C$1.75 a share in cash and committed to purchase another 12 million shares, at the same price, in a private placement for around $15 million.

The Toronto-based miner’s shareholders approved the transaction in June, but it still requires the Canadian government sign-off.

Lawyers and security analysts have said the crucial location of the asset could make Ottawa block the deal.

“The net benefit to Canada will be an international company focused on … continuing to drive and expand Canadian employment and the broader spend from Canadian suppliers,” Mark Wall, the newly appointed chief executive of Shandong’s unit Streamers Gold Mining Corp., told Reuters this week.

Streamers and Shandong Gold act together as one group in respect of the acquisition of TMAC Resources.

Liu Qin, director of Shandong Gold Mining, highlighted in a statement the ties between the company and Mark Wall.

“We have worked closely with Mr. Wall during our successful partnership with Barrick Gold and welcome him to lead our Canadian business,” he said. “His extensive background in the industry will serve us well in Nunavut, beginning with the development of an expansion feasibility study aimed at doubling the output at Hope Bay,” Qin noted.

TMAC acquired Hope Bay in 2012 and poured the first gold at its newly developed Doris mine in 2017. The operation has been beleaguered by difficulties that began when the recovery circuits did not function as well as expected.

Though the junior injected more than $450 million into the asset, it never reached its full potential.

Last year, the mine churned out 139,510 ounces of gold from and the mill processing rate averaged 1,620 tonnes of ore per day.

TMAC’s Doris gold mine, its first at Hope Bay, began commercial production in 2017.

TMAC published in March the results of prefeasibility study (PFS) for an expansion of the operation to 4,000 tonnes per day. The cost for this upgrade is estimated to be around $491 million (C$648 million).

While the PFS was being finalized, the company launched a strategic review of the best path forward for the mine and company, a process that led TMAC to Shandong Gold.

The Canadian miner has said that Shandong has the financial strength, technical capability and long-term vision to maximize the value of the Hope Bay camp, which also holds the Madrid and Boston deposits.

That value could extend beyond shareholders’ pockets. Gold, which contributed nearly $900 million in revenues in Nunavut last year, is the single biggest source of mining revenues and royalties for Inuit associations.

The Hope Bay property has been explored by BHP, Miramar, Newmont and TMAC over a 30-year period. Over that time more than $1.5 billion has been spent on exploration, evaluation, surface infrastructure and mine and process plant development.

Doris mine, the first at Hope Bay, is expected to generate as much as $400 million in royalties alone over its lifetime for the bodies representing the Inuit people in Nunavut, including the Kitikmeot Inuit Association and Nunavut Tunngavik Inc.

Locals claim those benefits have not always trickled down to communities. In 2018, TMAC fell short of employment goals, failing to fill the equivalent of 70 full time positions. The miner had to pay a C$90,700 fine as a result, filings with the Nunavut Impact Review Board show. 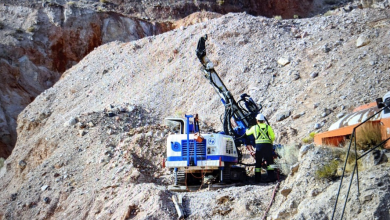 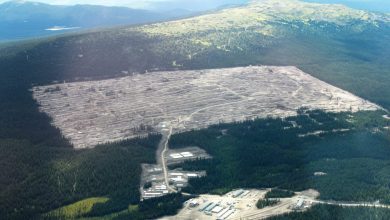 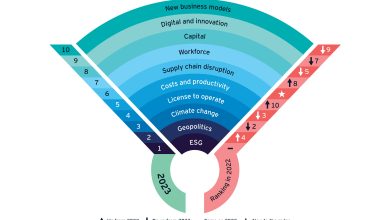 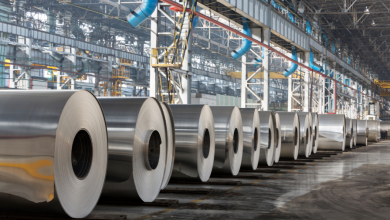