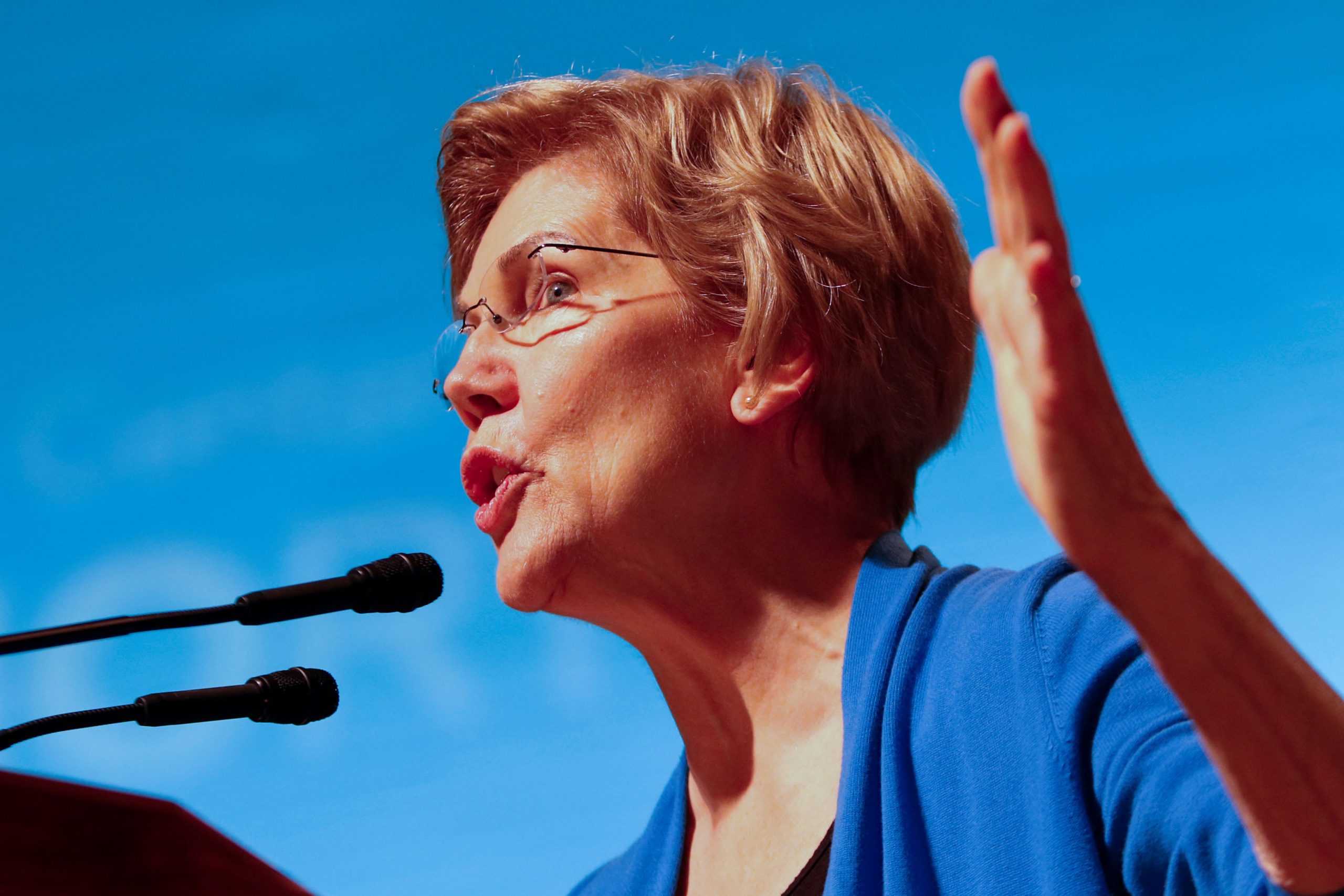 Sen. Elizabeth Warren on Thursday demanded that the U.S. Postal Service’s internal ethics watchdog investigate what she suggested was “corruption” in the purchase of Amazon stock options by Postmaster General Louis DeJoy after his appointment to that job.

The Massachussetts Democrat Warren, in a tweet, wrote that DeJoy’s “investments in @USPS competitors were already deeply problematic.”

“But his purchase of @Amazon stock options after his appointment is inexcusable,” she added.

“The @OIGUSPS must investigate this corruption,” Warren wrote, using the Twitter address of the Postal Service’s Office of Inspector General.

A spokesman for the OIG did not immediately respond to a request for comment on Warren’s demand.

A USPS  spokesman, when asked for comment about Warren’s tweet, in an email reply pointed to a statement issued by DeJoy last week.

“I take my ethical obligations seriously, and I have done what is necessary to ensure that I am and will remain in compliance with those obligations,” DeJoy said in that statement.

Warren’s tweet linked to a CNN report on Wednesday, which said that DeJoy continues to hold at least at least $30 million in holdings in his former company XPO Logistics, which is a United States Postal Service contractor.

CNN reported that those holdings likely created “a major conflict of interest, according to newly obtained financial disclosures and ethics experts,” who the news site said “were shocked that ethics officials at the postal service approved this arrangement.”

CNN, citing government financial disclosures, also reported that on the same day in June that “DeJoy divested large amounts of Amazon shares, he purchased stock options giving him the right to buy new shares of Amazon at a price much lower than their current market price.”

“This could lead to a separate conflict, given President Donald Trump’s disdain for Amazon, and his reported effort in 2018 to pressure DeJoy’s predecessor to raise prices on Amazon and other firms, while complaining about its founder Jeff Bezos,” CNN noted.

DeJoy, who previously worked as chairman and CEO of New Breed Logistics, a company that had contracted with the U.S. Postal Service, was selected as Postmaster General in May by the USPS’s board of governors. DeJoy before his selection also had been a major Republican Party fundraiser.

In June, The Washington Post had reported that “DeJoy and his wife, Aldona Wos, the ambassador-nominee to Canada, have between $30.1 million and $75.3 million in assets in USPS competitors or contractors, according to Wos’s financial disclosure paperwork filed with the Office of Government Ethics.”

The Post noted that the “vast majority” of those holdings were in XPO Logistics, which acquired New Breed Logistics in 2014.

But the couple’s “combined stake in competitors UPS and trucking company J.B. Hunt is roughly $265,000.”

CNN’s article on Wednesday said that records show that “DeJoy owned between $265,000 and $550,000 in UPS stock, but divested them after becoming postmaster general.”

The USPS spokesman, in an email to CNBC, pointed to regulations governing disclosure of financial interests by high-level government employees.

Those regulations required DeJoy, as a new appointee to his job, to file a financial disclosure report with the Office of Government Ethics within 30 days of his appointment.

The email noted that the regulations state that, “The United States Postal Service’s Ethics Office will review and certify these reports, as will the Office of Government Ethics.”

“Divestiture of assets is one of the remedies employed to address a potential financial conflict of interest under” federal law, the email said.

“The Postal Service does not require the Postmaster General to divest any particular assets,” the email said.

“Rather, the Postmaster General may be required to divest an asset if a conflict of interest arises, and the Postal Service determines that his participation in the matter is so crucial that he may not disqualify himself.”

Congressional Democrats last week sent DeJoy a letter demanding that the USPS reverse operational changes he had recently implemented, which the Democrats said could delay the delivery of mail-in ballots for the presidential and congressional elections on Nov. 3. Democrats are seeking to expand mail-in voting as the coronavirus pandemic continues to rage across the country.

The cost-cutting changes included the elimination of overtime for hundreds of thousands of postal workers, and a requirement that mail be kept until the next day if distribution centers are running late.

President Donald Trump, during an interview Thursday with Fox Business, said that negotiations on additional coronavirus relief funding are stalled on Capitol Hill primarily because Democrats want to give billions of dollars to the Postal Service to boost mail-in voting efforts.

“They need that money in order to have the Post Office work so it can take all of these millions and millions of ballots,” Trump said. “But if they don’t get those two items that means you can’t have universal mail-in voting, because they’re not equipped to have it.” 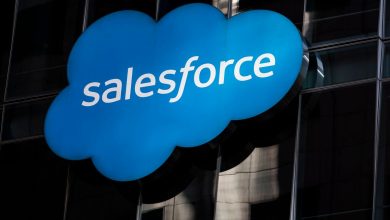 Why an analyst says sell these four big software stocks 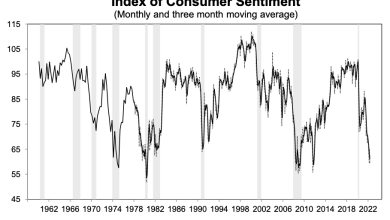 Bear markets and a truth about investing 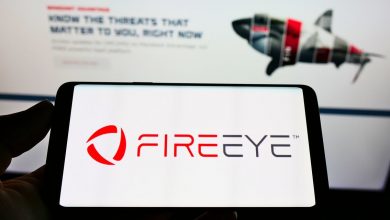 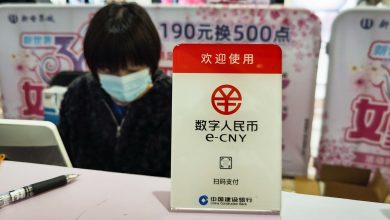