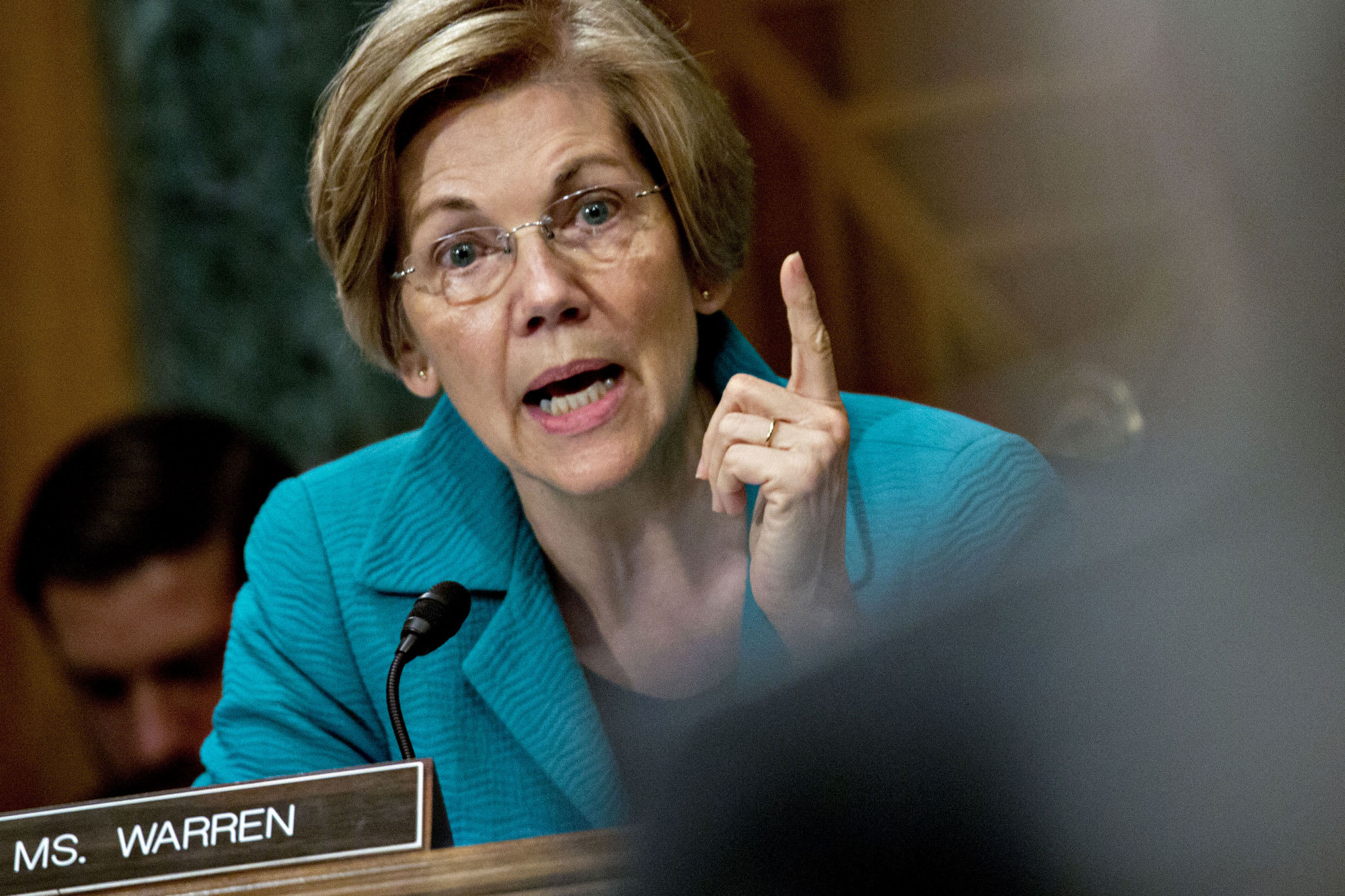 U.S. Sen. Elizabeth Warren on Thursday blasted the Trump administration’s decision to offer, and then revoke, a loan made to Eastman Kodak as a “fiasco.”

In a letter viewed by CNBC, the Massachusetts Democrat urged the federal oversight board tasked with monitoring how Covid-19 relief funding is spent to investigate the decision-making behind the loan.

Warren first questioned the motives of the U.S. International Development Finance Corp., a new federal foreign investment agency that has been tasked by President Donald Trump to help find ways to rebuild the national stockpile of medical supplies.

“The fiasco surrounding the decision to offer, then revoke, the Kodak loan also raises larger questions about corruption, nepotism, and mismanagement in the Trump Administration’s response to COVID-19,” Warren wrote to Michael Horowitz, the acting chair of the Pandemic Response Accountability Committee.

“It is not at all clear why President Trump, in his Executive Order, chose to give the DFC … this new loan authority — but the mismanagement of the Kodak loan raises new concerns that it may be fundamentally unsuited to the task.”

The letter from Warren came just weeks after the Trump administration announced that it planned to award Kodak a $765 million loan through the DFC so that the company could produce ingredients used in drugs.

But Kodak, which has struggled to survive after digital cameras overtook its once-dominant film business, may not be the best company equipped to manufacture pharmaceuticals. It’s for that reason, and in light of unprecedented lobbying by the company, that the decision to make the loan ought to be investigated, Warren argued.

“DFC provided this taxpayer-funded loan to produce an unproven drug to Kodak, a company that had no pharmaceutical manufacturing experience, through an opaque process and after an extensive and unprecedented lobbying effort by the company,” Warren, a member of the Senate Banking Committee, wrote.

“Then, it got worse,” she continued, referring to questionable stock purchases made in the days leading up to the loan’s public announcement.

On July 27, a day before Kodak and Trump announced the loan, shares of the film pioneer soared nearly 25% with trading volumes far exceeding those in previous sessions. The stock had plateaued around $2 per share for months but spiked as high as $60 per share the day after the deal.

The Securities and Exchange Commission has since opened an investigation that is expected to examine stock options granted to executives on July 27, according to The Wall Street Journal. The Trump administration has since revoked the loan.

“The net result has been a waste of time, money, and resources, no progress whatsoever in the effort to mitigate the coronavirus disease 2019 (COVID-19) pandemic, and a host of questions about how and why the Trump Administration is handing out taxpayer funds and who is benefitting from these expenditures,” Warren wrote.

Condemnation of the dubious trading and executive purchases isn’t confined to Democrats. White House trade advisor Peter Navarro blasted Kodak executives on Monday for their handling of the loan announcement.

“Based on what I’m seeing, what happened at Kodak was probably the dumbest decisions made by executives in corporate history,” Navarro told CNBC earlier this week.

“You can’t fix ‘stupid,'” he added. “You can’t even anticipate that degree of stupidity.”

But Warren went a step further and implored the Pandemic Response Accountability Committee — the body tasked with monitoring how CARES Act funds are spent — to investigate the circumstances of the “botched” Kodak loan.

She advised the committee, comprised of inspectors general, to probe the rationale for making Kodak the first recipient of a Defense Production Act loan, whether the company’s lobbying inappropriately influenced Trump administration officials and whether White House representatives may have aided insider trading. 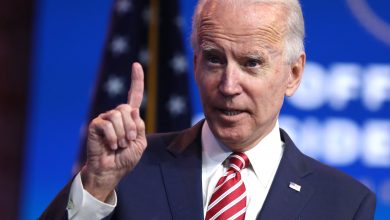 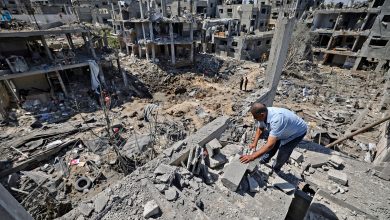 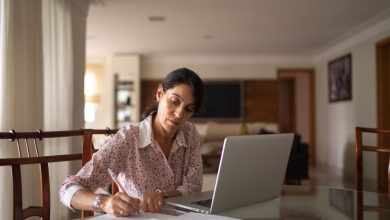 Unemployment rate understates what’s going on, expert says, as millions of women remain out of workforce 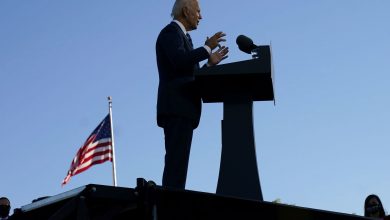 What a Joe Biden win could mean for the ETF industry