Technology is shaping the future of the automotive industry and it’s creating a big opportunity in the semiconductor space, Vincent Roche, chief executive of chipmaker Analog Devices, told CNBC Wednesday.

“Semiconductors and software are really the future of cars. That’s the way to think about it,” he said in a “Mad Money” interview with Jim Cramer, who said he believes the auto industry will be the “next leg” of the market.

“All of the intelligence — the whole bedrock of what’s in the car in terms of the user experience, the intelligence, the driving experience – that is all being, if you like, enabled by semiconductors and software these days, so that content is increasing year by year,” Roche explained.

Carmakers have spent recent years investing in new forms of mobility, including electric, connected and self-driving vehicles. The shift in focus is being driven in part by consumer desires for more environmentally friendly products.

One area where Analog Device sees opportunity is in new automotive technologies like audio connectivity and infotainment. The company in January announced a deal with Hyundai Motor to supply the automaker with all-digital road noise cancellation systems. Since then, Analog has added five new customers, executives said on its earnings call Wednesday. The audio technology reduces car weight by about 100 pounds and energy use by roughly 3%, the company said.

“We play at the interface between the physical world and digital world. There are more and more sensors being used,” Roche said. “We see it as a great opportunity for ADI, and a great intersection between the technologies we have and the needs of the car companies.”

Analog Devices on Wednesday reported better-than-expected results from its fiscal 2020 third quarter, though revenue slipped by 1.6% year over year. The company posted revenue of $1.46 billion, compared to a $1.44 estimate, and adjusted earnings per share of $1.36.

Autos was one of the weaker parts of the company’s quarter as revenue plunged 29% from a year ago, due to factory closures during the coronavirus pandemic. Analog, however, reported seeing a pick up in the segment as factories went back online.

Analog, which also has battery management devices powering the electric vehicle market, is also in good position to benefit from the growing interest in EVs, according to Roche.

“I think we have a long way to go,” he said. “We’re in the very early innings of the electric car, but my sense is over the next 10 years, perhaps 20% of vehicles will be electric up from kind of 1% or 2% today.” 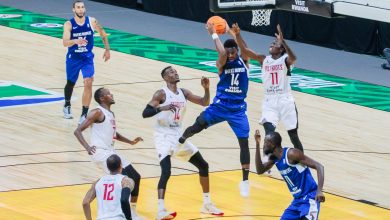 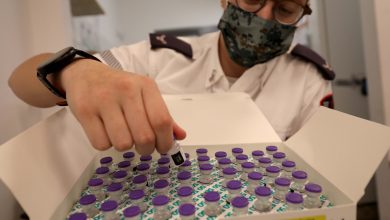 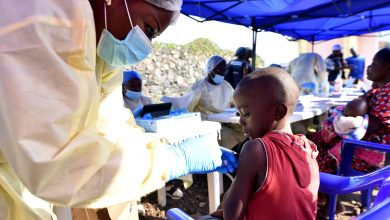 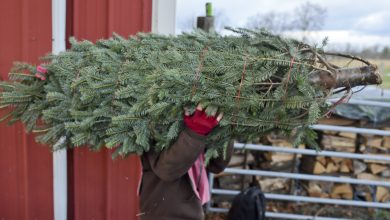 Get ready for a Christmas tree shortage, as supply chain issues and climate change team up