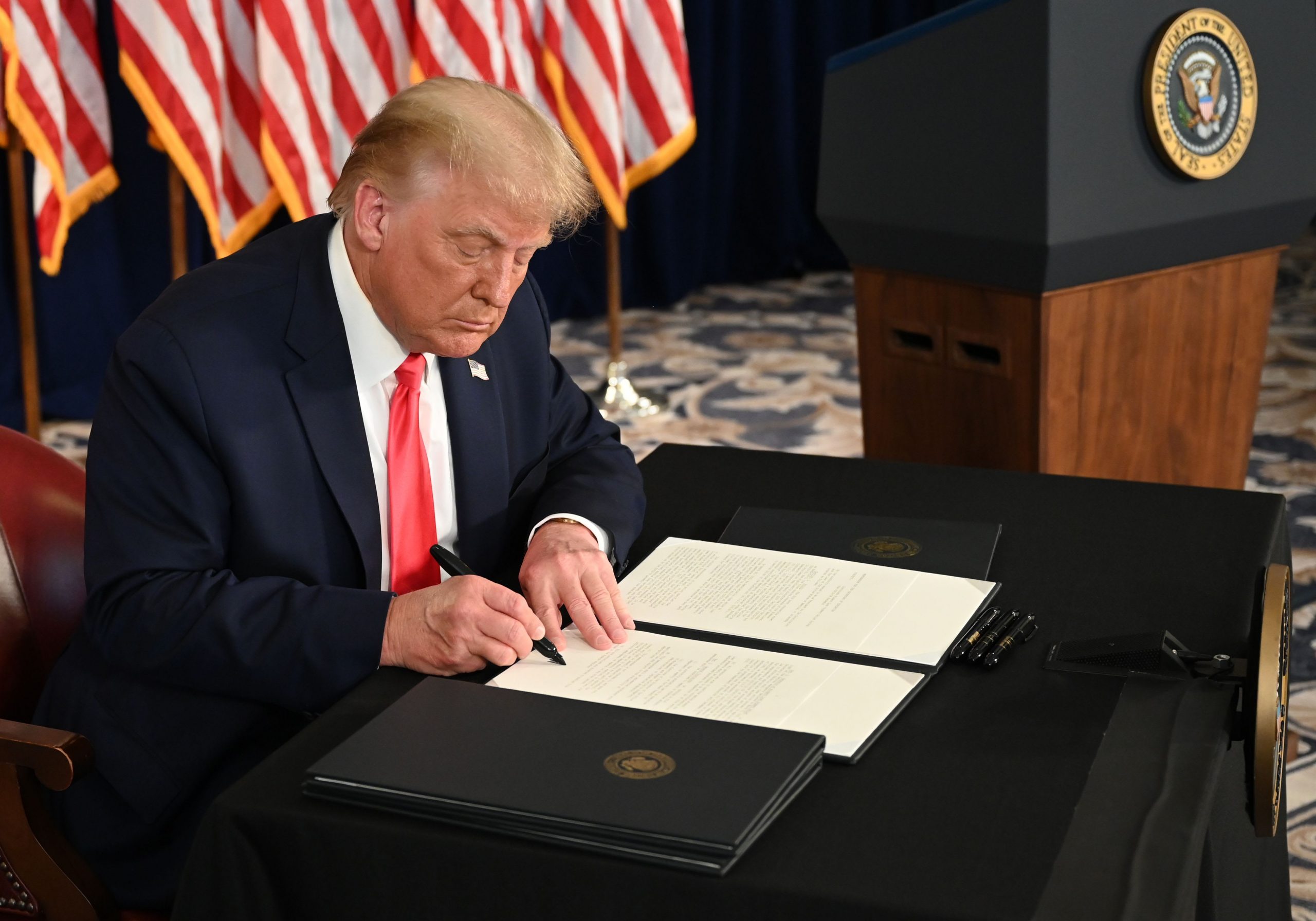 Self-employed people shouldn’t count on the payroll tax break President Donald Trump has issued via an executive order — at least not yet, tax experts said.

Payroll taxes are normally shared by employers and employees. Each covers a 6.2% tax to fund Social Security, as well as a 1.45% tax to fund Medicare.

Self-employed people foot the entire bill for these levies themselves — a self-employment tax that totals 15.3% — and pay for them as part of their quarterly estimated taxes.

Trump’s executive order would suspend the employee’s share of payroll taxes from Sept. 1 through the end of the year. It would cover workers who make no more than $4,000 per biweekly pay period or $104,000 annually.

More from Your Money Your Future:
Trump order gives 35 million student loan borrowers a break until 2021
Second $1,200 stimulus checks might not cover the rent
Why you might not see cash from a payroll tax cut

The memo detailing the executive order was silent on whether this relief would apply to the self-employed, which is now raising questions among tax professionals.

Those same tax pros are already grappling with whether employers or employees could face surprise tax consequences and compliance issues related to the executive order.

“I would guess that based on this memo, they would more or less punt it to the Treasury Department to figure out how it looks for self-employed taxpayers,” said Tony Nitti, CPA and partner at RubinBrown in Denver.

“But the truth is that what we don’t know about the memo that was released is far greater than what we do know, and everyone is sitting around with bated breath, waiting for what it means,” he said.

Uncertainty around the executive order

Payroll tax providers and employers have about three weeks until the executive order takes effect.

Trump has ordered the Treasury Department to roll out guidance to put the recommendation in place and to “explore avenues, including legislation, to eliminate the obligation to pay the taxes deferred pursuant to the implementation of this memorandum.”

With so many unanswered questions — especially the uncertainty on whether that liability might be forgiven — accountants are recommending that self-employed people continue to set aside their self-employment taxes and pay them as usual.

“We depend on tax estimates so that we can make good financial projections; we don’t want to dip into next year’s cash flow to cover this year’s liability,” said Sheneya Wilson, CPA and founder of Fola Financial in New York.

“If they can afford to make the estimated payments, let’s do it,” she said.

At the very least, self-employed people will want to wait until further guidance comes out on whether they even qualify to defer this slice of the tax.

“Payroll taxes and issues related to it aren’t the easiest things to fix, so you’ll save yourself an administrative headache if you sit and wait,” said Dan Herron, CPA and principal at Elemental Wealth Advisors in San Luis Obispo, California.

Separately, business owners, including independent contractors and freelancers, are already eligible to defer the employer’s side of the Social Security tax via the CARES Act.

Under this provision, employers may choose to defer the share of tax that would have been paid from March 27 through Dec. 31. They would then pay 50% of the amount owed next year and the remainder in 2022.

Even tax practitioners are skittish about recommending this for business owners and the self-employed.

Cash flow might be constrained next year, and kicking the can down the road might be more trouble than it’s worth.

“I think everyone is keeping on as usual; you don’t want that big liability to accrue,” said Brian Streig, CPA and tax director at Calhoun Thomson & Matza in Austin, Texas.

“What happens if you do run out of money before you paid those taxes?” he asked. “Do you want that risk that you’ll still have to pay?” 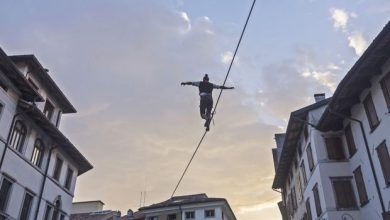 The Stock Market Looks Shaky. These Are the Stocks to Own. 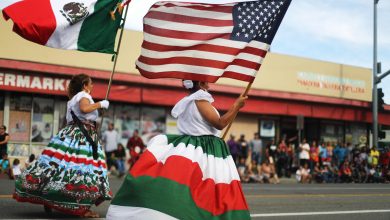 Slack Or Zoom: Which Tech Stock Has A Higher Upside Potential? 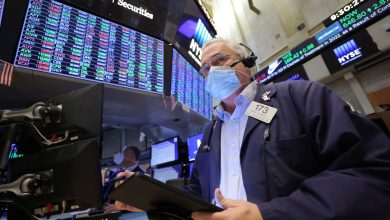 U.S. Treasury yields are little changed in final day of 2021