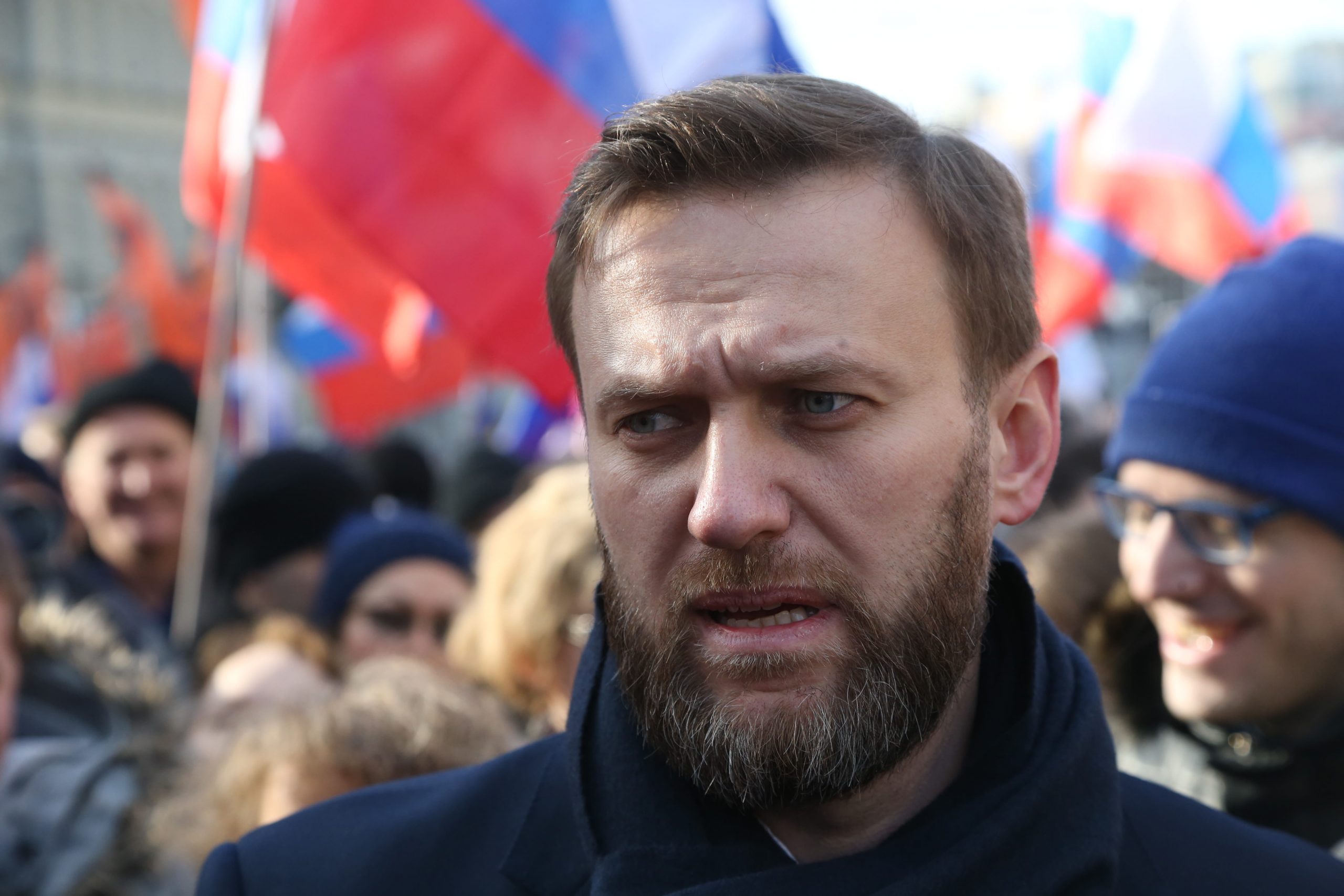 Russian opposition politician Alexei Navalny is in a coma and on a ventilator in a hospital intensive care unit in Siberia after falling ill from suspected poisoning during a flight, his spokeswoman said Thursday morning.

The 44-year-old foe of Russia’s President Vladimir Putin felt unwell on a flight back to Moscow from Tomsk, a city in Siberia, Kira Yarmysh said on Twitter.

She said the plane made an emergency landing in Omsk, Siberia, and that Navalny was suffering from “toxic poisoning.”

“He is in a coma in grave condition,” she said on Twitter.

She also told the Echo Moskvy radio station that Navalny was sweating and asked her to talk to him so that he could “focus on a sound of a voice.” He then went to the bathroom and lost consciousness.

Yarmysh said the politician must have consumed something from tea he drank earlier in the morning.

“Doctors are saying the toxin was absorbed quicker with hot liquid,” she tweeted, adding that Navalny’s team called police to the hospital.

Russia’s state news agency Tass reported that the politician is in grave condition, citing the chief doctor at the hospital.

Last year, Navalny was rushed to a hospital from prison where he was serving a sentence following an administrative arrest, with what his team said was suspected poisoning. Doctors then said he had a severe allergic attack and discharged him back to prison the following day.

Navalny’s Foundation for Fighting Corruption has been exposing graft among government officials, including some at the highest level. Last month, the politician had to shut the foundation after a financially devastating lawsuit from Yevgeny Prigozhin, a businessman with close ties to the Kremlin.

Like many other opposition politicians in Russia, Navalny has been frequently detained by law enforcement and harassed by pro-Kremlin groups. In 2017, he was attacked by several men who threw antiseptic in his face, damaging one eye.

The most prominent member of Russia’s opposition, Navalny campaigned to challenge Putin in the 2018 presidential election, but was barred from running.

He set up a network of campaign offices across Russia and has since been putting forward opposition candidates in regional elections, challenging members of Russia’s ruling party, United Russia.

In the interview with Echo Moskvy, Yarmysh said she believed the suspected poisoning was connected to this year’s regional election campaign.

“There is no doubt that Navalny was poisoned because of his political stance and activity,” Gimadi said in a tweet on Thursday. 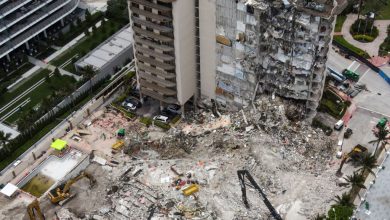 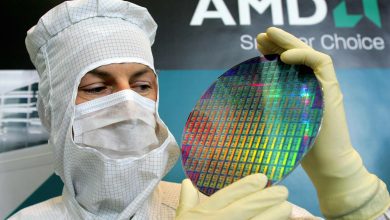 One options trader bets $7.5 million on a breakdown in AMD 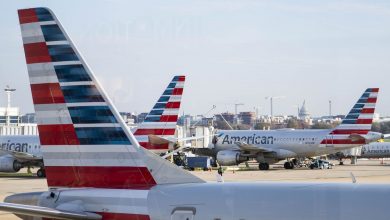