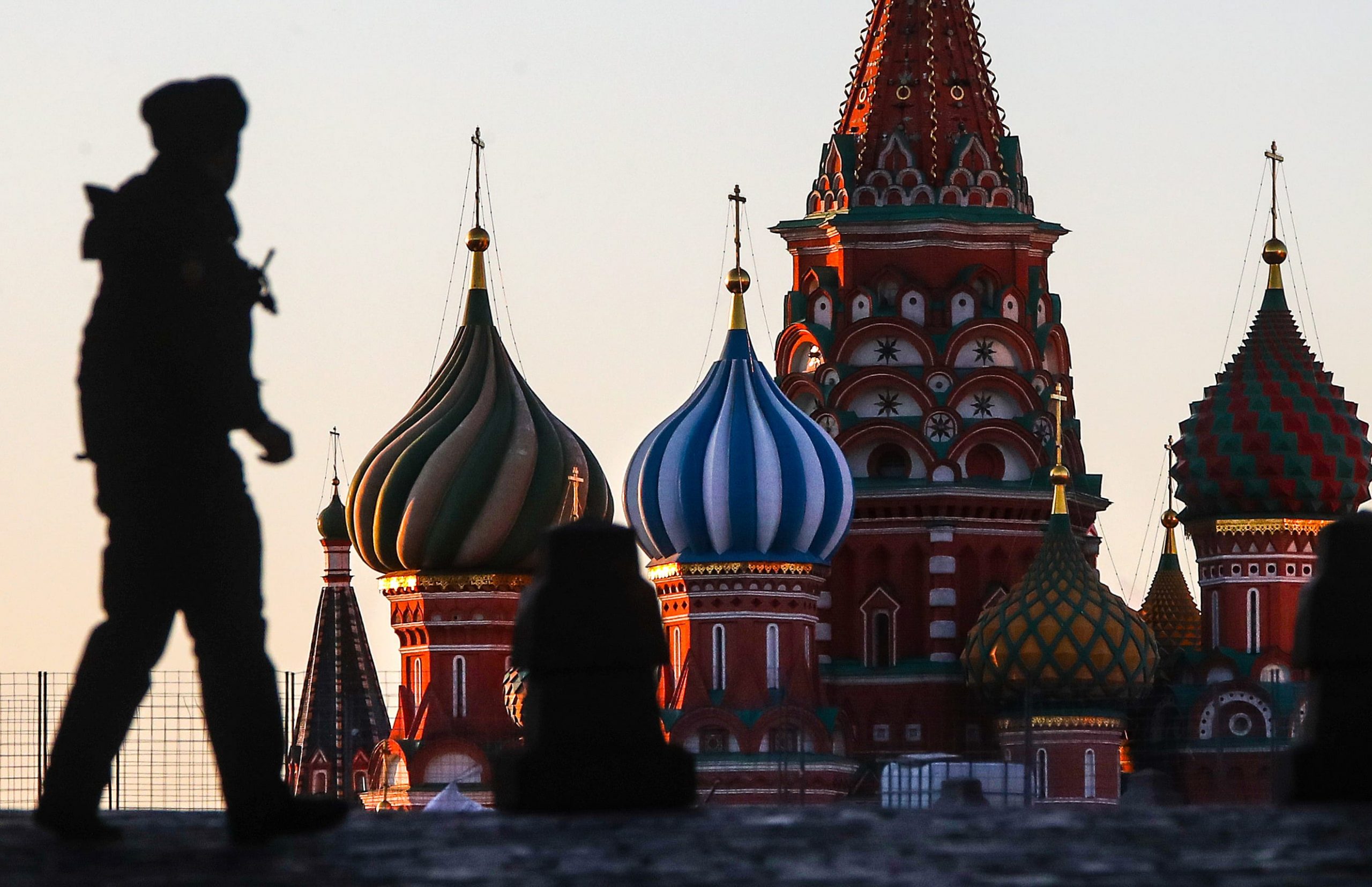 A police officer patrols a deserted Red Square during the pandemic of the novel coronavirus (COVID-19).

Russia has rejected international criticism and skepticism toward its coronavirus vaccine, saying that it’s safe and that it works.

Russia announced Tuesday that its vaccine had been approved by its health regulators, making it the first coronavirus vaccine in the world to be registered. Full-scale production is due to start next month. Russian President Vladimir Putin insisted it was safe and effective and that one of his daughters had already received the vaccine.

The news attracted widespread criticism and concern as to its safety and efficacy. It has only undergone rapid Phase 1 and 2 clinical trials on a small number of people and no data from these has yet been published. Phase 3 trials are to begin shortly yet Russia expects to start producing the vaccine in September.

Kirill Dmitriev, the chief executive of Russia’s sovereign wealth fund RDIF, which is backing the vaccine named “Sputnik V,” said that Western — and specifically U.S. — criticism of the vaccine was biased.

“It (the announcement) really divided the world into those countries that think it’s great news … and some of the U.S. media and some U.S. people that engage in major information warfare on the Russian vaccine,” he told CNBC’s “Squawk Box Europe” Wednesday.

“We were not expecting anything else, we are not trying to convince the U.S.,” he added. “Our point to the world is that we have this technology, it can be available in your country in November/December if that works with your regulator … (while) people who are very skeptical will not have this vaccine and we wish them good luck in developing theirs.”

Experts and public health officials have voiced concern over the vaccine, given the speed of its approval and lack of data.

Danny Altmann, professor of Immunology at Imperial College London, told CNBC that there’s “no way of knowing” yet if the virus is safe, and that it was “very, very unusual” that Russia had published no data around its initial clinical trials.

“The phase 3 test is where you establish in thousands of people (taking part), whether something is safe and effective and this (vaccine) seems to have been through one of the smallest of all of the phase 2 tests of all of the dozens of vaccines being talked about around the world. So we’ve actually got no clue at the moment whether it’s safe or protective,” he told CNBC’s “Squawk Box Europe.”

Anthony Fauci, White House coronavirus advisor, said Tuesday that he hoped “the Russians have actually definitively proven that the vaccine is safe and effective,” adding, “I seriously doubt that they’ve done that.”

Meanwhile, Daniel Salmon, director of the Institute for Vaccine Studies at Johns Hopkins University, called the news “really scary. It’s really risky” and Dr. Scott Gottlieb, the former U.S. Food and Drug Administration commissioner, told CNBC Tuesday that he would “certainly not” take it outside of a clinical trial where patients are closely monitored.

Russia has denied that it is part of an “arms race” to develop a vaccine, saying it wants to cooperate with other nations. The country’s race to develop a vaccine shows the competitive undertone to combatting the pandemic. Accusations have come from the U.K., Canada and the U.S. that Russia has tried to “steal” coronavirus vaccine research information, an accusation Moscow denies. The name of the vaccine, Sputnik V, gives a nod to the world’s first satellite that was launched by Russia in 1957 during the Cold War space race.

J. Stephen Morrison, a senior vice president at think tank Center for Strategic and International Studies, told CNBC Wednesday that Putin is trying to score “a domestic win” with the planned rollout of Russia’s vaccine, having been accused of mismanaging his country’s virus outbreak and failing to revive the economy. 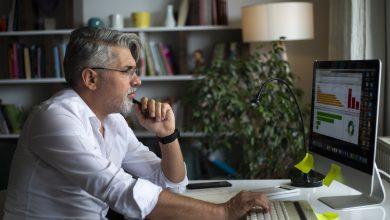 With bitcoin near $27,000, now might be a good time to give some of it to charity 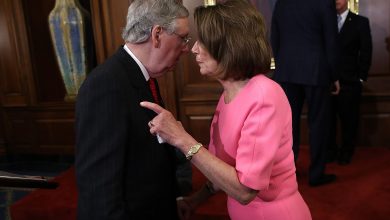 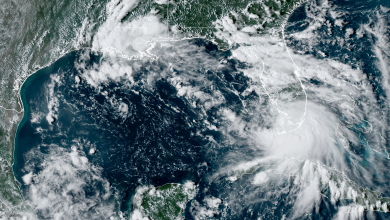 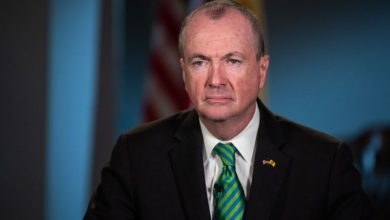