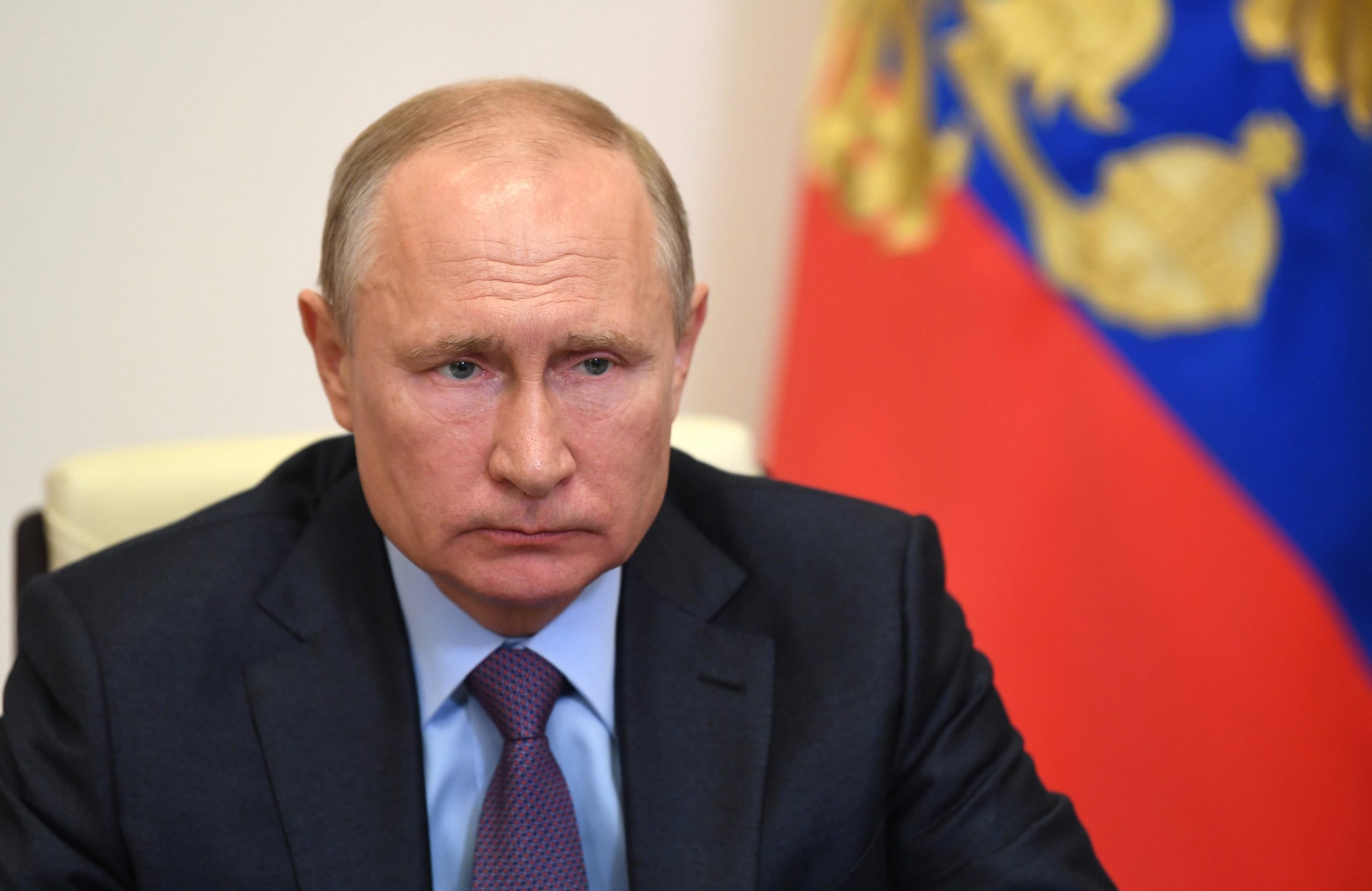 Russian President Vladimir Putin chairs a meeting focused on the support to the aviation industry and the air transportation at his country residence in Novo-Ogaryovo outside Moscow, on May 13, 2020.

Russian President Vladimir Putin announced the registration of what Russia claims to be the first vaccine for the coronavirus in the world and said one of his daughters had already taken it.

“As far as I know, a vaccine against a new coronavirus infection has been registered this morning, for the first time in the world,” he said at a meeting with members of the government, RIA Novosti reported.

“Although I know that it works quite effectively, it forms a stable immunity and, I repeat, has passed all the necessary checks,” Putin said.

Clinical trials of this Russian vaccine have been completed in less than two months and phase three trials are set to begin shortly, despite the vaccine having already been registered.

Putin also reportedly stated that one of his daughters had been vaccinated against the coronavirus, commenting, “In this sense, she took part in the experiment.”

At the end of July, the World Health Organization said that there were 26 candidate vaccines in the clinical evaluation stage, including the one registered in Russia that was developed by the Gamaleya Scientific Research Institute of Epidemiology and Microbiology.

Russia has denied that it is part of an “arms race” to develop a vaccine, saying it wants to cooperate with other nations. There has been international skepticism that Russia has developed an effective and safe vaccine, however.  White House coronavirus advisor Dr. Anthony Fauci, for instance, has cast doubt on the approaches to testing in Russia and China.

The registration of the vaccine had been signaled earlier this month. Russian Health Minister Mikhail Murashko told reporters in early August that clinical trials of the coronavirus vaccine were over.

“Clinical trials of a coronavirus vaccine developed by the Gamaleya center are over, paperwork is underway for the vaccine’s registration,” Murashko said, according to Russian news agency Tass. 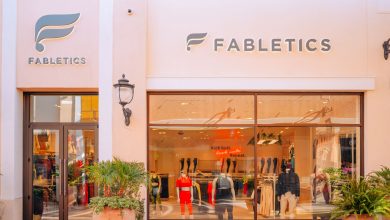 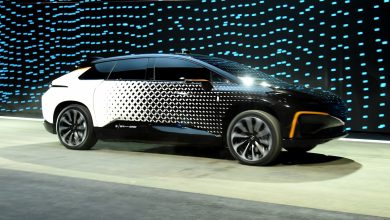 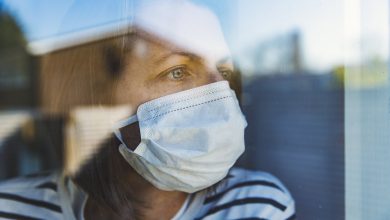 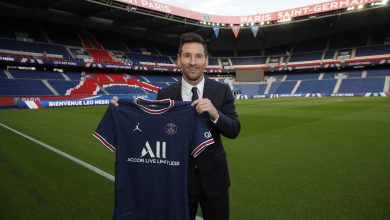