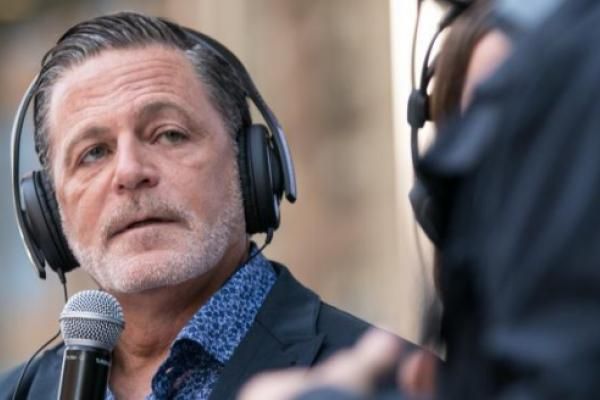 RKT) made its public debut Thursday morning, opening at $18 after being priced at $18.

The company listed its shares on the NYSE under the ticker symbol RKT. Underwriters for the IPO includes Goldman Sachs, Morgan Stanley and Credit Suisse.

This highly-anticipated debut comes after the IPO market cooled down since the spring. Last month, Rocket Companies said it had planned to raise as much as $3.8 billion by selling 150 million shares at a target offering price range of between $20 and $22. 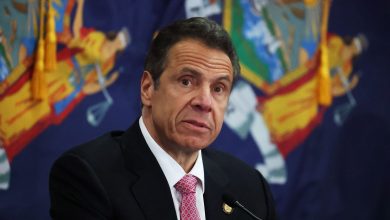 Cuomo Seeks to Keep 95% of U.S. Out of New York as Virus Rages 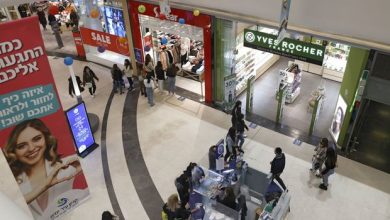 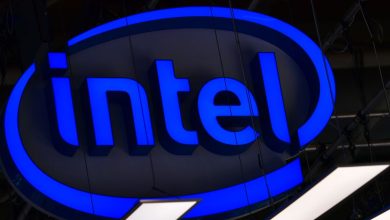 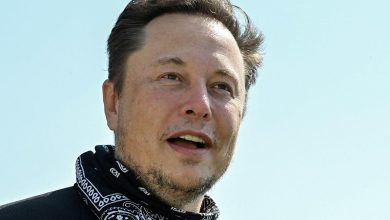