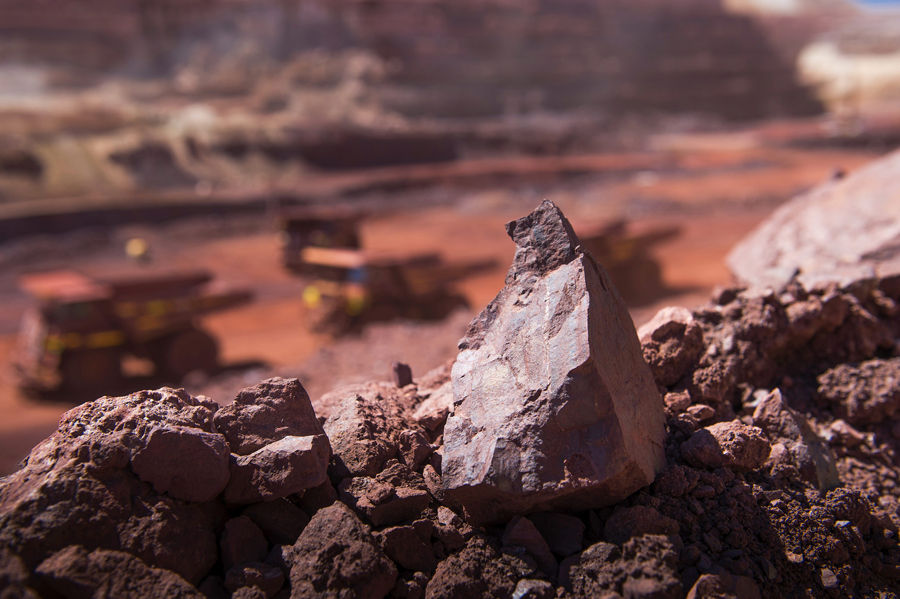 Iron ore prices may extend their steep gains in coming weeks, buoyed by speculators and supply chain disruptions, but rising supplies are set to eventually undermine the rally.

According to Fastmarkets MB, benchmark 62% Fe fines imported into Northern China were changing hands for $129.09 a tonne on Thursday, up 6.5% over the last week.

That was the highest level for the steelmaking raw materials since January 2014 and brings gains for 2020 to 40%.

The steelmaking raw material is being propelled by China’s stimulus to prop up its pandemic-hit economy and supply disruptions from no 2 producer Brazil.

Miners now see the rally as unsustainable. BHP Group expects prices to ease from current levels while volatility remains. That’s similar to the view of top producer Vale, which said last month it doesn’t see support for high prices in the short- to medium-term.

“The iron ore price is highly correlated to stock markets these days, very much dominated by the paper trading moves, so I’d say there is already a bit of a disconnect between the fundamentals and price,” Ian Roper, general manager at Shanghai Metals Market told Reuters.

“At some point we’d imagine that the fundamentals will reassert themselves.”

Problems in Brazil due to weather and the pandemic, had curtailed supply, but Chinese iron ore imports touched record highs in July and Brazilian shipments are due to rise.

“We expect fundamentals to weaken in 2H as more supply from Brazil enters the market,” UBS analyst Myles Allsop said in a note.

“If the disruptions are solved, we will see iron ore prices quickly go back below $100 per tonne in the next few months,” Erik Hedborg, senior analyst at consultancy CRU told Reuters.

“The macroeconomic drivers have been positive for the ferrous market. However, when the actual demand for steel is revealed as the market enters the peak season in September, the rallies of iron ore and steel may slow down,” Ban Peng, an analyst at Maike Futures told Bloomberg.

China produced 93.4m tonnes of crude steel in July, the largest monthly volume on record. Crude steel output in July was 2% higher than the month prior, and 9% higher than July 2019, according to data from the National Bureau of Statistics. 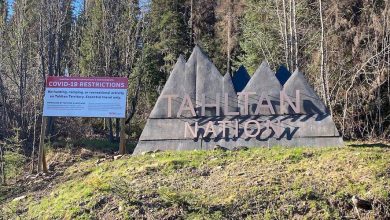 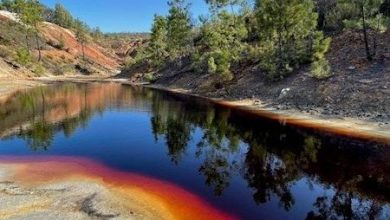 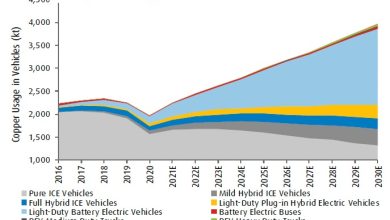 Add another 1m tonnes to annual copper demand from EVs 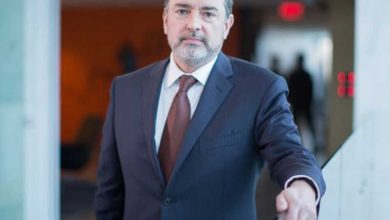