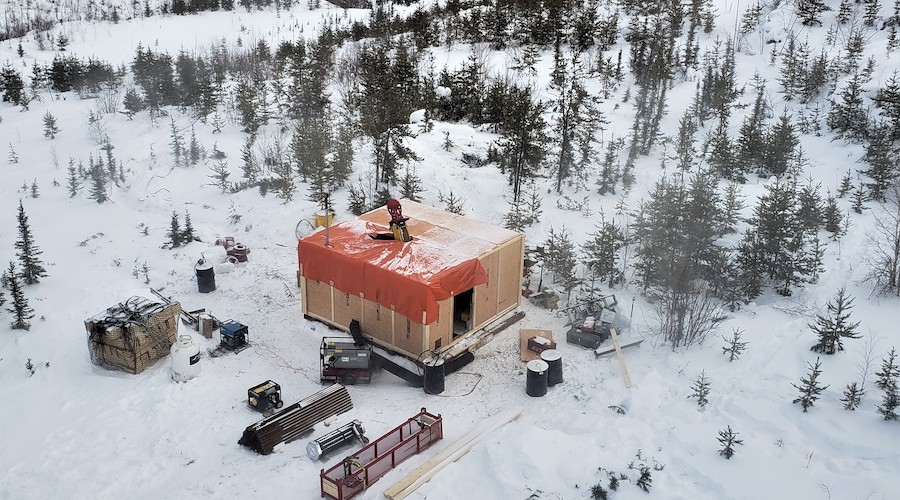 ALX Resources (TSXV: AL) announced on Monday that it has entered into an option agreement with Rio Tinto on its Falcon nickel project, in northern Saskatchewan.

Rio Tinto may acquire up to an 80% interest in the project by incurring a total of $12 million in exploration expenditures over 6 years and by making cash payments to ALX totaling $125,000.

Due to a naming conflict with another Rio Tinto mineral exploration project located in the province of Saskatchewan, the companies decided to change the name of the Falcon Nickel Project to the Firebird Nickel Project.

Helicopter-supported diamond drilling and ground geophysical programs were completed by ALX at Firebird in March.

Rio Tinto is planning an airborne electromagnetic survey over the northern part of Firebird in order to meet its initial expenditure commitment. The airborne survey will cover about 8,000 ha of the project that have never been surveyed with modern airborne methods.

Midday Monday, ALX’s stock was up nearly 17% on the TSXV. The company has a $9 million market capitalization. 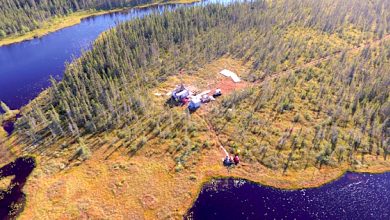 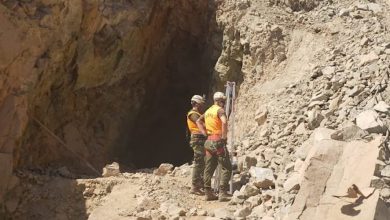 Two workers trapped in underground mine in Chile 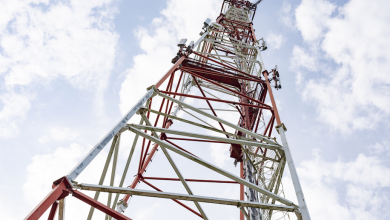 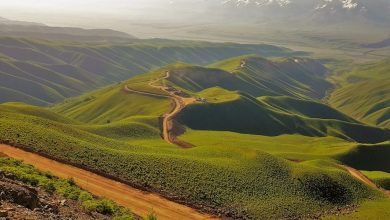