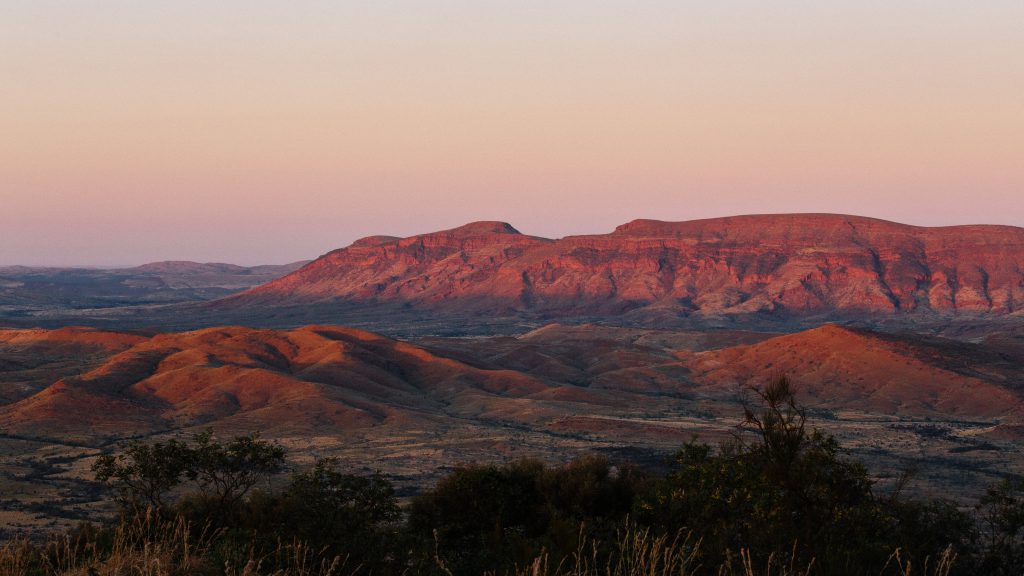 Rio Tinto’s (ASX, LON, NYSE: RIO) top bosses will pay millions of dollars for the destruction of two ancient caves in Australia as the group has decided to cut short-term bonuses of some senior executives following an internal review.

Other managers, not at executive level, might also lose their bonuses, the document says. The board’s non-executive directors also agreed to donate 10% of their 2020 director fees to the Clontarf Foundation, a non-Aboriginal organization that supports Aboriginal education and employment.

Rio Tinto destroyed two rock shelters in Juukan Gorge in the Pilbara region of Western Australia on May 24 while carrying out work to expand its iron ore operation.

The company proceeded with the blasting despite having received five separate reports on the significance of the sites, both archeologically and to the local Puutu Kunti Kurrama and Pinikura (PKKP) people, since 2013.

Three mining options that would have avoided damaging the sites were rejected in order to access about 8 million tonnes of high-value ore, Jacques told an Australian Parliamentary committee earlier this month.

The internal review, launched in June, concluded that Rio Tinto “failed to meet some of its own internal standards and procedures in relation to the responsible management and protection of cultural heritage.” It also found that company failed its own aspirations in working with Indigenous groups.

Salisbury would have received a bonus of $1.1 million this year, and the global group executive of corporate relations, Simone Niven, was expected to receive around $960,000 (£525,000).

Rio Tinto stopped short of firing any executives, drawing criticism from investor groups and stakeholders who accused the company of failing to take full responsibility for the demolition of sacred sites.

The Australian Centre for Corporate Responsibility, which represents institutional investors, said in a statement the review was “highly disappointing” and “little more than a public relations exercise”.

“Tens of thousands of years of cultural significance get blown up and all that goes to show for it is $7m of lost remuneration,” the body’s CEO James Fitzgerald said.

He said that was “pocket change for these highly paid executives” and that Jacques and Niven should lose their jobs.

The Australian Council of Superannuation Investors said the review “does not deliver any meaningful accountability” and an “independent and transparent review would have given investors greater confidence that [the] accountability applied was appropriate and proportionate”.

“Remuneration appears to be the only sanction applied to executives,” the council’s chief executive, Louise Davidson, said. “This raises the question – does the company feel that £4 million (about $7m) is the right price for the destruction of cultural heritage?”.

Rio Tinto said it would  add a new social performance function to monitor its approach to community and heritage practices. It aso plans to include processes to escalate heritage issues to senior management. 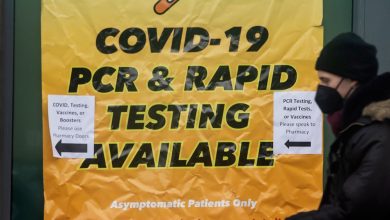 Workers calling in sick in record numbers amid Omicron wave 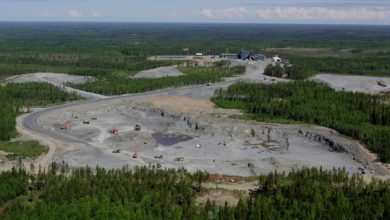 Otso Gold CEO detained in Finland on suspicion of fraud 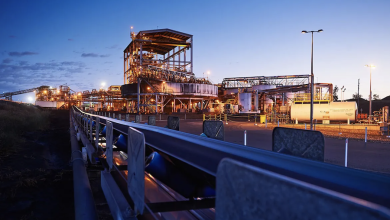 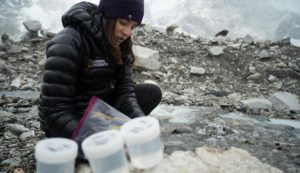