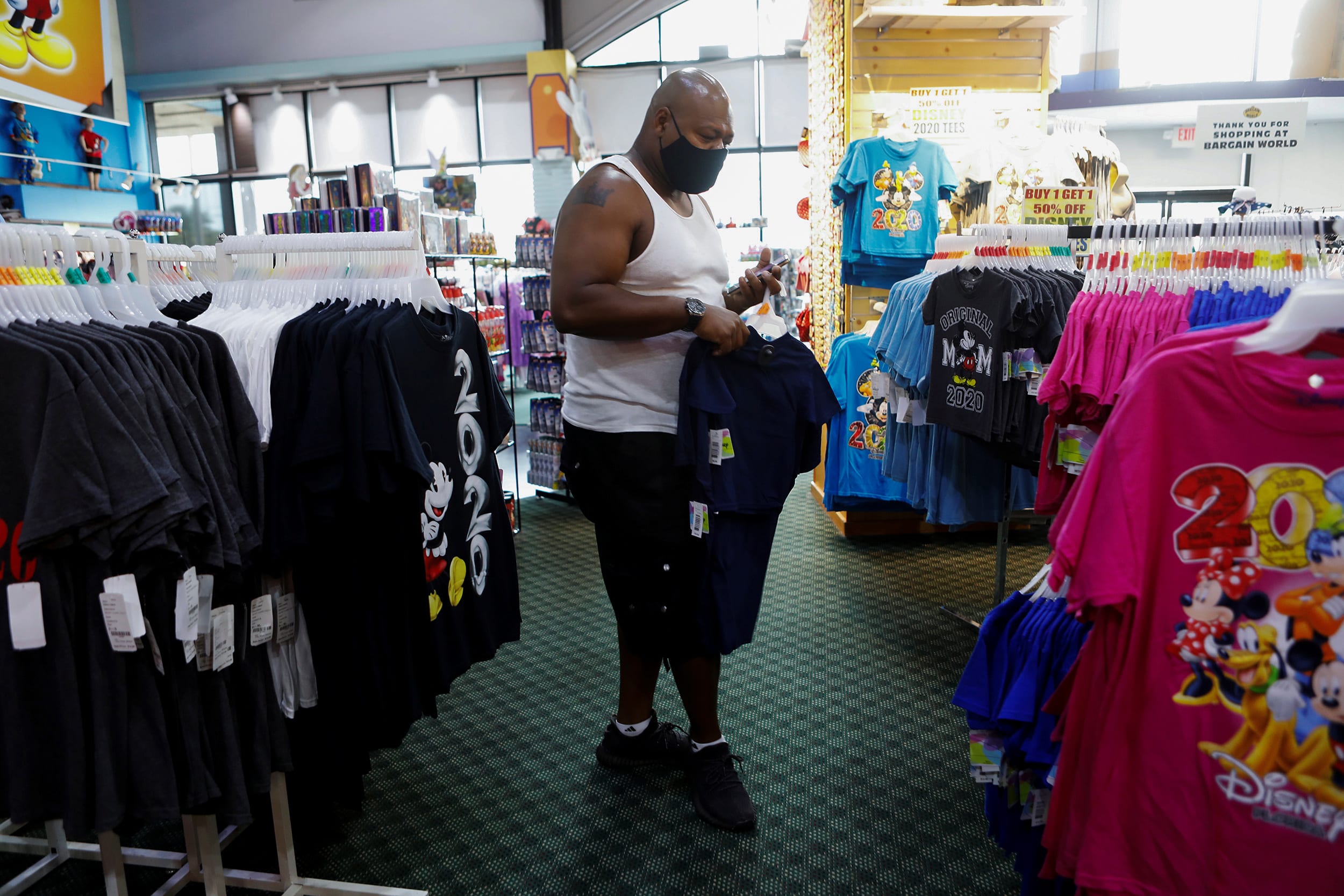 Retail sales rose to a record level in July, recovering what was lost in the pandemic, but the rebound in consumer spending is at risk because of the failure by Congress to agree to a new fiscal stimulus package.

“We’re back to where we were before the pandemic. If there’s one part of the economy that’s had a V-shaped recovery, it’s retailing,” said Mark Zandi, chief economist at Moody’s Analytics. But economists say that V could turn into a W, as the unemployed lose enhanced benefits that were providing individuals a supplement of $600 a week until July 31.

Retail sales is viewed as one barometer for the health of the consumer, and with 28 million people still collecting some form of unemployment assistance, as of mid-July, economists say that assistance has played a big role in the bounce back in sales. Special pandemic assistance for gig workers and the self-employed will continue through December.

Diane Swonk, chief economist at Grant Thornton, said she is not raising her forecast for third quarter GDP because of the strong data. She is waiting to see what happens in August, when the unemployed no longer received the extra funds.

“Even if we get a retrenchment related to the loss of benefits and unemployment insurance, we’ll still have a strong third quarter, but it’s setting the stage for a bigger collapse in the fourth quarter,” she said. “August retail sales could be flat to down.”

Democrats in the House had sought to retain the $600 a week payment, but Republicans in the Senate proposed just $200. Talks stalled, and the Senate has now taken a recess. President Donald Trump signed an executive order providing $300 a week for the unemployed, and asked for states to add $100 to that number. However, it could take several weeks for the funds to be processed and that would vary by state.

Critics point to studies showing 70% of the recipients were receiving more than their normal salaries, and some economists say part of the decline in people collecting unemployment claims may have to do with the fact that workers returned to their jobs when the extra payments ran out.

But the payments did seem to be a clear help for the consumer, which represents about 70% of the U.S. economy.

One of the bigger gains in July from last year was in sales at grocery stores, up 10.6%.

“One reason is people are returning to bars and restaurants but also food insecurity is intensifying,” said Swonk. “That’s the area we want to watch closely in August, when we lose the $18 billion…That’s what the $600 weekly supplement translates to – $18 billion in aggregate.”

Spending in restaurants and bars was up 5% over June. Electronics and appliances sales were up the most, gaining 22.9% from June, but still down 2.8% from last year. Clothing and apparel sales rose 5.7%,but are down 20.9% from a year ago.  Motor vehicle sales were down 1.2% from June but were up 6.1% over last year.

General merchandise stores were down 0.2% from June. “That’s a window into retail spending more broadly. The fact that was still struggling indicates that this V might turn into a W unless the consumer gets some help,” said Zandi.

Zandi said it’s difficult to see how the economy gets to the other side of the pandemic without a stimulus package to bridge support for the unemployed and also help fund states and local governments.

“The states are going to have to slash payrolls and programs. State and local government payrolls are down 1.3 million, as of July, from February,” Zandi said. “That reflects their 2020 budget shortfall. They’ve been counting on the feds to come up with money.”

Zandi said the retail sector has gained disproportionately from the pandemic, as people changed their behavior. Many are still working from home and spending on furniture and other home improvement categories. For example, building materials and garden equipment sales rose 14.8% from a year ago.

“The rest of consumer spending is L shaped, all the spending on services is going nowhere. That’s where the bulk of the spending occurs,” said Zandi. “The broader consumer picture is still weak and until the pandemic is over I don’t’ think consumers are going to be out traveling, going on airplanes, going to ballgames or gyms…The economy will continue to struggle until the pandemic is over. “ 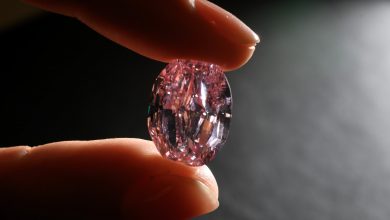 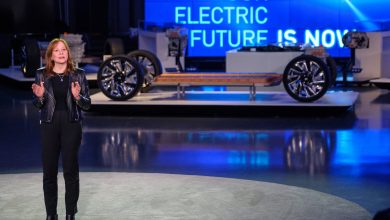 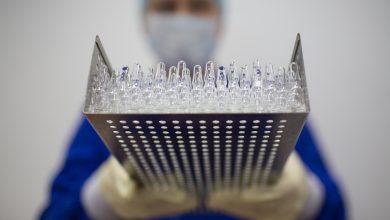 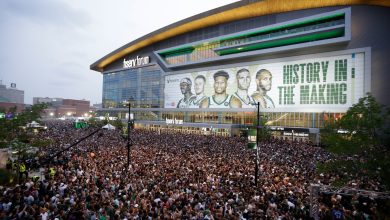