Second-quarter corporate earnings season is beginning to wind down, but a host of retailers’ earnings results is still set to be a key focus this week. A slew of US housing reports will also be released, including data on housing starts, building permits and existing home sales.

This week’s schedule of corporate earnings results results will span big-box retailers Walmart and Target, home improvement giants Home Depot and Lowe’s, as well as a bevy of other names in the industry including Kohl’s, TJMaxx parent company TJX Companies, L Brands and Ross Stores.

To that end, Target and Walmart are both set to be closely watched, after the two companies reported blowout sales results during the first quarter, as customers flocked to these stores’ websites to purchase products during the pandemic.

Walmart, for its part, posted first-quarter comparable same-store sales growth of 10% for its biggest increase in nearly two decades. Its e-commerce sales were up 74% during the three months ended April 30.

For their fiscal second quarters, both Target and Walmart are expected to grow sales yet again year-over-year. However, these increases likely came at a decelerating rate, as consumer home-stocking abated after the peak of the US virus-related shutdown period in the spring. Walmart’s second-quarter revenue is expected to have grown 4% over last year to $135.5 billion, following a jump of 9% last quarter. And Target’s revenue likely slowed to an 8% growth rate over last year to $19.86 billion, for a growth rate three percentage points below that of its first-quarter.

Profitability at both companies, however, is likely to still be under pressure at both companies, with consumers focused on purchasing lower-margin items like paper goods, food and other necessities as opposed to higher-margin items like apparel and bigger-ticket discretionary items during the pandemic. Higher fulfillment costs due to the increase in e-commerce sales also cut into profitability, and gross profit margins at both Target and Walmart shrank in the first quarter over last year.

Meanwhile, across other retail earnings this week, Wall Street analysts and market participants will also be monitoring results and commentary around companies’ inventory levels, with business closures in the spring having contributed to a glut of unsold items at many stores. This has pushed retailers to sell items with mark-downs to incentive shoppers to purchase excess items, in turn cutting into profitability. Ross Stores executives had said in May they expected the majority of mark-down activity to take place during the fiscal second quarter.

On the economic data front, reports on the state of the US housing market will also serve as a focal point this week.

Housing starts, which show the pace of new-home construction and are set for release on Tuesday, are expected to have risen another 4.6% in July month-on-month. This follows a 17% jump in June, which marked the biggest month-over-month increase in nearly four years. Such a result for July would bring the seasonally adjusted annualized rate of starts to 1.24 million – a significant increase from the April low of 934,000, but a level still below that of February, when starts were at 1.6 million.

Tuesday’s print on building permits is expected to show an acceleration from July. Consensus economists anticipate permits, a proxy for future home-building, rose by 4.9% month-over-month to a 1.32 million seasonally adjusted annualized rate. This would extend June’s 3.5% jump, but still leave permits below their pre-pandemic February level of more than 1.4 million.

June’s record 20.7% monthly increase to 4.72 million.” data-reactid=”51″>Existing-home sales will round out the week in economic data on Friday. Consensus economists expect sales of previously owned homes rose 14.4% in July over June, to a seasonally adjusted annualized rate of 5.4 million, following June’s record 20.7% monthly increase to 4.72 million.

“Covid-19 pushed the spring selling season back, but homebuyers appear poised to make up for lost time,” Sam Bullard, senior economist at Wells Fargo Securities, wrote in a note Friday. “While the level of sales remains depressed following a 32.1% cumulative drop over the prior three months, sales likely continued to rebound in July.”

“The housing market remains a rare point of strength in this young economic recovery. Even during the lockdown months, demand for homes appears to remain robust,” he added. “While shifting preferences and demographics should continue to support the housing market, the sector is not without its headwinds. Low inventories continue to exert upward pressure on prices, while increasing mortgage delinquency and use of forbearance has led to tighter lending standards.” 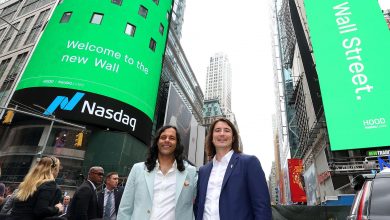 Robinhood Has the Worst Debut Ever for IPO of Its Size 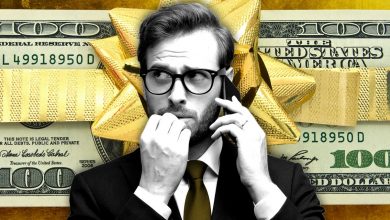 Brace yourself, inflation could create a ‘giant wealth transfer’ from lenders to borrowers 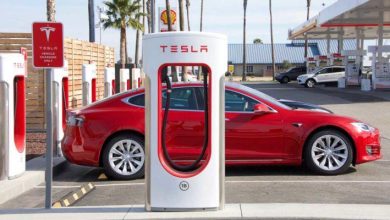 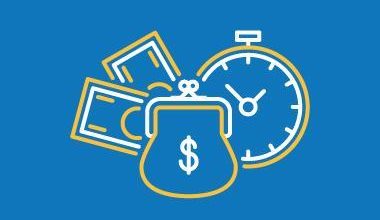