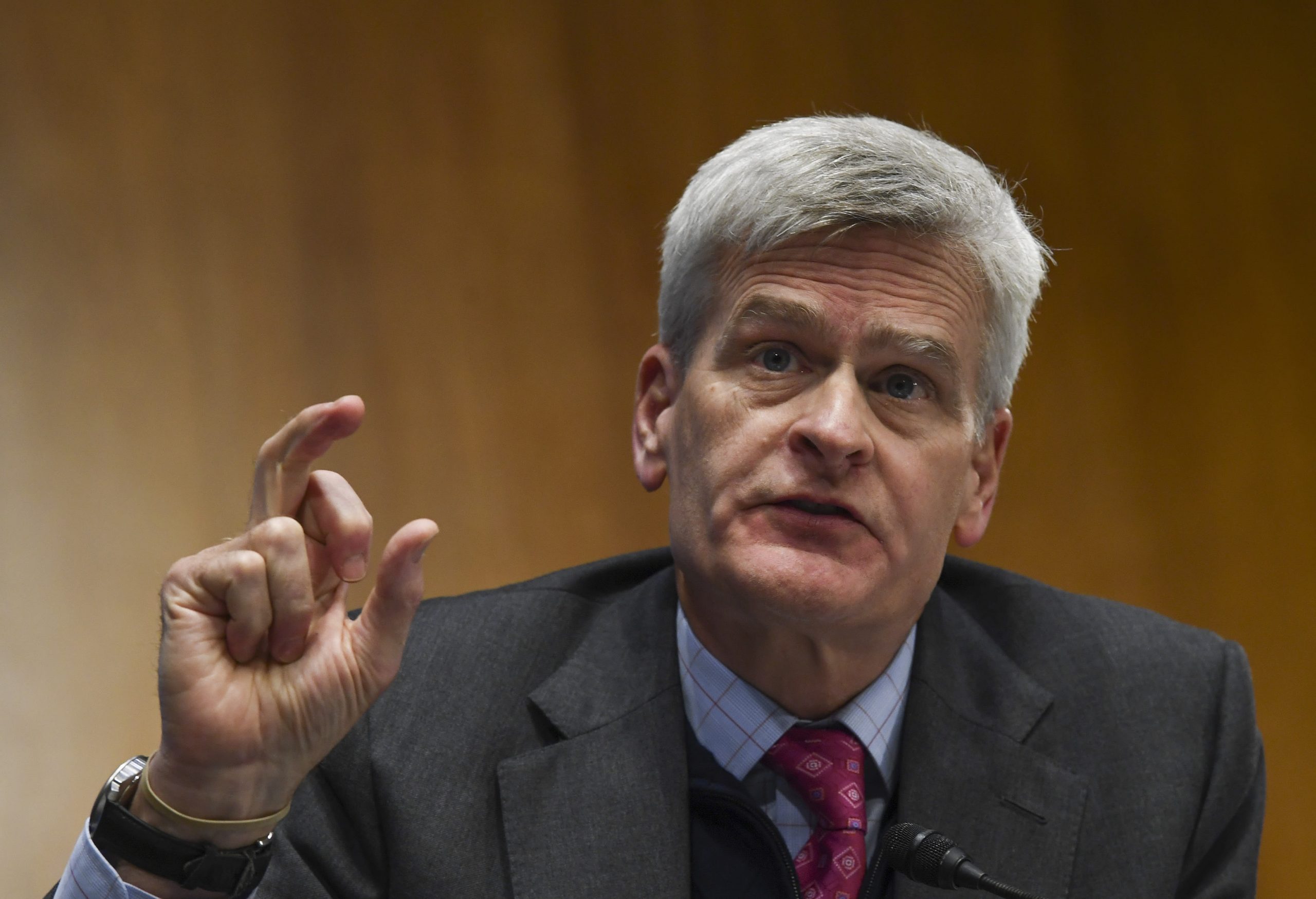 Sen. Bill Cassidy tested positive for Covid-19 after exposure to a person with coronavirus, he said Thursday.

The Louisiana Republican will quarantine for two weeks and notify anyone with whom he came in contact, he said in a statement. Cassidy, a doctor, is the second U.S. senator to test positive for Covid-19 after Sen. Rand Paul, R-Ky.

“I am strictly following the direction of our medical experts and strongly encourage others to do the same,” he said. Cassidy did not detail the severity of his symptoms.

As the pandemic spreads around the country, it has made its mark on Congress. Along with the two senators, at least nine U.S. representatives have tested positive for Covid-19.

As Washington sits at a stalemate on passing a fifth coronavirus relief package, Cassidy has been one of the loudest advocates for aid among Senate Republicans. He spoke about developing legislation in a remote CNBC interview on Thursday morning.

It is unclear whether he had already received his positive test result at the time.

“We need to get something passed,” he said of coronavirus aid, adding that Republicans need to increase the proposed tag for their bill.

Cassidy has broken with his party in calling for at least $500 billion more in aid for state and local governments. Relief for states and municipalities has divided the GOP and Democrats during the negotiations.

The Trump administration has offered $150 billion in aid, while Democrats have pushed for more than $900 billion. 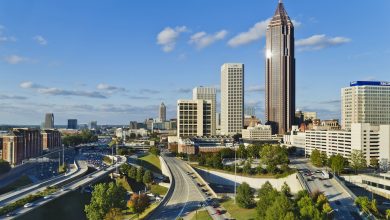 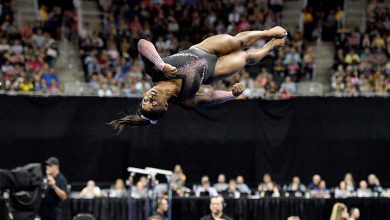 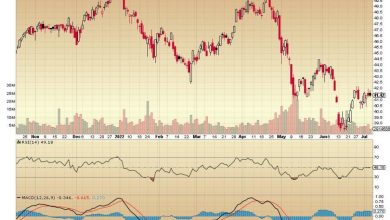 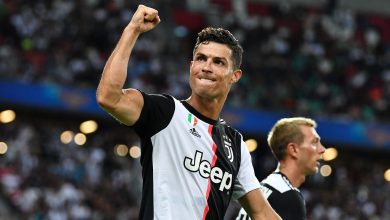