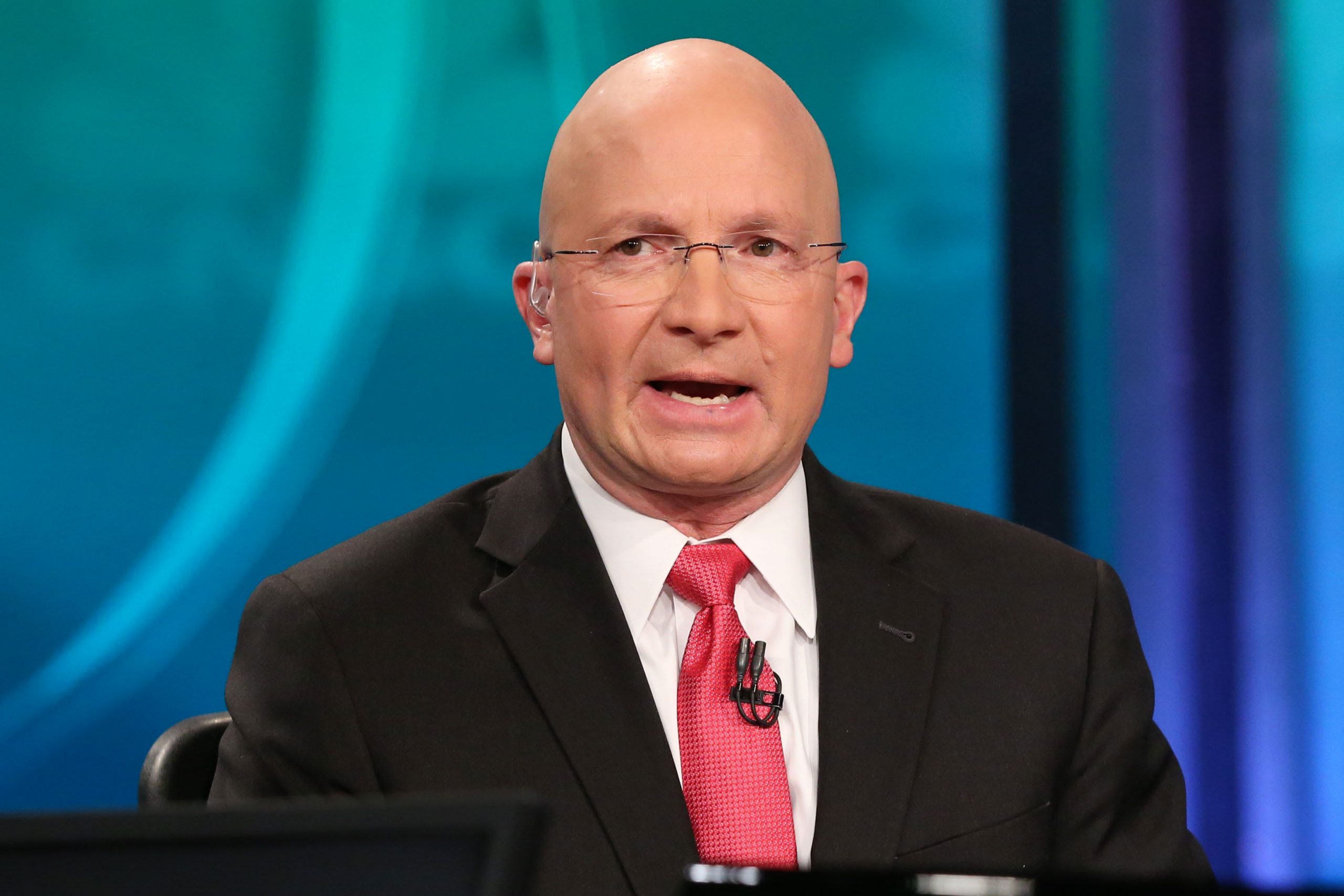 The firm’s chief market strategist highlights the record level of liquidity in a special graph.

“What this chart shows is that the excess liquidity, which measures in very simple terms readily available money — like money you can get out of the bank tomorrow,” Dwyer told CNBC’s “Trading Nation” on Tuesday. “It’s that amount of money against what is needed for economic growth.”

On Tuesday, the major indexes were off to a roaring start and the S&P 500 was closing in on all-time highs. That changed during the last hour of trading as chatter surrounding presidential hopeful Joe Biden’s pick for running mate picked up.

The S&P 500 ended the day lower, breaking a seven day win streak and is now about 2% from an all-time high.

‘Weakness is to be bought, not sold or feared’

“As long as money availability and you’re seeing a pivot from historically weak levels in a synchronized global recovery, weakness is to be bought, not sold or feared,” said Dwyer.

He compares the environment to the 10-year long bull market launched in the financial crisis aftermath.

“Once the Fed opened up the QE spigot and the fiscal came in to support the economy, you had excess liquidity in the summertime of ’09 just like you’re having it today,” he said. “What most people forget sometimes is that you have an economic or market problem when you have a need for money and very limited access to money.”

According to Dwyer, the vast amount of money will continue to filter into the market. He sees it benefiting the recent rotation into economically sensitive stocks from mega cap stay at home plays.

“The amount of money that’s floating around the system at just the time the global economy is beginning to pivot off of historic weakness is really kind of a compelling story for not the next 15 minutes or 15 days,” Dwyer said. “It’s for the next 15 months and a couple of years.” 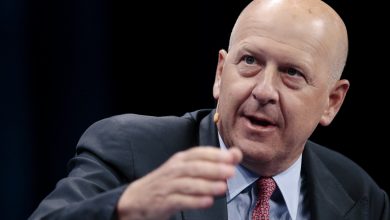 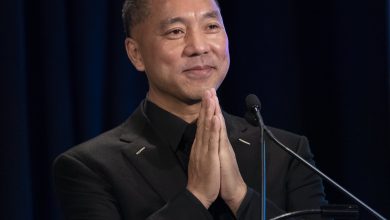 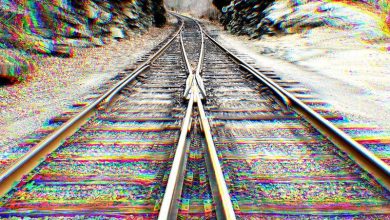 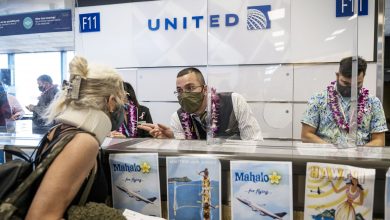