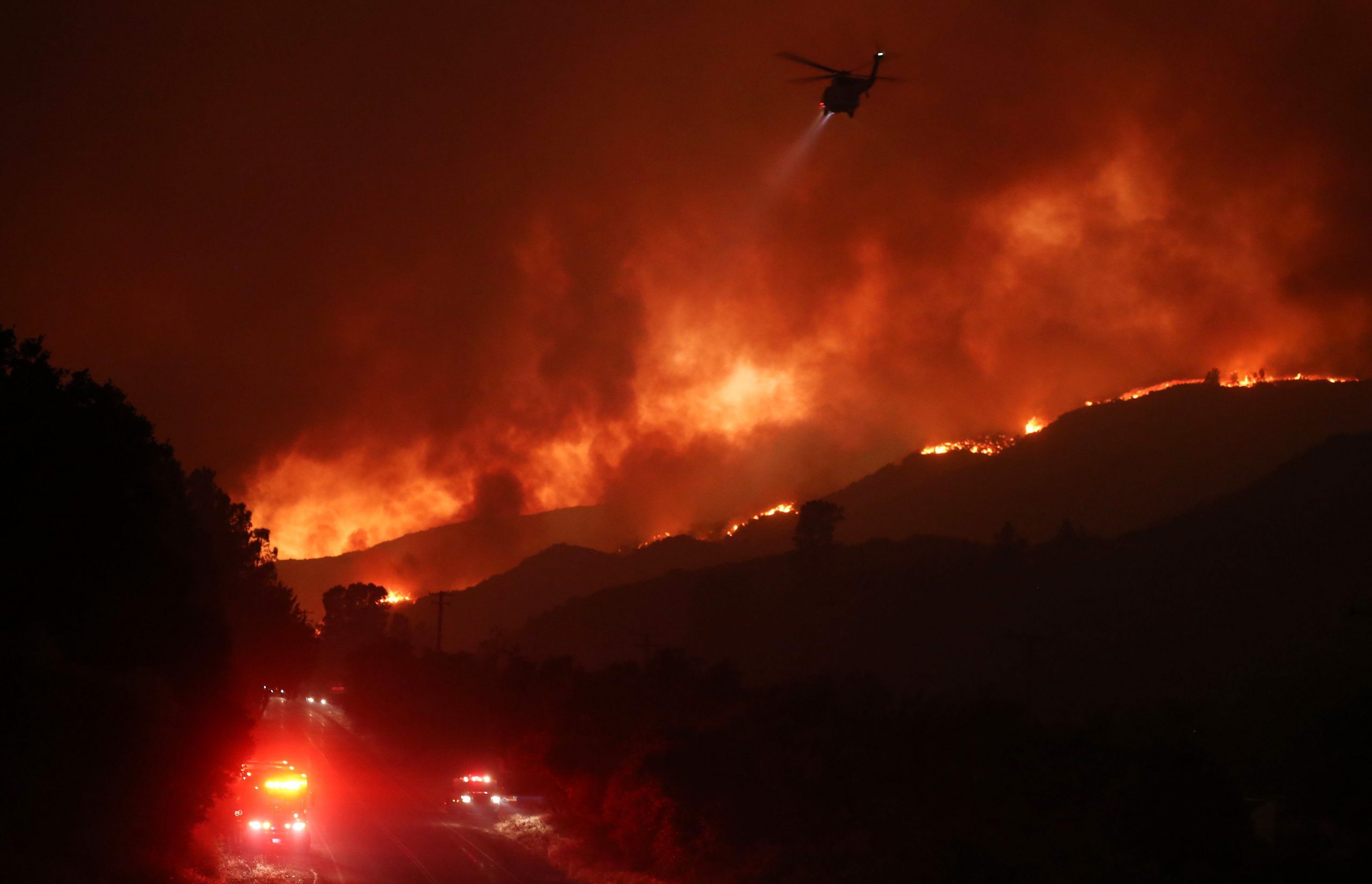 A firefighting helicopter (TOP) flies over the Lake Fire on August 12, 2020 in Lake Hughes, California. The fire, which quickly grew to 10,000 acres, was burning in the Lake Hughes area of Angeles National Forest prompting mandatory evacuations and threatening structures.

A rare summer thunderstorm brought lightning that sparked several small blazes in Northern California on Sunday and stoked a huge wildfire that has forced hundreds of people from their homes north of Los Angeles.

More than 4,500 buildings remained threatened by the fire burning toward thick, dry brush in the Angeles National Forest. Firefighters already battling the blaze in steep, rugged terrain with scorching heat faced more hurdles when hundreds of lightning strikes and winds up to 15 mph pushed the flames uphill.

“We set up a containment line at the top of the hills so the fire doesn’t spill over to the other side and cause it to spread, but it was obviously difficult given the erratic wind and some other conditions,” said fire spokesman Jake Miller.

The Lake Fire was just 12% contained Sunday and has burned nearly 28 square miles of brush and trees. Fire officials said 33 buildings had been destroyed, including at least a dozen homes.

Thunderstorm and excessive heat were also a concern for firefighters battling a blaze that blackened almost 4 square miles in the foothills above the Los Angeles suburb of Azusa. The fire, believed to be started Thursday by a homeless man, is only 3% contained.

Many areas of the state saw triple-digit temperatures through the weekend and the combination of prolonged heat and smoke from wildfires sent ozone pollution to levels not seen in a decade in some areas. Air quality may reach unhealthy to very unhealthy levels in several regions of Southern California on Sunday and Monday afternoons, the South Coast Air Quality Management District said.

In Northern California, moisture from an offshore tropical storm fueled a thunderstorm that brought nonstop lightning strikes early Sunday, some of which ignited small fires and knocked out power across the San Francisco Bay Area.

Wind gusts reached 75 mph (121 kph), according to the National Weather Service, which said another round of lightning may develop early Monday.

“This is probably the most widespread and violent summer thunderstorm event in memory for Bay Area, & it’s also one of the hottest nights in years,” tweeted Daniel Swain, a climate scientist at the University of California, Los Angeles.

Unsettling weather triggered an unusual warning by the weather service of a fire-induced tornado at an out-of-control forest fire that broke out north of Lake Tahoe on Saturday afternoon.

A massive fire cloud known as a pyrocumulonimbus formed over the fire, which started east of the town of Loyalton, about 40 miles west of Reno, Nevada. When high winds collided with the fire and whipped it into the air, a spectacular tornado-shaped spiral of flames was formed.

At one point, the fast-moving fire jumped a highway and came dangerously close to a fire truck. A fire crew from Truckee tweeted a video of firefighters dragging hoses as they ran alongside a moving truck that was dodging the flames.

Ryan Peel said firefighters created some defensive space around his slot machine distribution warehouse in Chilcoot, but he was worried the erratic winds could still put his business in the line of fire.

“Yesterday was extremely emotional, as we were at the mercy of the wind and the unpredictability of the fire,” Peel said. “I was stressed and terrified at the idea of losing everything I’ve spent my life working for.”

With zero containment and strong winds in the forecast, he said, “we are not out of the woods yet.” 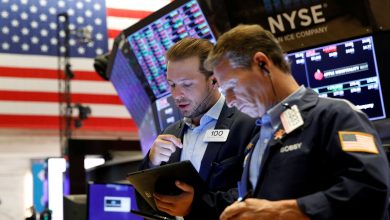 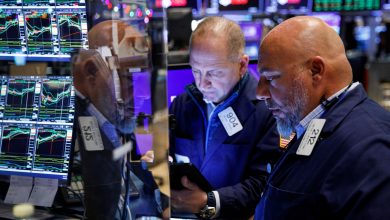 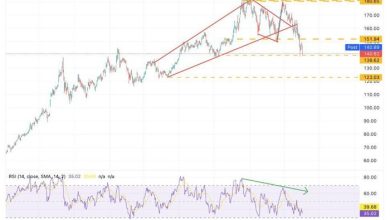 Will the stock market drop 20% or 48% from the peak? Here’s the key factor, says this strategist.