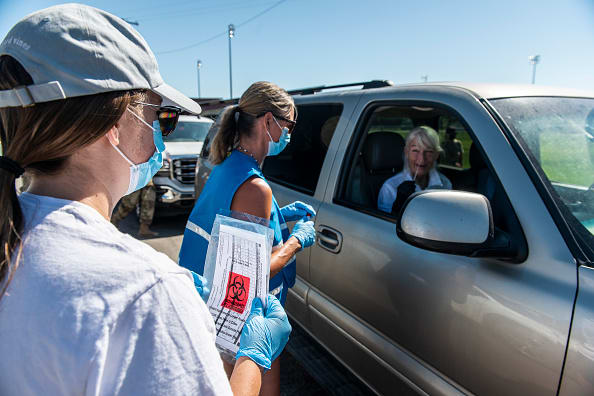 Quest Diagnostics, one of the biggest diagnostic testing providers in the country, said late Monday it has cut its turnaround time for coronavirus tests to one to two days for all patients, down from more than seven days a month ago.

The company and other labs have struggled to keep pace with demand for Covid-19 testing as the virus spread rapidly across large swaths of the U.S. Public health specialists criticized the delay in testing turnaround because it meant people weren’t aware of whether they had the virus and needed to isolate in order to cut off the chain of transmission.

Last month, the Food and Drug Administration authorized a new laboratory technique for Quest that the company said would help cut the testing turnaround time.

“We have completed testing and reporting results of outstanding test specimens associated with the prior, recent surge,” the company said in a statement Monday evening. “We now have ample capacity to accommodate incoming orders.”

The company now has capacity to conduct 150,000 diagnostic tests per day, it said, adding that they “expect to scale up our capacity to 185,000 tests a day by Labor Day with further gains possible after that.”

“Turnaround time can fluctuate with demand and vary by region,” the company added. “COVID-19 is unpredictable, and changing dynamics affecting demand, supplies, and other factors could cause turnaround times to slip.”

The quick turnaround time, if it holds, could help the U.S. to identify more people with Covid-19 who don’t have symptoms and may be unknowingly spreading the virus. It could also give such people the information they need to self-isolate before passing the virus on to many others.

Also helping to boost the U.S. testing program is Yale University’s new saliva-based coronavirus test. Yale described the test in a press release as “simpler, less expensive, and less invasive” than the common coronavirus testing method that involves a nasal swab. It’s also been cross-validated on most popular testing platforms, which means it can be rolled out quickly across the country.

A limited supply of the right kinds of Covid-19 tests has hampered the U.S. response to the coronavirus since the very beginning, public health specialists say. Quest and other large laboratory operators have remained largely responsible for ramping up the country’s capacity to conduct molecular diagnostic tests, which are the most accurate tests on the market, but require a specific setting, trained personnel and scarce supplies to process.

Testing across the country dropped substantially last week, making it difficult for epidemiologists to determine whether and where the virus is spreading. Testing in the U.S. has recovered since then, but still remains below previous levels, according to the Covid Tracking Project, a volunteer project founded by journalists at The Atlantic magazine.

“I really have come to believe we have entered a real, new, emerging crisis with testing and it is making it hard to know where the pandemic is slowing down and where it’s not,” Dr. Ashish Jha, director of the Harvard Global Health Institute, said in an interview with CNBC last week.

Amid the shortage of molecular tests, some public health specialists, including Jha, have called for a massive ramp-up of less accurate, but more accessible tests to screen for the virus. However, the Trump administration has repeatedly said that the national testing program is working as intended.

“We are doing the appropriate amount of testing now to reduce the spread, flatten the curve, save lives,” Adm. Brett Giroir, the assistant secretary for health and the Trump administration’s virus testing czar, said on a conference call with reporters Thursday. “You do not beat the virus by shotgun testing everyone all the time.”

Jha and others, however, have repeatedly criticized the administration’s plan for testing as too little, especially and schools and businesses reopen. Jha said last week that as more students and employees reenter society and the economy, more testing would help health officials and individuals spot new clusters of infection.

“How pathetic are we as a nation that six months into this pandemic, we can’t get this stuff right? We don’t have enough tests. Tests are taking two weeks,” Jha said. “We can’t figure out where the outbreaks are getting better or worse because our numbers are so messed up that we’re having to squint at the data.” 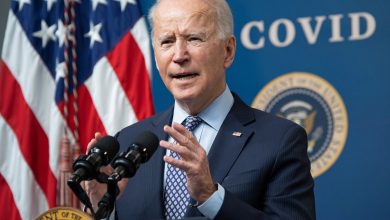 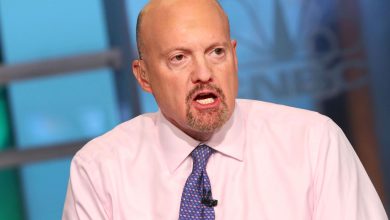 A refresher on two of our key portfolio management disciplines 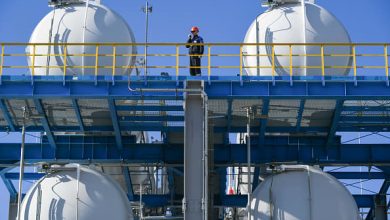 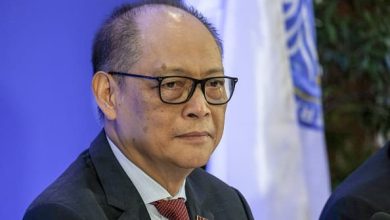