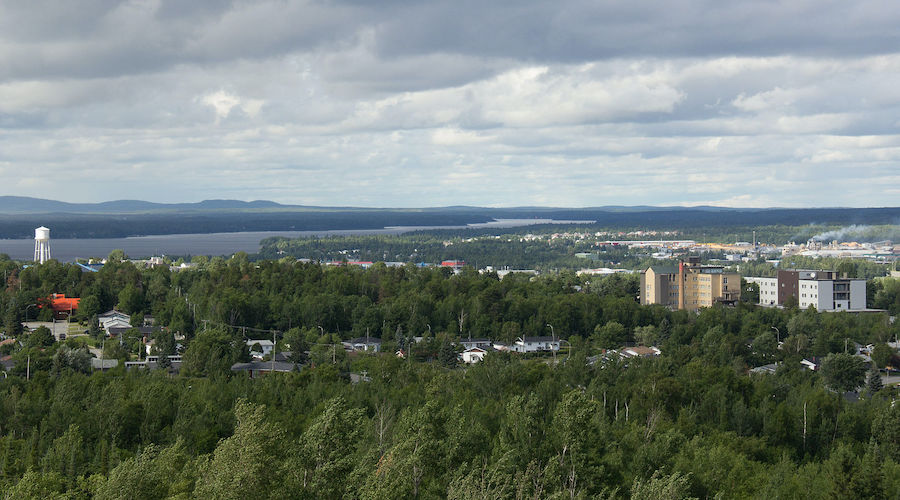 “While we refine the structural geological model and discover more shear zones transecting the tonalitic and dioritic intrusive with elevated mineralization levels. We intend to further explore the precise extent of the plug and the geometry of the shears within as it seems highly prolific for high gold grades.” said Dr. Andreas Rompel, QMX vice president of exploration.

Midday Tuesday, QMX’s stock was up 75% on the TSXV. The company has a C$123 million market capitalization.

The Bonnefond deposit is within the eastern end of the Val d’Or holding.

Last year, QMX released a maiden pit-constrained resource for Bonnefond, with measured and indicated resources of 4.8 million tonnes grading 1.69 g/t gold, containing 258,700 gold oz. and a further 2.4 million inferred tonnes at 1.87 g/t gold, containing 145,100 oz. The majority of these resources are within the intrusive unit – shear zones contribute 72,000 inferred oz. to this total. Last year’s estimate is based on a 0.75 g/t gold cut-off grade. 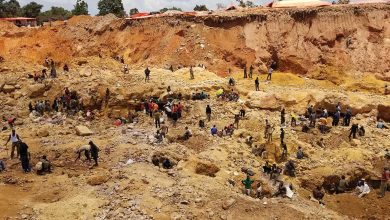 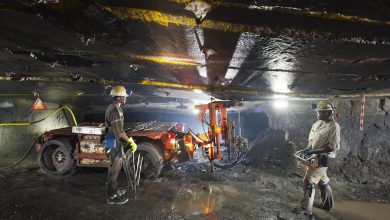 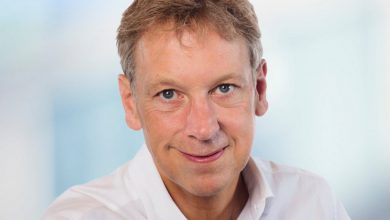