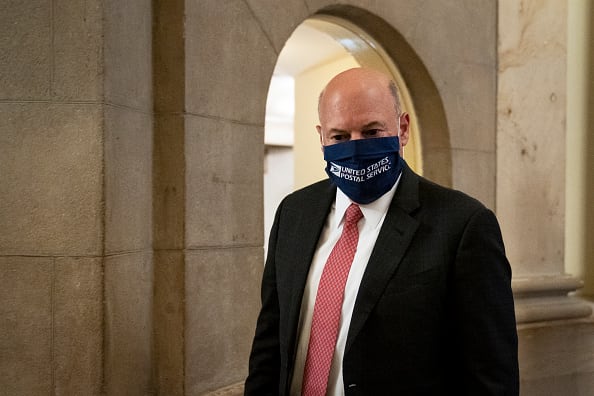 The embattled new chief of the U.S. Postal Service acknowledged in an internal memo to staff that his sweeping operational changes have brought “unintended consequences” to the government agency, NBC News reported Friday.

But Postmaster General Louis DeJoy defended his overhaul of the Post Office despite reports of widespread mail delays and increasing scrutiny from lawmakers, mail workers’ unions and the media in the run-up to the 2020 election.

“Let me be clear about the reasons behind our restructuring and the need for our plan. Our financial condition is dire,” DeJoy said in the memo, which was sent to USPS staff on Thursday, NBC reported. “Our critics are quick to point to our finances, yet they offer no solution.”

Since starting his role in June, DeJoy has implemented a slew of significant changes that he says are intended to stabilize the Post Office, which has seen its financial troubles compounded by the coronavirus pandemic. Those changes reportedly include crackdowns on overtime pay and curtailing late trips for mail carriers, as well as an overhaul of agency leadership.

In the memo, DeJoy admitted: “Unfortunately, this transformative initiative has had unintended consequences that impacted our overall service levels.” He didn’t elaborate on specific consequences.

He added: “However, recent changes are not the only contributing factors. Over the years we have grown undisciplined in our mail and package processing schedules, causing an increase in delayed mail between processing facilities and delivery units.”

Lawmakers of both parties have called on DeJoy to reverse his new policies. Democrats fear that the changes could impact the presidential race, where a record number of voters are expected to cast their ballots by mail to avoid risking exposure to the coronavirus.

Worries about the election have only grown this week amid reports of USPS warning states that it cannot guarantee all mail-in ballots will arrive in time to be counted in the presidential race.

Forty-six states and Washington, D.C., have received letters from the agency’s general counsel, Thomas J. Marshall, the Washington Post reported Friday. The letters were issued at the end of July and planned before DeJoy was selected as the new postmaster general, according to the newspaper.

In remarks at the Postal Service Board of Governors open session meeting last week, DeJoy insisted that USPS has “ample capacity to deliver all election mail securely and on-time in accordance with our delivery standards, and we will do so.”

DeJoy is a major donor to Republicans and committees supporting President Donald Trump, who has repeatedly claimed widespread mail-in voting will lead to a fraudulent election.

Federal funding for the Post Office has become a central sticking point in the White House’s negotiations with Democrats over an additional coronavirus relief package. Democrats propose another round of stimulus should include $25 billion for the Postal Service, as well as $3.6 billion in election funding.

Trump has said he opposes those items, and has suggested he can quash efforts to expand mail-in voting by denying those funds.

But at a White House press briefing Friday, Trump said he was open to reaching an agreement on the funding if Democrats “give us what we want.”

House Speaker Nancy Pelosi and Senate Minority Leader Chuck Schumer, the top Democrats in Congress who had been locked in negotiations with the White House before talks fell apart, said in a statement later Friday that Trump’s comments “affirm that no patriotic tradition is immune from his abuse of power.”

“The President made plain that he will manipulate the operations of the Post Office to deny eligible voters the ballot in pursuit of his own re-election,” the statement said. “The President’s own words confirm: he needs to cheat to win.” 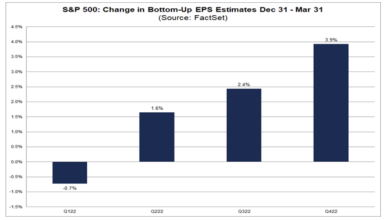 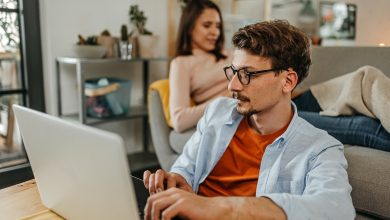 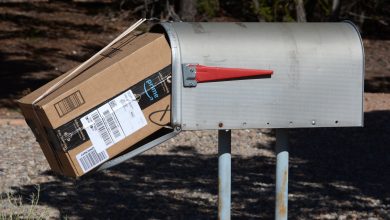 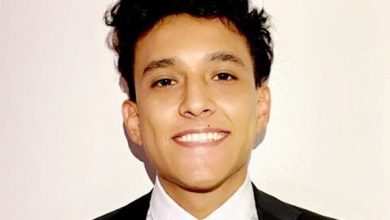 How to be financially savvy and have fun in your 20s