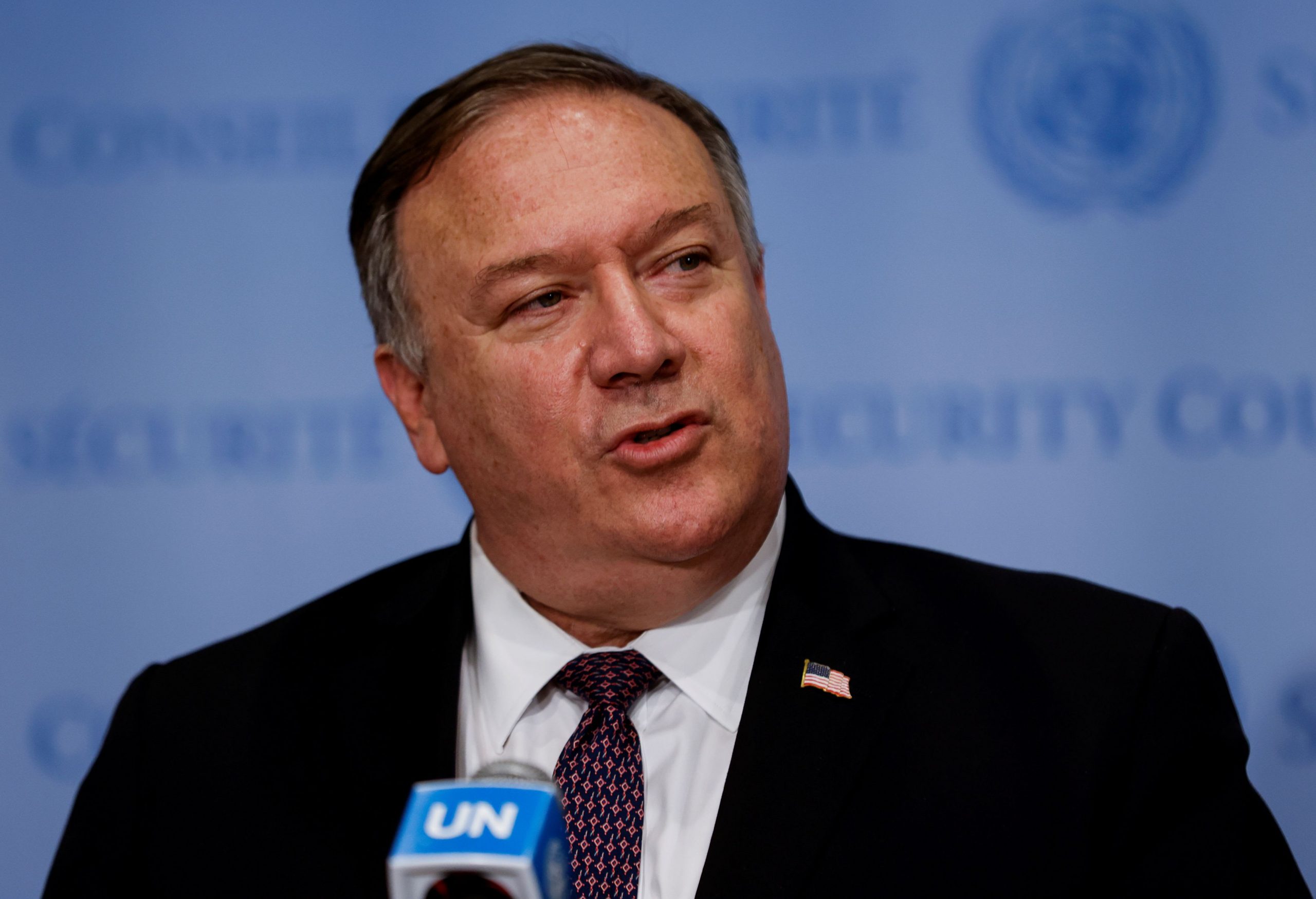 U.S. Secretary of State Mike Pompeo speaks to reporters following a meeting with members of the U.N. Security Council about Iran’s alleged non-compliance with a nuclear deal and calling for the restoration of sanctions against Iran at United Nations hradquarters in New York, U.S., August 20, 2020.

WASHINGTON — Secretary of State Mike Pompeo on Friday addressed a slew of issues lingering over the United States and China, ranging from strained trade relations to national security threats to the November presidential election.

When asked in a CNBC interview whether the relationship between the world’s two largest economies could be restored, he said the Trump administration is open to talks with Beijing. Yet he added that the U.S. would maintain its tough stance in the interest of American national security.

“This is a serious effort, this is a serious risk and President Trump is serious about protecting our information, our networks and the American people,” Pompeo said in the “Squawk Box” interview.

When asked about the Chinese-owned TikTok, Pompeo would not discuss specifics of a U.S. tech firm acquiring the platform. He did reiterate the importance of such a sale in order to protect personal American data.

“I  predict that TikTok will no longer share its private information that belongs to the American people to the Chinese Communist Party, I’m confident that they won’t be doing that,” Pompeo said of the potential U.S. acquisition.

“I promise you when we get to the end of this that won’t be happening,” he added.

Pompeo also vowed to “continue to go after” China if the country presses a policy that all Chinese companies are “beholden to their security apparatus.”

“With parent companies based in China, apps like TikTok and WeChat and others, are significant threats to personal data of American citizens, not to mention tools for Chinese Communist Party content censorship,” Pompeo said during an Aug. 5 press briefing.

Pompeo added that the State Department would work with the Commerce and  Defense Departments to limit the ability of Chinese cloud service providers to collect, store and process data in the United States. 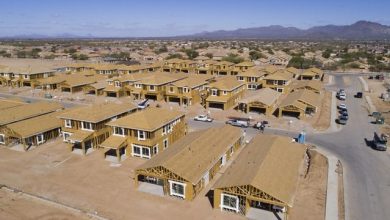 This Market Rally Could Force the Fed to Raise Rates Higher 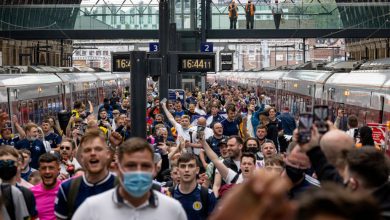 New Covid wave could be imminent as delta variant sweeps Europe, WHO says 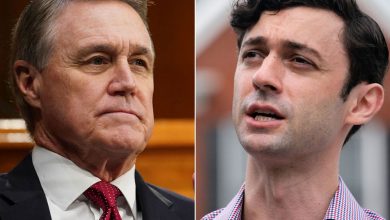 Second Georgia Senate race will go to a runoff, setting up showdown for Senate control 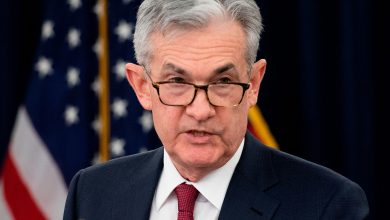