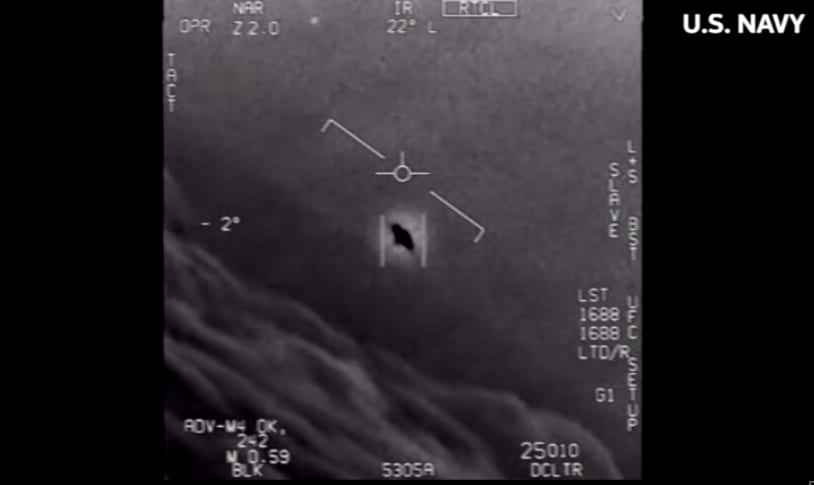 WASHINGTON —The Pentagon is forming a new task force to investigate UFO sightings that have been observed on several occasions by U.S. military aircraft.

The creation of the Unidentified Aerial Phenomena Task Force, or UAPTF, continues an effort begun in recent years to investigate unexplained aerial incidents encountered by the U.S. military.

“The Department of Defense established the UAPTF to improve its understanding of, and gain insight into, the nature and origins of UAPs. The mission of the task force is to detect, analyze and catalog UAPs that could potentially pose a threat to U.S. national security,” the Pentagon wrote in a statement late Friday.

“The Department of Defense and the military departments take any incursions by unauthorized aircraft into our training ranges or designated airspace very seriously and examine each report. This includes examinations of incursions that are initially reported as UAP when the observer cannot immediately identify what he or she is observing,” the statement added.

The new task force will be overseen by the Department of the Navy and will report to the Office of the Under Secretary of Defense for Intelligence and Security. The U.S. Navy has previously led efforts to look into unidentified aerial phenomena since the service branch has reported several encounters involving their aircraft.

In April, the Pentagon declassified three videos captured by U.S. Navy pilots that appear to show unidentified flying objects. Two of the videos contain U.S. service members commenting on how quickly the object moves while another speculates that the unidentifiable object could be a drone.

“Dude, this is a f–king drone, bro,” one pilot is heard saying. Another says “there’s a whole fleet of them.”

“They’re all going against the wind. The wind’s 120 knots to the west. Look at that thing, dude!” the first person says. “It’s rotating!”

President Donald Trump has previously described the U.S. Navy footage as “a hell of a video” and told Reuters that he wonders “if it’s real.”

In June, the Senate Intelligence Committee voted that the Pentagon as well as intelligence community leaders should provide a public analysis of the encounters. 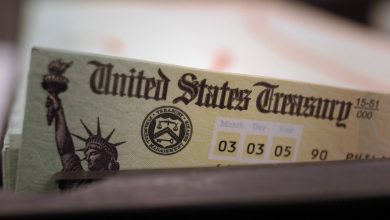 What the federal debt ceiling showdown could mean for you 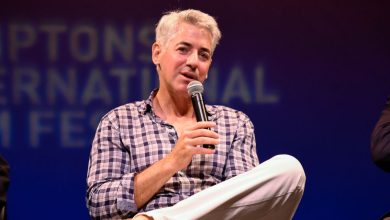 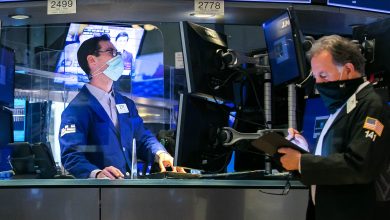 Michael Farr: Markets may not buy the Fed’s message, but investors shouldn’t overreact 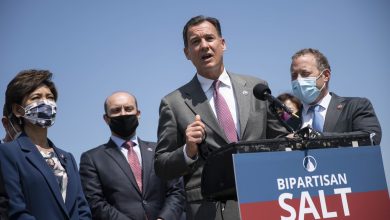