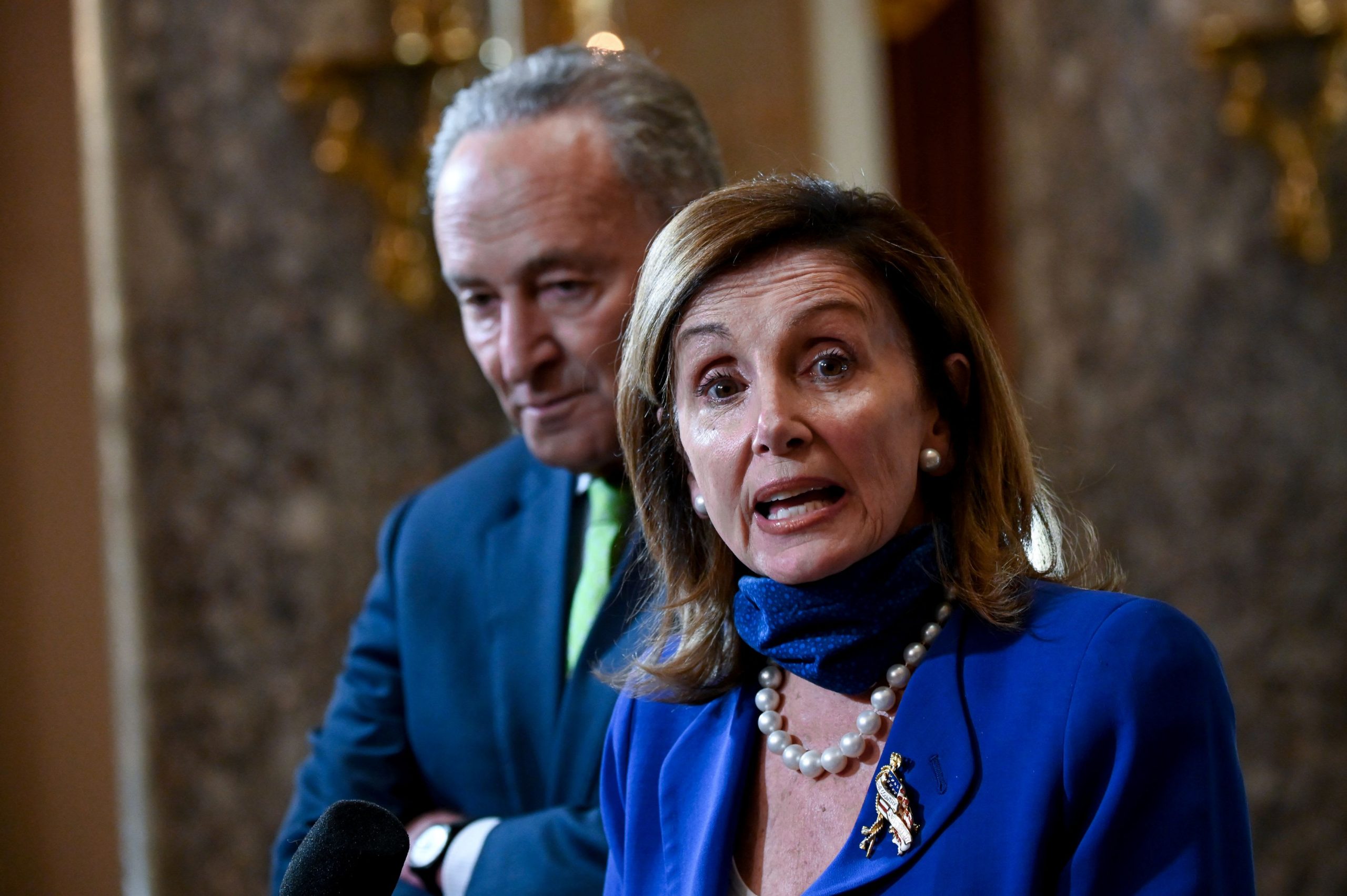 Top Democrats on Sunday criticized President Donald Trump’s executive actions on coronavirus relief as “absurdly unconstitutional” and “way off base.”

The measures, which Trump signed on Saturday and sidestep Congress after lawmakers failed to reach a deal on Friday, provide an additional $400 per week unemployment benefits among other relief measures such as a temporary payroll tax cut.

Trump said the federal government would fund most of the benefits with disaster relief money from the Federal Emergency Management Agency. He also called on states, many of which are already suffering from budget shortfalls due to the pandemic, to cover a quarter of the cost.

House Speaker Nancy Pelosi, D-Calif., lambasted the move in interviews with “Fox News Sunday” and CNN’s “State Of The Union.”

More from NBC News:
Failure wasn’t an option on coronavirus aid. It was the only option.
How Trump erased the election-year line between politics and policy
A crisis is looming for U.S. colleges — and not just because of the pandemic

In an interview on CNN, Pelosi called the measures “absurdly unconstitutional” but she would not say whether Democrats would mount a legal challenge as they previously indicated.

“Something’s wrong,” she said. “Either the president doesn’t know what he’s talking about … or something’s very wrong here about meeting the needs of the American people at this time.”

In an interview on “This Week” on ABC, Senate Minority Leader Chuck Schumer, D-N.Y., declined to discuss whether he thought Trump’s move was illegal, saying instead that “it doesn’t do the job.”

“The president’s executive orders, described in one word, could be paltry, in three words, unworkable, weak, and far too narrow,” Schumer said, adding that they are “a big show, but it doesn’t do anything.”

Schumer also said the payroll tax cut was “way off base.”

“Employers are just going to continue to withhold the money — I’ve talked to some — because they don’t want their employees to be stuck with a huge bill in December,” Schumer said. “So it’s not going to pump money into the economy.”

In an interview with MNSBC on Sunday, 2016 Democratic nominee Hillary Clinton called Trump’s actions “a stunt” that would hurt “every American.”

“It’s a stunt, there’s no doubt about it,” she said. “It’s most likely … unconstitutional, bypassing Congress to spend money that he has no authority to direct.”

Clinton also criticized the effect that a payroll tax cut would have on Social Security and Medicare, which are significantly funded through those taxes.

“It’s going to hurt not just elderly Americans but every American,” she said. 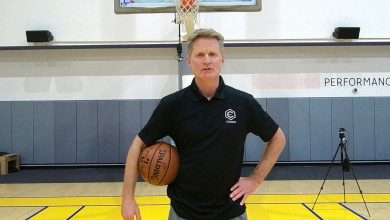 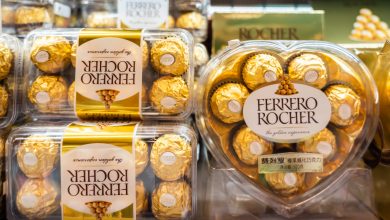 Chocolate sales are booming this Valentine’s Day, as consumers stay close to home 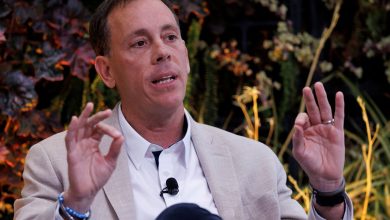 Axios to sell itself to Cox Enterprises for $525 million 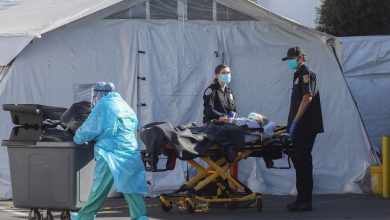