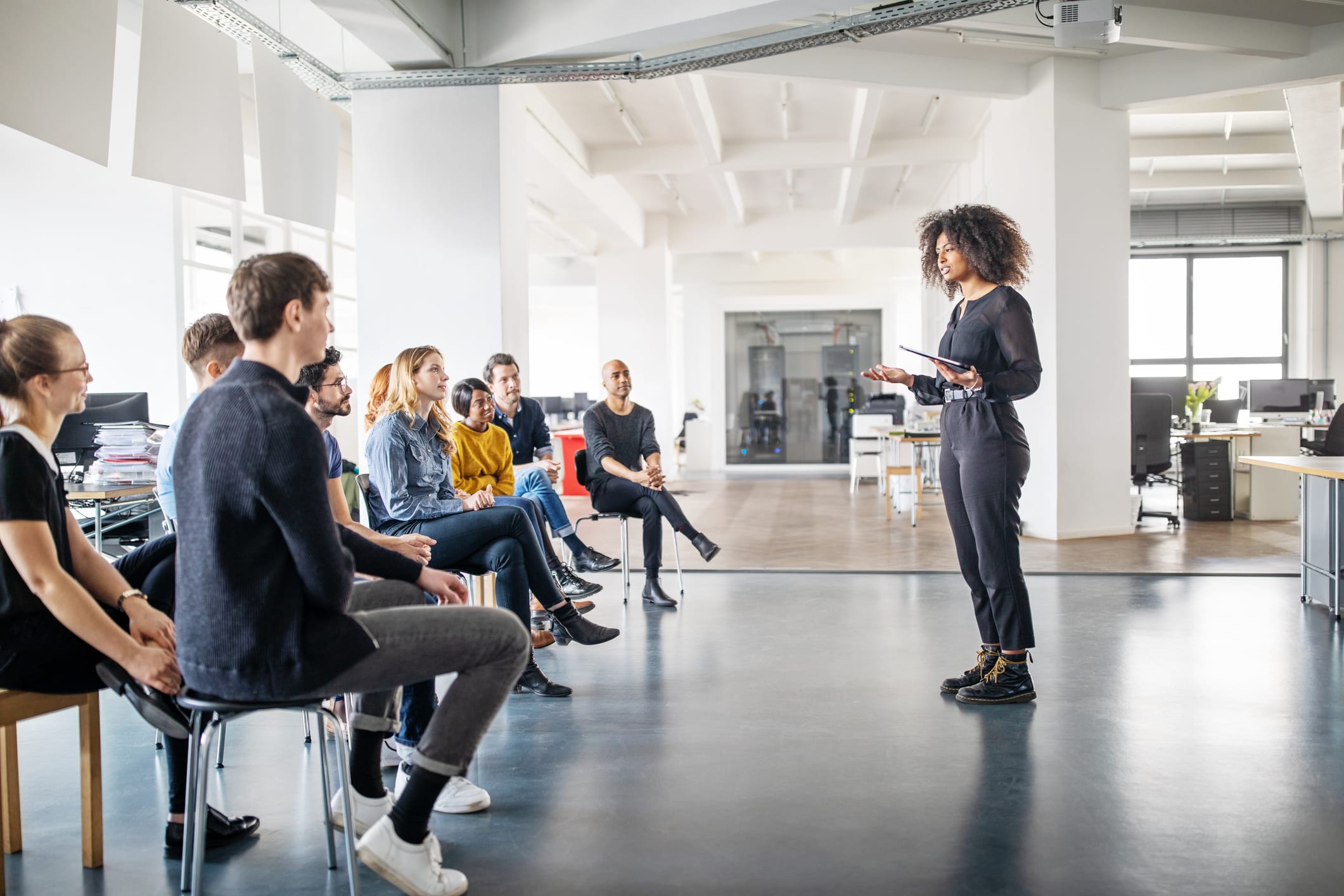 A new study conducted by Lean In and SurveyMonkey finds that perceptions around allyship in the workplace differ among employees of different racial groups.

The survey, which polled approximately 7,400 U.S. adults over the age of 18, found that more than 80% of White employees view themselves as allies to women of color at work. Yet, just 45% of Black women and 55% of Latinas say they have strong allies in the workplace.

“I think a lot of it is not understanding what true allyship is and the consistent commitment and thoughtfulness and effort that goes into truly showing up as an ally day over day,” Lean In CEO Rachel Thomas tells CNBC Make It in regards to the survey results that specifically looked at the experiences of Black women and Latinas in the workplace. She defines allyship as the idea of “using your power to advocate for others, or even releasing power to kind of re-balance the system.”

Roughly 10% of Black women and 19% of Latinas say they have White colleagues who are strong allies in the workplace, according to the survey results. With White employees, particularly White men, dominating leadership positions, Thomas says this lack of allyship makes it difficult for Black women and Latinas to advance in their careers.

In the workplace, roughly 49% of Black women say they feel their race or ethnicity will make it harder for them to get a raise or promotion, compared to 3% of White women and 11% of women overall, according to Lean In data. When looking at the rate of promotion at work, Lean In data finds that just 68 Latina women and 58 Black women are promoted to manager for every 100 men who are promoted to the same job.

In the event that an employee speaks out against racial discrimination at work, Lean In found that Black women and Latinas are more likely to be given a poor evaluation, be fired or be excluded from meetings compared to White colleagues.

“Part of the call to action here needs to be that White employees, particularly White men because they’re often in power positions, speak up because they are much less likely to be retaliated against,” explains Thomas. “We know from other research that the more senior you are, the less likely you are to face push back. And I think if we’re going to drive real change and innovation we have to normalize calling out the stuff that isn’t right.”

For example, Thomas says if you’re a White employee who is asked to speak on a panel and you see that everyone on the panel looks like you, then you should speak up and recommend that they add at least one woman of color. Or, she says, if you’re constantly tapped for big assignments at work and you know that some of the women of color on your team are largely overlooked, then “recommend them and step aside so that they get the opportunity.”

“Those are concrete examples of true allyship,” she says, “which is using your power to create opportunities for others.”

Amanda Guzmán, who serves as vice president of finance and operations at Lean In, adds that there are also smaller ways in which you can show your allyship to a colleague, especially if you’re in a work environment that has continuously punished those for speaking out. For example, she says if you notice that a colleague is left off an email or meeting, then you can step up and politely say, “Oh sorry, I didn’t realize there was an oversight. Let me add her back in.”

“There are ways you can be advocating for someone without having to march into the CEO’s office,” she says, while explaining that making sure someone is included in an email or making sure someone doesn’t feel isolated from an activity are “small things [allies] can do every day to show their support for a person.”

In addition to colleagues speaking up and advocating for those with less privilege, Thomas says companies also need to step up and do a better job at ensuring the policies and data of their organization includes the experiences of women of color.

“A lot of companies track representation by gender and track representation by race and ethnicity,” she says. “But, so few companies are looking at the intersection because that’s exactly where women of color live, at the intersection of sexism and racism. And if you’re not looking at that [intersection] as an organization, then it’s hard for you to know where you’re overlooking women of color and where you’re leaving them behind.”

Check out: Americans spend over $5,000 a year on groceries—save hundreds at supermarkets with these cards

Don’t miss: 5 ways to start being a better ally for your black coworkers 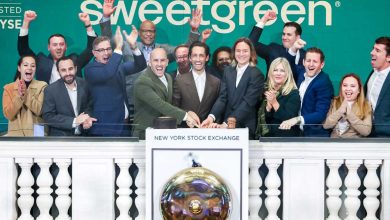 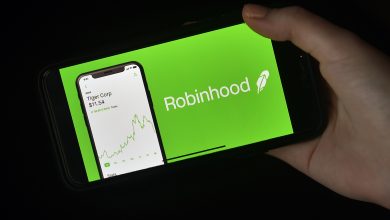 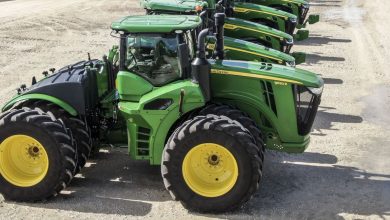 Deere’s Strike Is Over, but Order Backlog, Higher Costs Remain 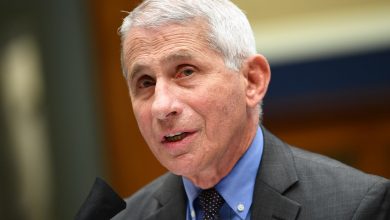 Dr. Fauci says he has ‘confidence and some faith’ the coronavirus vaccine approval won’t be political