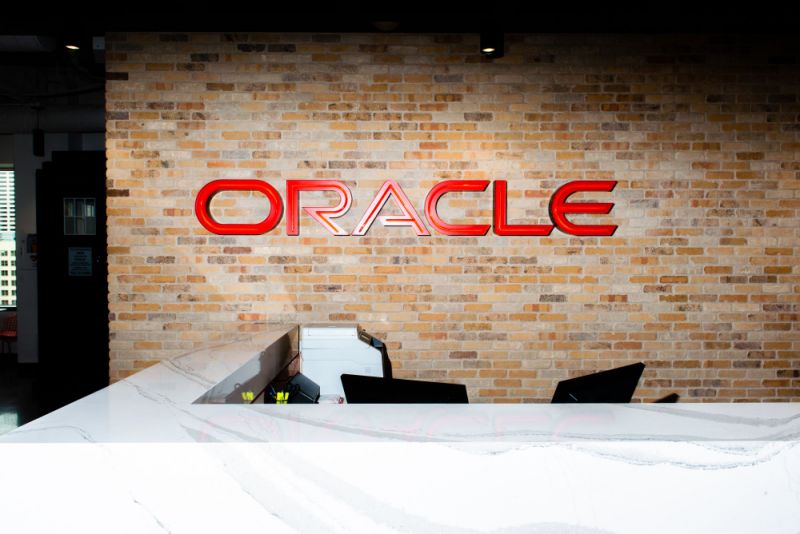 (Bloomberg) — Oracle Corp. is weighing a potential bid for part of TikTok’s business, seeking to rival Microsoft Corp. in the race to acquire the viral video streaming app, according to people familiar with the matter.

The company controlled by billionaire Larry Ellison has made a preliminary approach to other parties, including the venture capital firm Sequoia Capital, to partner with it in a bid for the app’s operations in the U.S., Canada, Australia and New Zealand, the people said, asking not to be identified.

The entry of Oracle could challenge Microsoft’s bargaining position, as the Redmond-based company had been the only party to publicly confirm it was in talks with TikTok owner ByteDance Ltd.. President Donald Trump on Friday ordered ByteDance to sell its U.S. assets within 90 days, adding to an earlier executive order that would prohibit U.S. persons and companies from doing business with TikTok effective 45 days from Aug. 6.

Oracle co-founder Ellison is one of the few Silicon Valley moguls to openly support Trump. The billionaire, whose company was once among the industry’s most aggressively acquisitive, has hosted a fundraiser at his estate for the U.S. president. Oracle — the world’s second-largest software maker — is focused on supplying to business customers and has virtually no investments in consumer apps or social media.

Valued at roughly $166 billion, Oracle held about $43 billion in cash or near equivalents as of the end of May, making it one of few companies that could potentially afford the lofty price tag for TikTok. Analysts and bankers have estimated the value of TikTok’s U.S. business at between $20 billion and $50 billion, a wide range that reflects the complexity involved in separating TikTok’s American and global businesses.

ByteDance bought the Musical.ly app in 2017 and merged it with TikTok, creating an app with over 100 million users in the U.S. alone. That deal is now being unraveled by U.S. officials, which have cited national security concerns amid escalating tensions between Washington and Beijing. Now, the company is facing a fast-approaching deadline to reach a deal, or risk facing a complete shutdown of its American business.

Other bidders potentially interested in the assets include Twitter Inc. The social media company is among U.S. tech firms that have also explored possible bids though it’s unclear how far those talks have gone, according to multiple people familiar with the deliberations. 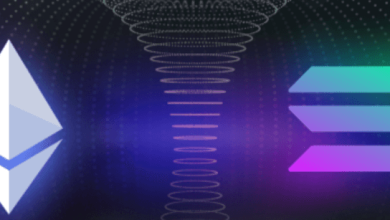 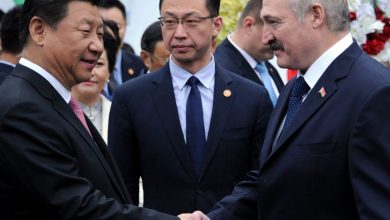 China’s Bet on Sending Its Exports Through Russia Hits Setback 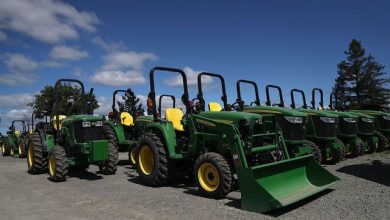 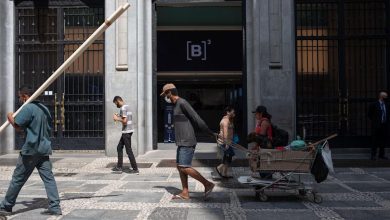