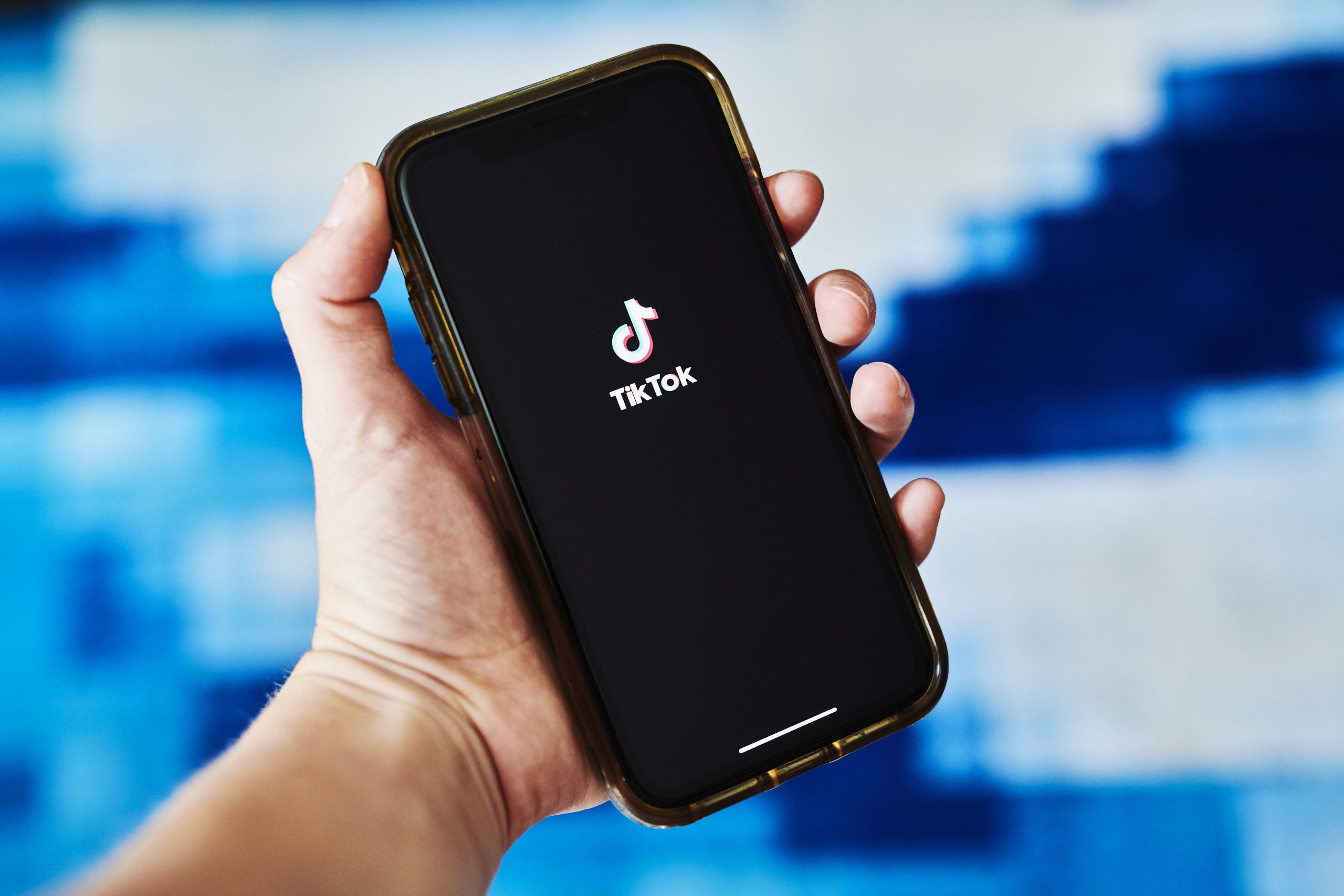 The social media platform, a subsidiary of Chinese technology company ByteDance, is now the subject of a bidding war with the Trump administration’s deadline to ban the app in the United States looming.

That pits Oracle against Microsoft, which has been racing to finish its negotiations with the most popular app in China ahead of the Sept. 15 deadline. Twitter was also rumored to have held preliminary deal talks.

While all this is “fascinating” to witness, “the best play is to grab some popcorn and just sit on the sidelines and just observe,” Quint Tatro, founder and chief investment officer at Joule Financial, told CNBC’s “Trading Nation” on Tuesday.

For one, Oracle may be slightly overeager, Tatro said.

“I quite honestly have no idea what they’re doing,” he said. “I really liked this company. I thought they were turning a corner moving into the cloud computing, cloud service business, but then … they’ve levered up their balance sheet and now they’re expressing this desire to veer completely out of their lane. I don’t like it. I’d stay away.”

To Tatro, the likeliest winner of any kind of bidding war would be Microsoft — but that wasn’t his favorite of the bunch either.

Even though he didn’t see Twitter as a viable candidate, he found the most to like about that stock out of TikTok’s three potential suitors.

“When you’re looking for sort of this under-the-radar stock that could make you some money, Twitter’s interesting,” he said. “They’ve got $7.8 billion in cash on hand, and despite a terrible quarter, they were able to see free cash flow increase by [$]39 million in Q2. They’ve got a very strong balance sheet and … they are seeing their international revenues accelerate, catching up to and probably going to outpace the U.S. So while they’re getting a lot of these potentially negative United States headlines, they’re killing it overseas. So, we like Twitter here.”

Todd Gordon, managing director at Ascent Wealth Partners, agreed that without a consumer business, Oracle doesn’t seem like a top fit for TikTok.

“We think Microsoft is a better suitor,” Gordon said in the same “Trading Nation” interview. “They’re very big in mobile. … They’re involved in LinkedIn. This would be a nice competitor to Snapchat, Facebook and so on. TikTok would provide Microsoft a lot of data in the young user base for sort of the next-gen trends and interest, and they already have street credit … with the Xbox.”

Microsoft also has limited exposure to businesses such as advertising that were impacted by the pandemic, Gordon said.

Better yet, the chart shows a strong monthly uptrend with few signs of momentum loss, he said.

“However, Microsoft has begun to lag the Nasdaq,” Gordon said. “We think that could be sort of a slowing in the Azure cloud growth, a little bit of a consolidation. We think ultimately that pushes higher. So, we like the Microsoft side of it.”

Microsoft shares closed just over half of 1% higher on Tuesday and are up 34% year to date. Oracle shares are up just 4% for the year. Twitter shares, which closed practically flat on Tuesday, are up almost 19% year to date. 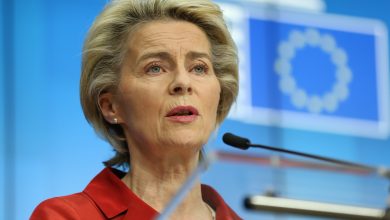 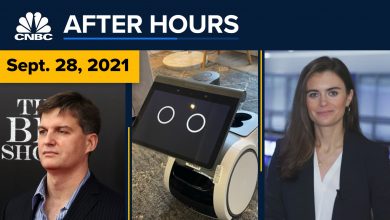 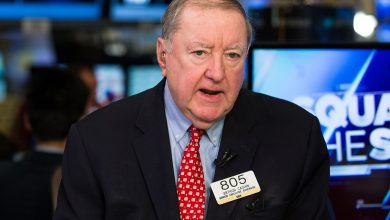 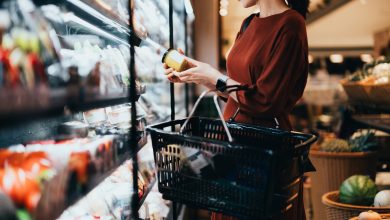