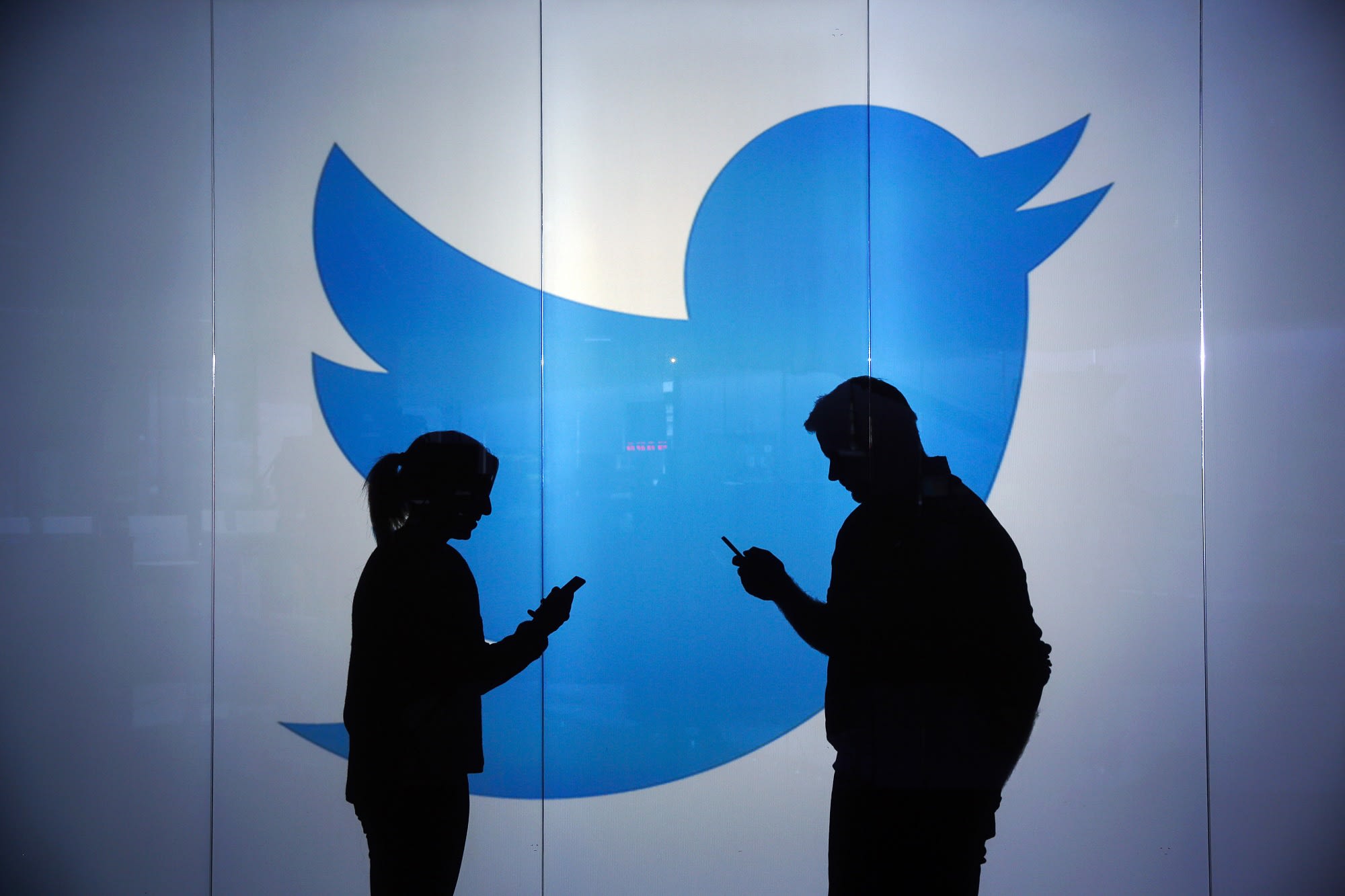 Twitter is drawing the eye of bullish options traders amid reports that the social media company has had preliminary talks regarding a possible takeover of TikTok’s U.S. operations.

President Donald Trump recently signed an executive order banning U.S. transactions with TikTok’s parent company, ByteDance, which would essentially shut down TikTok in the U.S. if it were not sold to an American company.

Last week, Microsoft confirmed that it has also held talks about the possibility of acquiring TikTok, which could potentially present problems for Twitter in its pursuit of the popular social sharing app. However, Twitter options activity in Monday’s session painted a very optimistic picture that some kind of deal could get done.

“We saw double the average daily call volume, nearly 160,000 calls traded. Most of those were short-dated: the 38, 39 and 40-strike calls going out to August expiration,” Michael Khouw, chief investment officer at Optimize Advisors, said Monday on “Fast Money.”

August expiration is just two weeks from this coming Friday, falling well within the time frame during which Twitter would need to complete a TikTok takeover deal, which may be a signal that these traders are betting on speculation to heat up as the Sept. 15 executive order deadline approaches.

“Buyers of those 40-calls were paying about 75 cents,” said Khouw, “That would be a bet that the stock rises about 8.5%, but it’s understandable why they’re using options [to make that bet]. Options prices are relatively cheap in Twitter. … This is a way for those investors to speculate on it, but not risk a great deal.” 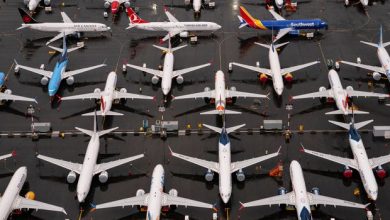 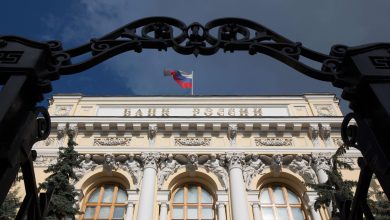 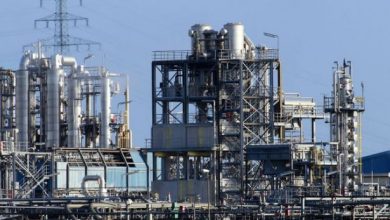