The spike in positive results was likely caused by “an isolated contamination during test preparation in the New Jersey laboratory,” the Miami-based company’s BioReference Laboratories unit said in a statement. All of the people affected have since been confirmed to not have the virus, the company said.

Over the weekend ESPN reported that 11 teams were impacted with a total of 77 people having had positive tests. Shares of Opko fell as much as 5.1% on Monday before paring their decline. The health-care services company has risen more than 300% since early April, in part due to investor excitement about the NFL testing agreement signed last month. 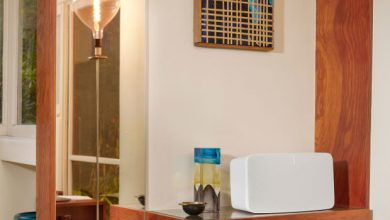 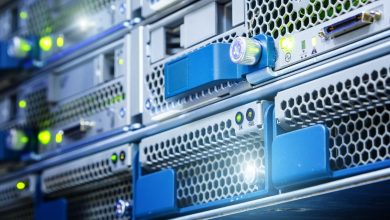 Snowflake Stock Will Pay Off in the Long Run, Analyst Says 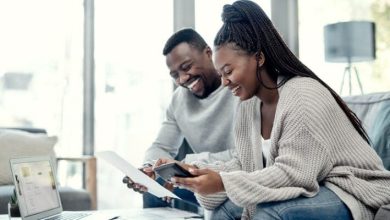 Money for Nothing: How to Build a ‘Couch Potato’ Portfolio 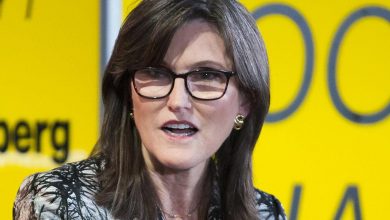