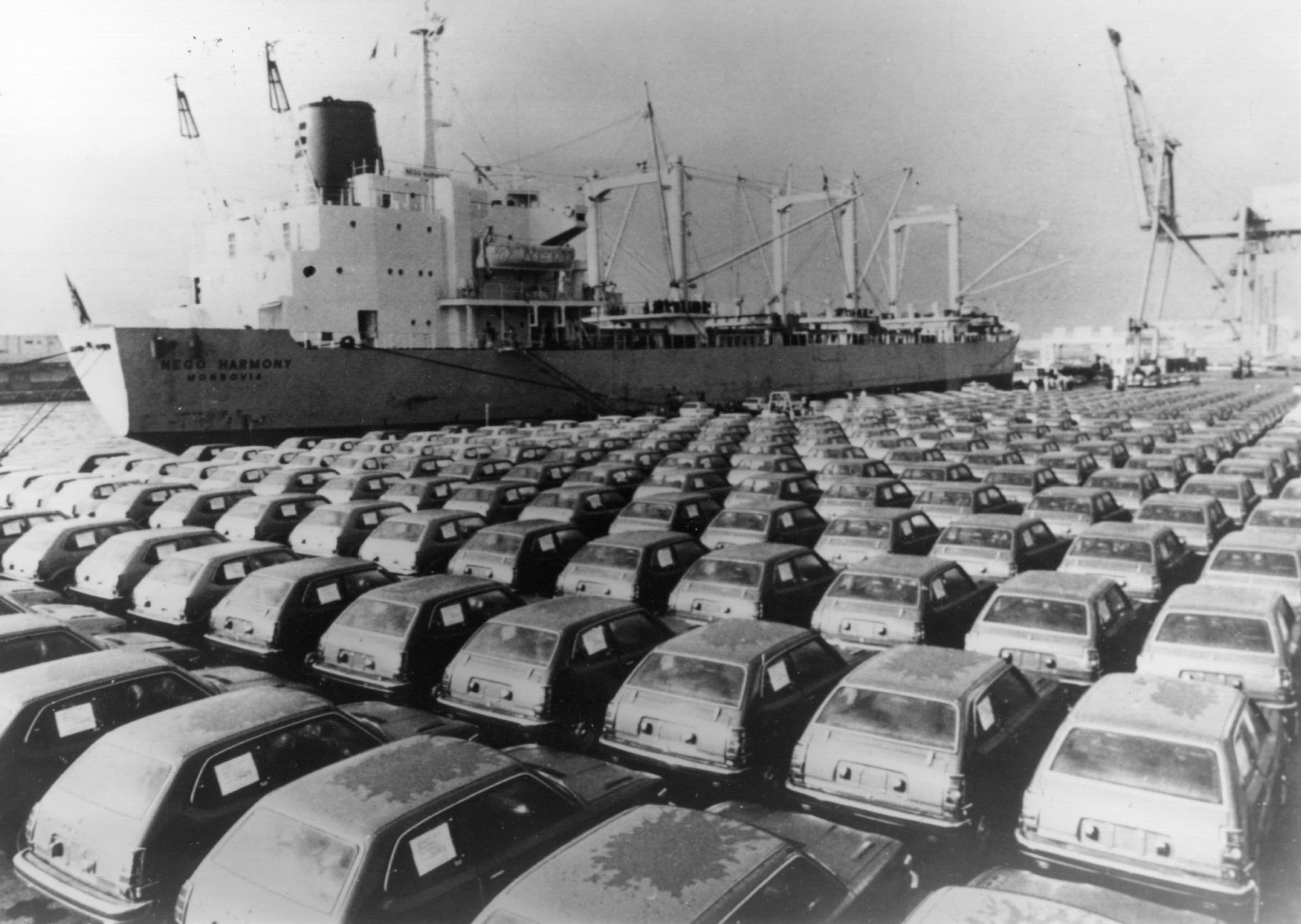 Its economy grew rapidly to become the second largest in the world, led by a strong central government, a surging and increasingly productive manufacturing sector, easy access to money and credit, and protective trade policies that spawned huge surpluses with the U.S.

Then the bubble burst, followed by three “lost” decades of economic stagnation.

While history doesn’t repeat, it does often rhyme, and the Japanese experience may very well offer important lessons that are relevant for China, the current second-largest world economy.

Three, in particular, stand out.

This backdrop helps explain China’s concerted efforts to catch up, and surpass, the U.S. in the technologies that are driving the digital revolution—goals memorialized in its Made in China 2025 strategic plan.

In a world where labor represents a smaller share of overall input costs, the center of the U.S. is perhaps becoming the world’s most attractive “emerging market.” It has cheap and easy shipping routes to attractive end-markets on the East and West Coasts, abundant oil and gas resources, ironclad intellectual property protections, one of the lowest tax rates in the world, an educated workforce and policymakers who are keen to bring investment back to the U.S. China very well may have made a critical strategic error in being too forward with its ambitions in unveiling these goals, underestimating the U.S.’s resolve to maintain its place as the preeminent economic power.

China knows it can survive and thrive in a world led by the U.S. The U.S., on the other hand, does not know that its values and interests would be safe in a world led by China. As such, consensus appears to have formed in a bipartisan manner, both in the halls of Congress and among the public at large that the U.S. needs to defend and protect its intellectual property. Policymakers will likely continue to push back on advanced technologies while finding ways to incentivize companies to “come back home.”

Given this long-term strategic struggle, we expect heightened tensions will continue to play out between the U.S. and China, in part because Chinese authorities might be forced to play a weaker hand.

Over the course of 2020, relations are at risk of descending toward a more Cold War-like scenario, further enflamed by rising resentment at China’s lack of transparency in the initial stages of the Covid-19 pandemic. Ultimately, as long as the U.S. remains committed to protecting its economic interests, its advantages in terms of economic freedom, population growth, technological superiority and more efficient allocation of capital are likely insurmountable.

Federated Hermes, Inc. is a leading global asset manager focused on meeting the diverse and evolving needs of today’s investors. It has $605.8 billion in assets under management.

This article is an excerpt of a whitepaper published by Federated Hermes. 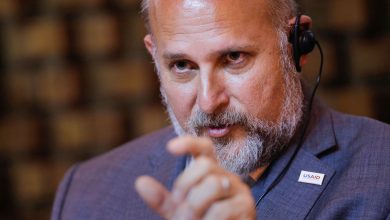 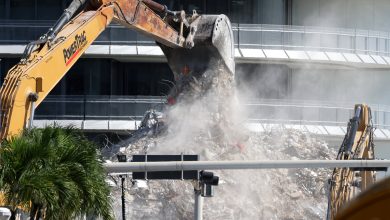 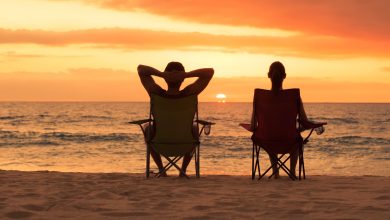 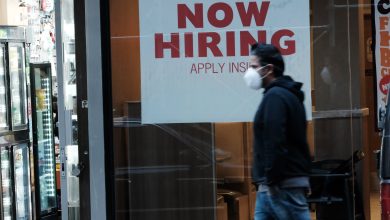