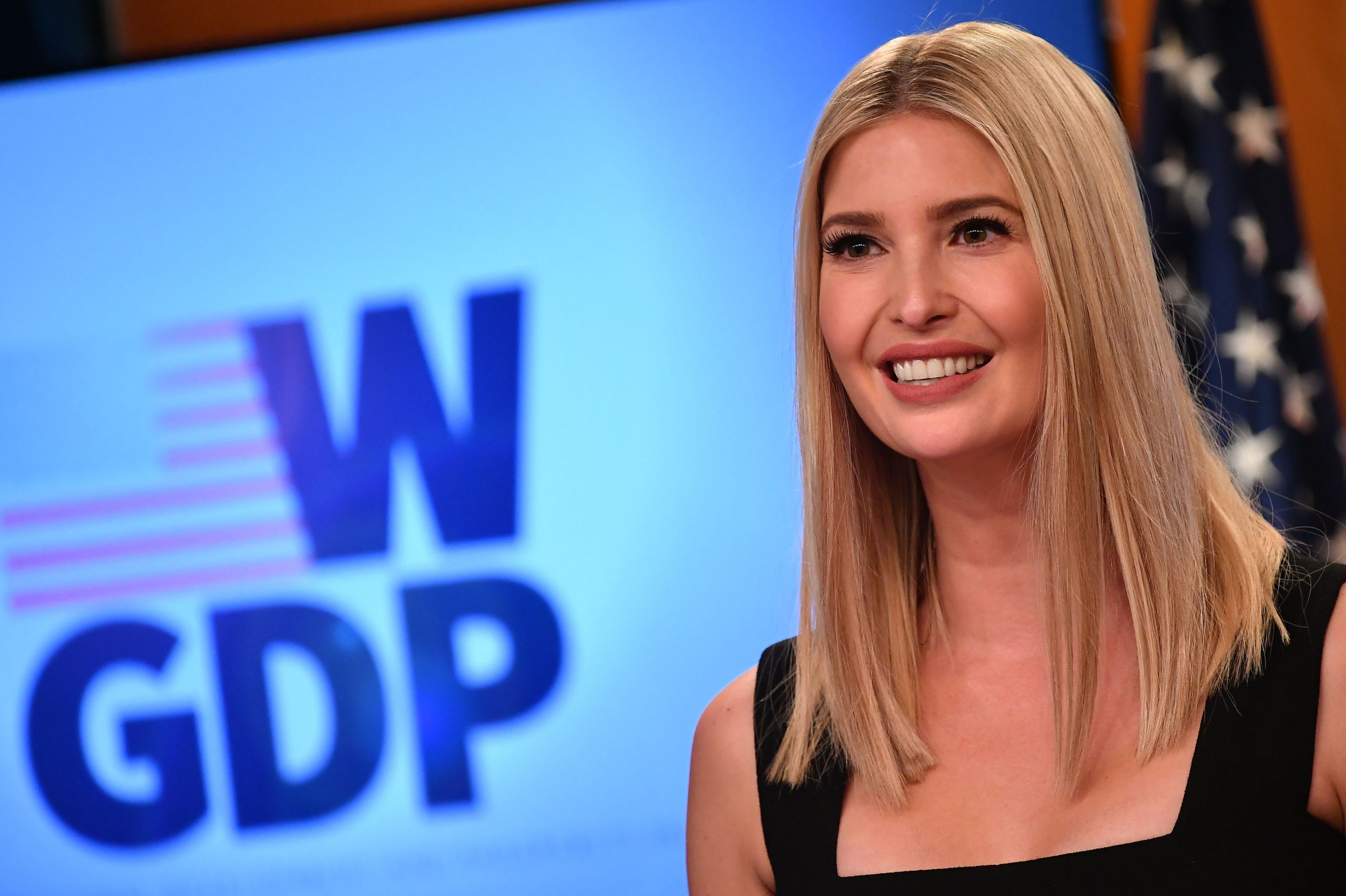 Advisor to the President Ivanka Trump speaks during an event for the W-GDP, Global Womens Development and Prosperity Initiative plan, at the State Department in Washington, DC on August 11, 2020.

This week, the Trump administration announced the release of action plans responding to the December 2019 Presidential Memorandum on Addressing Legal and Societal Barriers to Women’s Global Development and Prosperity (W-GDP).

Ten U.S. Government agencies and departments presented detailed plans on how they would leverage their unique capabilities to remove legal and regulatory barriers to women’s full and free participation in the global economy.

These plans build upon progress already made under the Women’s Global Development and Prosperity (W-GDP) Initiative.  W-GDP a whole-of-government effort dedicated to women’s economic empowerment.

It focuses on three pillars: Women Prospering in the Workforce, Women Succeeding as Entrepreneurs, and Women Enabled in the Economy.

According to the “W-GDP Index,” a report by the White House Council of Economic Advisers, if countries around the world addressed W-GDP’s five foundational areas of legal reform – women’s ability to access institutions; build credit; own and manage property; travel freely; and work in the same jobs and sectors as men – as much as $7.7 trillion could be added to annual global GDP.

Reducing barriers while ensuring women have needed legal and policy protections requires deliberate efforts by the government, the private sector, and civil society.

Reducing barriers while ensuring women have needed legal and policy protections requires deliberate efforts by the government, the private sector, and civil society.  W-GDP has focused on and advocated successfully for such measures in its first two years.

For example, in partnership with W-GDP, the governments of Colombia, Côte d’Ivoire, and Morocco made strong commitments to advancing legal reforms of national laws regarding women’s access to credit, property rights, and land rights, respectively.

These U.S. government action plans will further develop this work at the agency and department level.  The State Department and the U.S. Agency for International Development (USAID) will work to increase women’s access to courts, help women better understand their rights around the world, and make it easier for women entrepreneurs to obtain affordable and accessible financing.

National Security Advisor Robert O’Brien speaks during an event for the W-GDP, Global Womens Development and Prosperity Initiative plan, at the State Department in Washington, DC on August 11, 2020.

The Treasury Department will lend its leadership in multilateral development banks to encourage grants and projects that promote gender equality.  The Millennium Challenge Corporation will designate women’s economic empowerment as an institutional investment criteria.  Many other agencies and departments are undertaking similar programs.

Empowering women’s full and free participation in the economy is smart economic policy.  President Donald Trump has taken bold action to unleash opportunities for women to participate fully and freely in the global economy.

In the United States, women have thrived under President Trump’s leadership. In his first three years in office, female unemployment in America reached a 66-year low.  Women secured over 70% of all new jobs created in 2019, and they made up the majority of the college-educated labor force.

Internationally, W-GDP has already positively impacted more than 12 million women in its first year and is on track to reach 50 million women in the developing world by 2025.  The administration’s 2017 national security strategy made women’s economic empowerment a priority action.  The National Security Council (NSC) leads by example.  For the first time ever, half of the NSC’s senior directors are women.

The evidence is clear.  When women are economically empowered, they invest back into their families and communities, producing a force multiplier effect that spurs economic growth.

Countries with a greater balance of men and women in the workforce have greater economic growth and innovation, and they are less likely to be involved in conflict.  As President Trump knows, not only is empowering women the right thing to do, but global peace and prosperity require it. 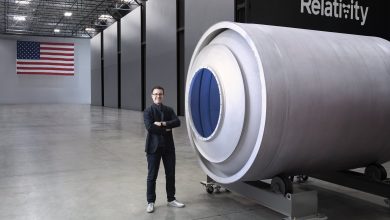 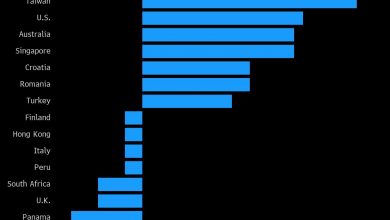 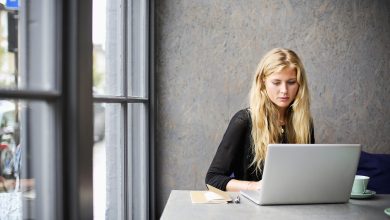 What to know before making these year-end stock options moves

Commerce secretary on boosting U.S. semiconductor production: ‘We’re going to get it done’