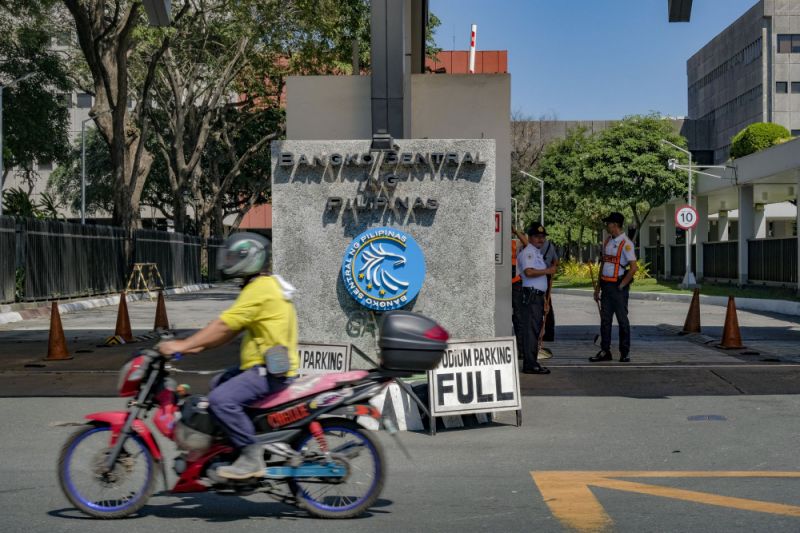 (Bloomberg Opinion) — In an era when trillions of dollars have been plowed into the global economy, one institution stands out for its activism: the Philippines’s central bank.

Bangko Sentral ng Pilipinas seems an unlikely hero given the whatever-it-takes approach of the Federal Reserve, the European Central Bank and Bank of Japan. But the Philippines has made deeper cuts to interest rates than anywhere in Asia in response to the Covid-19 pandemic; only the Reserve Bank of India comes close. That’s not even the full extent of support. BSP helped fund almost half of the government’s local borrowing this year, Claire Jiao and Ditas Lopez of Bloomberg News  reported Wednesday.

This degree of intervention makes sense. The economy’s calamitous contraction — gross domestic product fell 16.5% last quarter from a year earlier — warrants a hefty fiscal response from Manila. Without more support from the central bank, its hard to see how President Rodrigo Duterte finances this. Time for officials to shed any reticence they might have about debt monetization. Dire times call for unconventional means.

BSP’s bond purchases of about 800 billion pesos ($16 billion) are equivalent to 45% of the government’s domestic borrowings as of the end of July, according to Bureau of the Treasury data compiled by Bloomberg and confirmed by analysts. About 500 billion pesos were bought in the secondary market, while the rest was acquired directly from the state.

In the not-so distant past, direct financing of budgets was out of bounds. It was thought to enable reckless pork-barreling and fuel inflation. Emerging markets were acutely sensitive to the issue, many having adopted Western models like inflation targets, regularly scheduled board meetings, minutes and so on after the Asian financial crisis of the late 1990s. The coronavirus has retired some of that trepidation. Just ask the largest Southeast Asian economy, Indonesia.

Bank Indonesia said last month it would purchase 574.4 trillion rupiah ($40 billion) in bonds from the government, most of it directly through private placements — and has suffered little from wary investors. In fact, Indonesian debt was the best performing in Asia in July and ranked third among 47 markets tracked by Bloomberg. Indonesia was perfectly open about what it was doing. Finance Minister Sri Mulyani Indrawati and BI Governor Perry Warjiyo held a press conference and issued statements. The idea was to lean in and define themselves before others did.

There’s a lesson there. If the Philippines is getting into the business of deficit bankrolling, just say so. It’s only when things grow murky that investors tend to get bothered. After Indonesia dared to publicly challenge traditional doctrine, I asked if an emerging market could be a policy pioneer. In the Philippines, the answer might be a whispered “yes.” Sovereign bonds were little changed Thursday, testifying to a sanguine market reaction — so far.

A fair amount of this is evolution rather than revolution. Quantitative easing by developed-world central banks has become old hat. The deployment in the aftermath of the global financial crisis was seen as a once-in-a-blue-moon affair. No more. The Philippines has bought bonds in the secondary market for months and sought  to assure market participants that it’s being responsible. Investors “know that there’s very strong coordination between the executive branch and central bank,” BSP Governor Benjamin Diokno said in June. “They know that we have a lot of monetary and fiscal space, and we’re willing to use them if things go from bad to worse.” And the Philippines isn’t alone in its adventurism. Many central banks in Asia have tinkered with some form of unconventional policy, as I wrote here.Even if officials don’t shout “debt monetization” from the rooftops of Manila, this is a positive step. What you do matters as much as what you say. In Jakarta, policy makers sometimes bristle at the phrase, and invented a local euphemism: “burden sharing.”

When officials in the Philippines start talking like this, you’ll know the future has arrived.

Daniel Moss is a Bloomberg Opinion columnist covering Asian economies. Previously he was executive editor of Bloomberg News for global economics, and has led teams in Asia, Europe and North America. 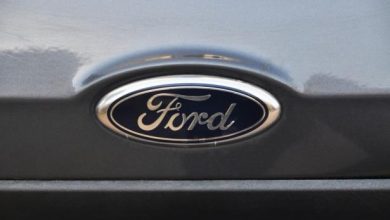 Why Ford Stock Is Up By 3% Today 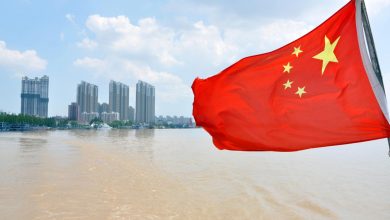 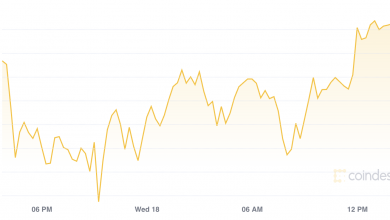 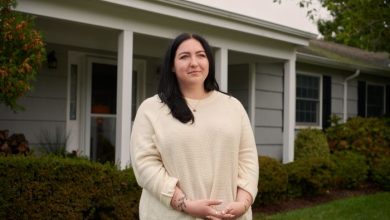 When the Pandemic Forced Young Adults to Move Back Home, They Got a Financial Education