(Bloomberg) — Oil traded near $42.50 a barrel as Laura was predicted to become a major hurricane, menacing crude production and refineries in the U.S. Gulf of Mexico close on the heels of an earlier storm.

Futures in New York traded lower, while those in London edged higher. Tropical Storm Marco faded and safety warnings were dropped, but Laura is expected to make landfall on Thursday as a Category 3 hurricane with winds as strong as 115 miles per hour. Some 82% of oil output in the Gulf has been halted as operators braced for the weather systems to hit.

Refinery closures from companies including Motiva Enterprises LLC and Valero Energy Corp. could shut in more than 1 million barrels a day of processing capacity before the storm threat passes. U.S. gasoline futures rose to the highest since before the pandemic on concern over possible fuel shortages.

The predicted hurricane could have ramifications for global energy flows — diverting gasoline from Europe to the U.S. for example — and has translated into higher premiums for crudes from the affected region. The impacts are likely to be fleeting, however, with the coronavirus and the pace of global oil production restarts remaining the key price drivers for the foreseeable future.

“Gasoline has moved higher in response to more than 1 million barrels a day potentially being shut in,” said Ole Hansen, head of commodities strategy at Saxo Bank A/S. “Further upside maybe be tricky to achieve. Crude oil is still looking for a pulse having traded within a $1 range yesterday.”

As the storms menace fuel supplies in the Gulf Coast, the structure of the U.S. gasoline market has changed. Nymex gasoline futures for September are trading at their biggest premium to those for October since March, a sign that traders expect supplies to be scarcer than previously thought.

While the storm has bolstered the value of American crudes whose production has been curtailed, there remain patches of weakness elsewhere in the world. On Monday, North Sea Forties oil, which helps set the Dated Brent benchmark that prices much of the world’s crude, traded at its weakest level in three months. 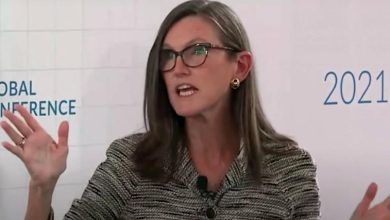 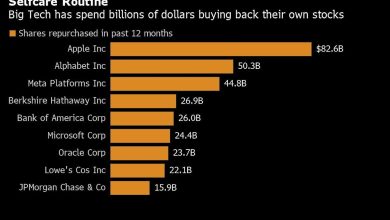 Apple’s Huge Buyback Will Need to Come With Blowout Earnings 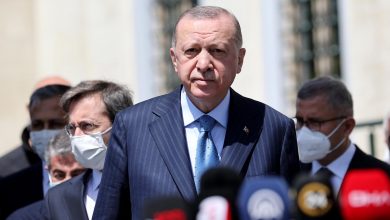 Turkey wages war on cryptocurrencies, and investors lose a fortune 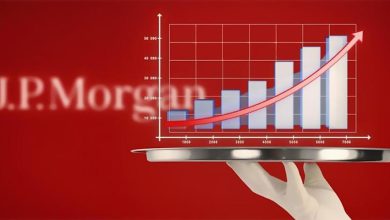