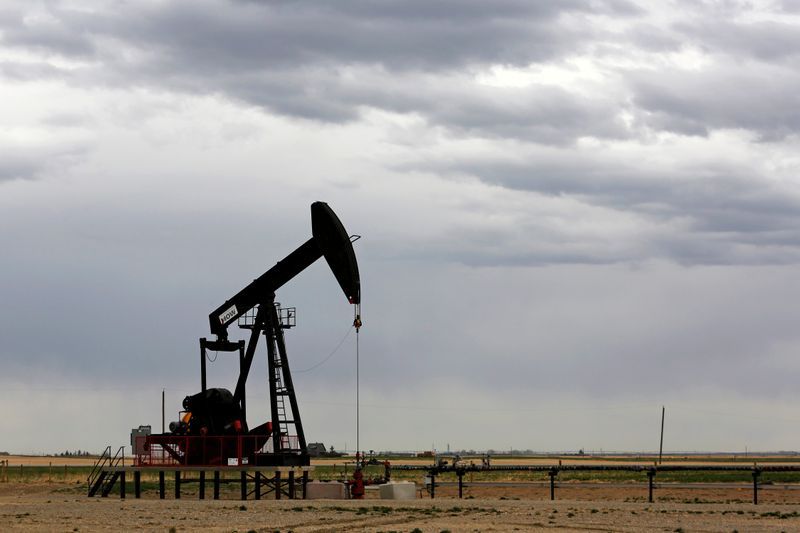 TOKYO (Reuters) – Oil prices held onto most of their overnight gains on Tuesday after the OPEC+ producer grouping said members were almost fully complying with agreed output cuts to support prices amid a drop in demand for fuels due to the coronavirus pandemic.

Compliance with OPEC+ oil output cuts was seen at around 97% in July, two OPEC+ sources told Reuters. The oil producers curbed output by record amounts to reduce worldwide inventories, as demand collapsed due to the pandemic.

The Organization of the Petroleum Exporting Countries (OPEC) and allies known as OPEC+ in August cut their agreed output to 7.7 million barrels per day (bpd) from 9.7 million bpd previously.

“We believe that the most significant risks to the physical (oil) market have now passed,” BHP said.

“Prices may well build upon their recent recovery, if mobility continues to improve globally,” it added, while warning that “the pace of gains though could be modest given potential headwinds from supply returning.”

Japan, the world’s third-biggest economy is likely to contract more than previously expected due to the pandemic, analysts said.

Looking for clues to future output plans, traders were focused the meeting of an OPEC+ panel on Wednesday, a day later than previously planned. 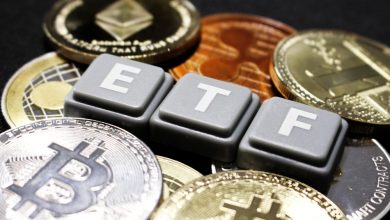 What Is a Bitcoin ETF? 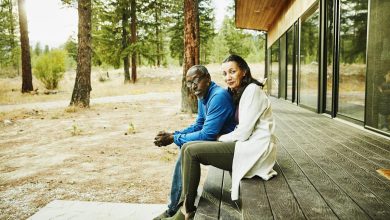 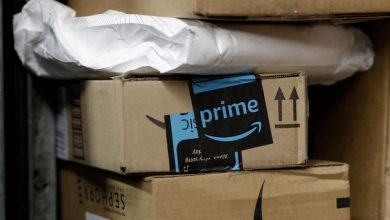 If Amazon Prime Day 'doesn’t blow the doors off of last year, its a failure': Analyst 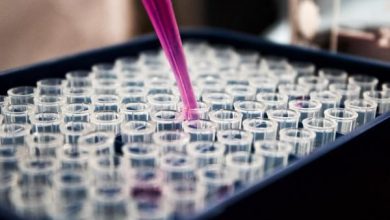