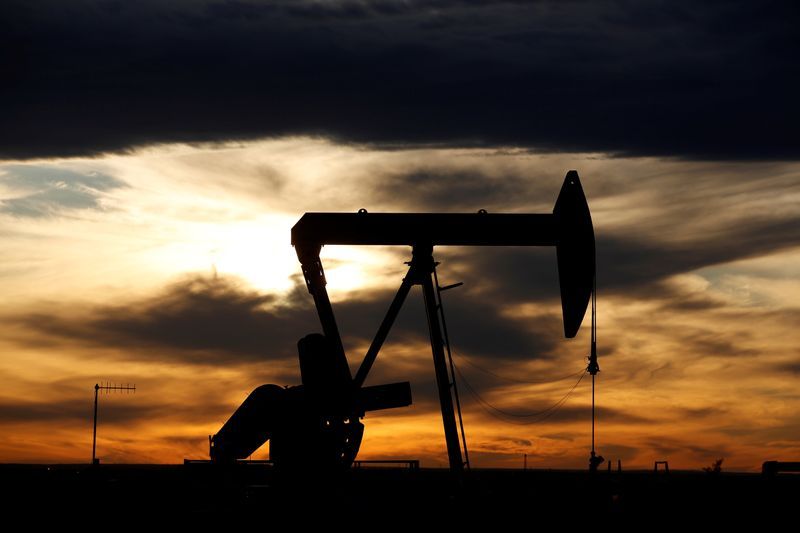 FILE PHOTO: The sun sets behind a crude oil pump jack on a drill pad in the Permian Basin in Loving County

TOKYO (Reuters) – Oil prices advanced on Friday and were heading for a second week of gains amid growing confidence that demand for fuel is starting to pick up despite the coronavirus pandemic that has slammed economies worldwide.

“The situation has improved some, but the market dynamics are still less than stellar,” said Robert Yawger, director of energy futures at Mizuho Securities, adding “the market is oversupplied”.

Prices have been bolstered this week by U.S. government data showing crude oil, gasoline and distillate inventories all fell last week as refiners ramped up production and demand for oil products improved.

Still, the International Energy Agency has reduced its oil demand forecast for this year, and said lower air travel due to the COVID-19 pandemic would cut global oil consumption this year by 8.1 million barrels per day (bpd).

The Organization of the Petroleum Exporting Countries (OPEC) said earlier this week that world oil demand is likely to drop by 9.06 million bpd this year, a bigger decline than the 8.95 million bpd decline expected a month ago.

OPEC and allies including Russia, collectively called OPEC+, cut output since May by around 10% of typical global demand to tackle the fallout from the global health crisis. 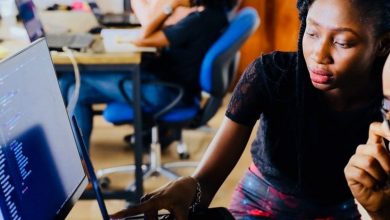 What Kind Of Shareholders Hold The Majority In Fastly, Inc.'s (NYSE:FSLY) Shares? 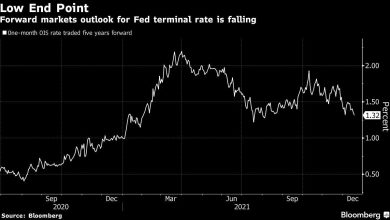 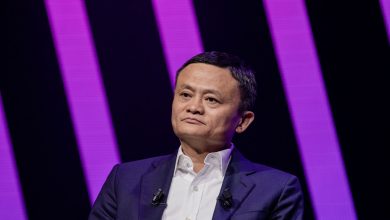 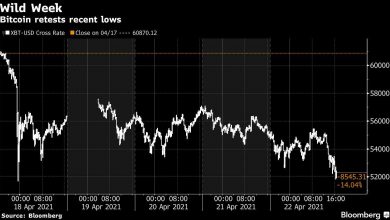 Bitcoin Plunges Below $50,000 With Market Technicals in Focus