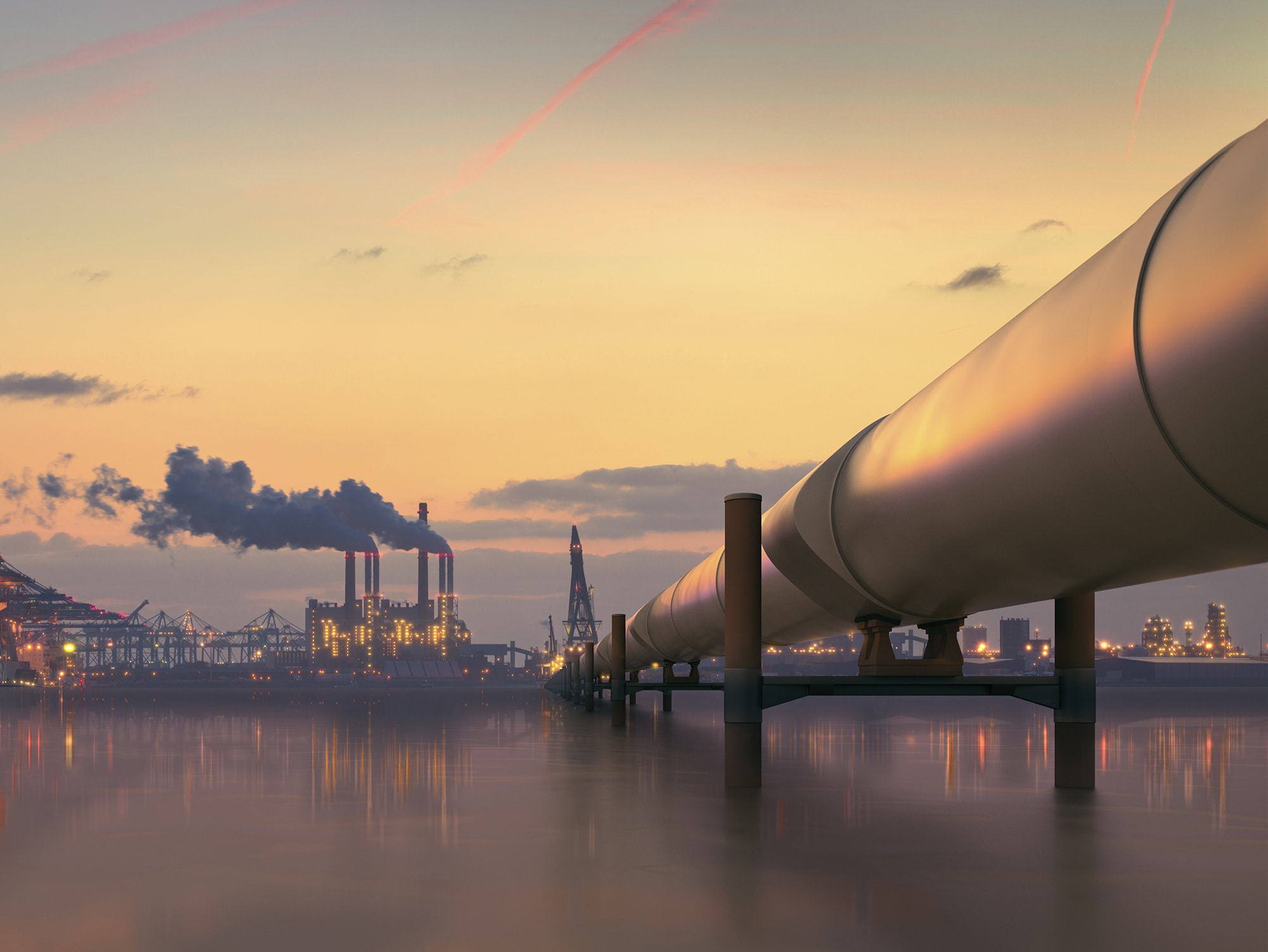 Oil prices fell on Thursday as major producers warned of a risk to demand recovery if the coronavirus crisis is prolonged, while U.S. crude inventories dropped less than expected.

Stockpiles of crude in the United States fell for a fourth straight week, even as net imports rose. However, the 1.6 million barrel decline was less than a Reuters poll showing expectations for a 2.7 million barrel fall.

Stockpiles of crude in the United States fell a fourth straight week, even as net imports rose, the Energy Information Administration said on Wednesday. However, the 1.6 million-barrel decline for the week to August 14 was less than a Reuters poll showing expectations for a 2.7 million-barrel fall.

Fuel demand was down 14% from the year-earlier period over the last four weeks, the EIA data also showed.

Global oil demand should recover to pre-pandemic levels as soon as the fourth quarter, the Saudi energy minister said on Wednesday, while urging partners to comply with a deal to cut output.

Saudi Energy Minister Prince Abdulaziz bin Salman was speaking at a virtual meeting of the Organization of the Petroleum Exporting Countries and allies such as Russia – a grouping known as OPEC+. The meeting was reviewing compliance with production cuts and left output reductions unchanged.

“The positive outcome from the OPEC+ meeting was counter-balance (to) the EIA reporting that U.S. oil inventories last week fell by (less than the) consensus,” said Avtar Sandu, senior manager commodities at Phillip Futures.

Still, a draft OPEC+ statement, seen by Reuters, said a second extended wave of the pandemic posed a major risk for the oil market recovery.

The group pressed members such as Nigeria and Iraq to do more to meet their quotas after they exceeded them between May and July.

OPEC alone in the past decades generally produced well over 30 million barrels per day of oil but after this year’s cuts, its output stood at 20 million to 22 million bpd. 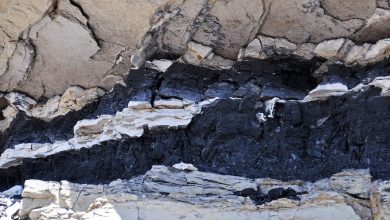 Fracking may decrease magnitude of microearthquakes at mining operations – study 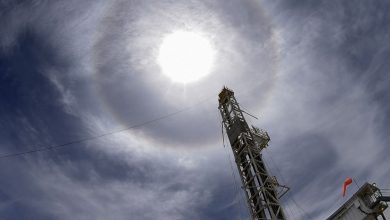 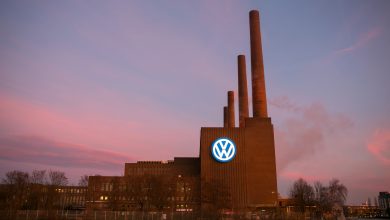 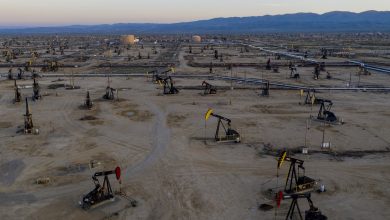