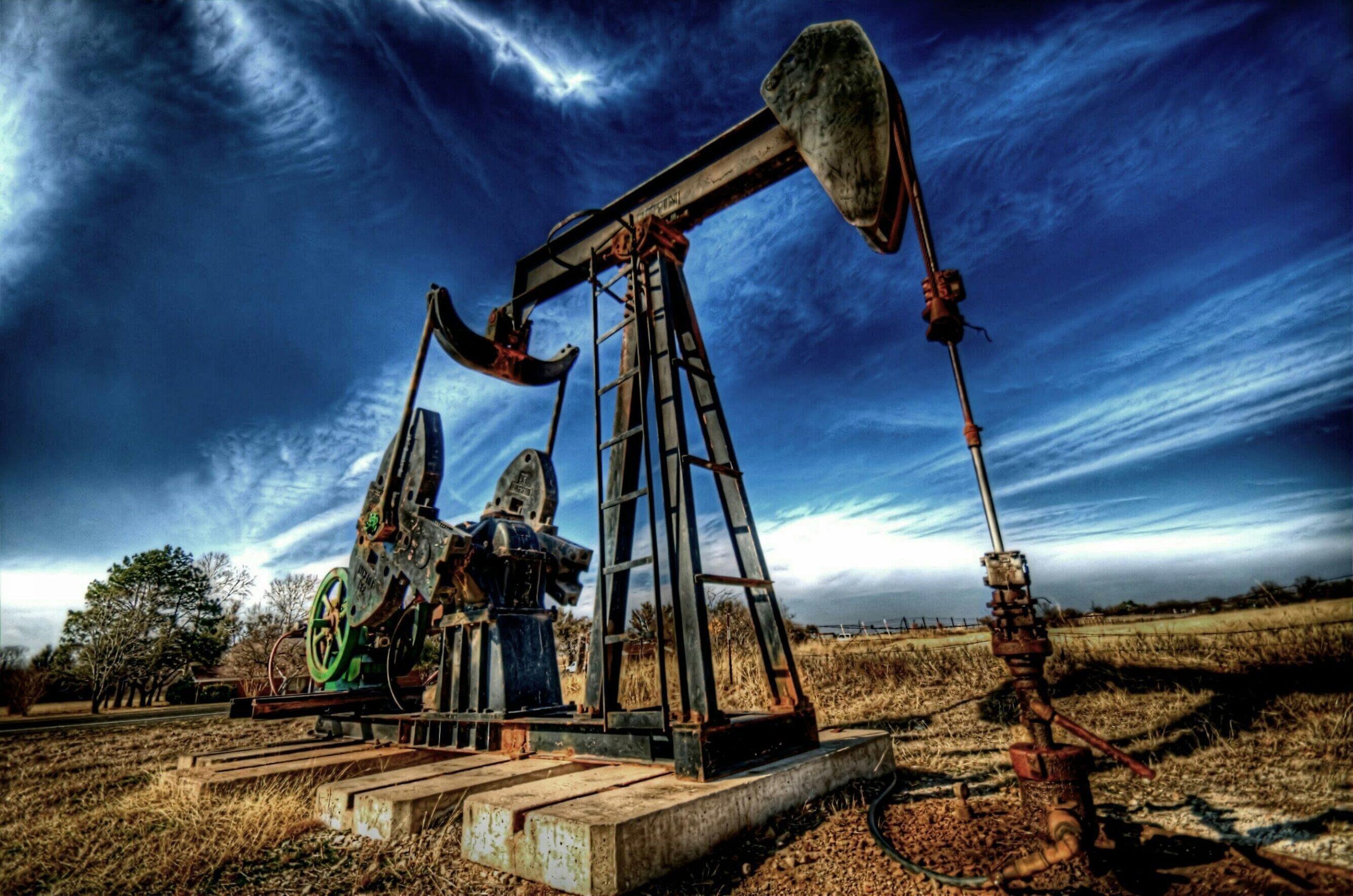 The Organization of the Petroleum Exporting Countries (OPEC) also said that world oil demand will fall by 9.06 million bpd this year, more than the 8.95 million bpd decline expected a month ago.

“Overall, neither yesterday’s OPEC or today’s IEA release appeared to have much effect on an oil market that is still primarily focused on the ongoing expansion in risk appetite that remains undeterred by lack of progress in formulating a viable U.S. stimulus deal,” said Jim Ritterbusch of Ritterbusch and Associates.

Wall Street has recovered most of the trillions lost during the start of the COVID-19 pandemic and the S&P 500 remained within striking distance of a record high.

The dollar fell to its lowest in a week against a basket of currencies on Thursday. A weaker dollar makes oil cheaper for holders of foreign currencies.

Investors across asset classes are still awaiting a breakthrough on a U.S. stimulus package and keeping watch on frayed U.S.-China ties ahead of trade talks on Aug. 15.

Russian Energy Minister Alexander Novak said he did not expect hasty decisions on output cuts when a monitoring committee of OPEC and its allies, known as OPEC+, meets next week as the oil market has been stable. 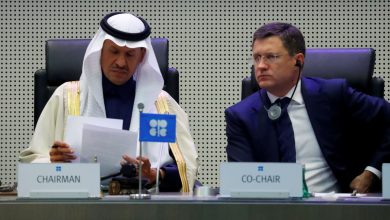 Saudi Arabia and Russia push for an extension to output cuts, with OPEC+ meeting this week still possible 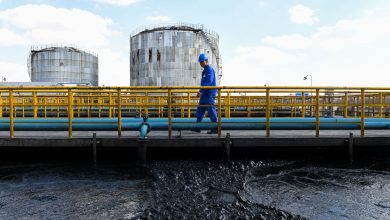 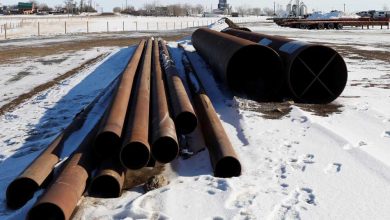 How Canada can still save Keystone XL and Line 5 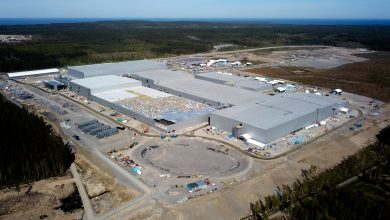