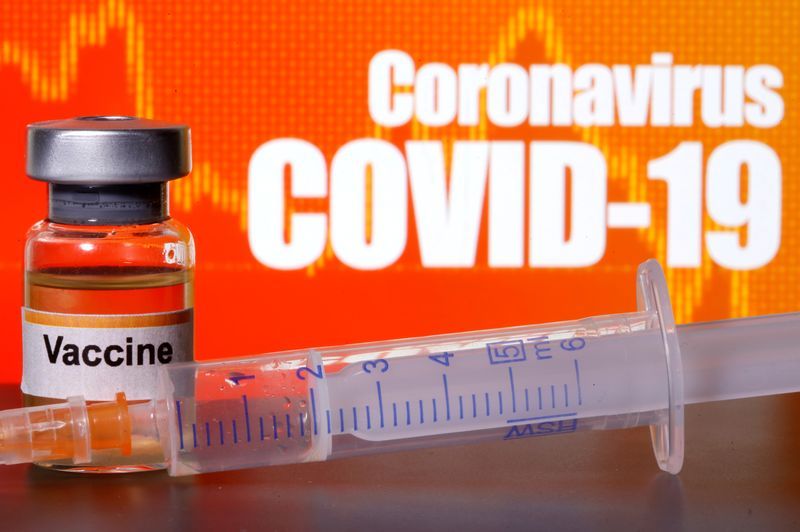 FILE PHOTO: A small bottle labeled with a “Vaccine” sticker stands near a medical syringe in front of displayed “Coronavirus COVID-19” words in this illustration

(Reuters) – Novavax Inc said on Thursday South Korea’s SK bioscience would manufacture a component of the U.S. drug developer’s experimental coronavirus vaccine in a bid to boost its supply.

Novavax has received $2 billion in funding so far for its coronavirus vaccine, including $384 million from the Coalition for Epidemic Preparedness Innovations (CEPI).

As part of that deal, Novavax has committed to supply its vaccine to COVAX, a scheme that aims to provide equitable access to COVID-19 vaccines across the globe.

The deal with SK bioscience would help it increase the supply to meet those commitments, Novavax said.

SK bioscience will start producing the antigen at its vaccine plant in South Korea this month, the two companies said, adding that they had also signed a letter of intent with the country’s Ministry of Health and Welfare to make the vaccine available for its people.

Novavax is also gearing up to deliver 100 million doses to the United States by January after it was awarded $1.6 billion to cover testing and manufacturing of its potential vaccine in the country.

In an early-stage trial, Novavax’s vaccine candidate, NVX-CoV2373, produced higher levels of antibodies in healthy volunteers after two doses than those found in recovered COVID-19 patients and the vaccine was “well tolerated” overall.

The vaccine uses a technology known as recombinant nanoparticle to produce antigens – molecules that are designed to spur the immune system into action. 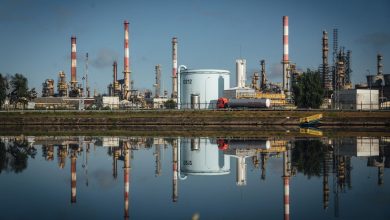 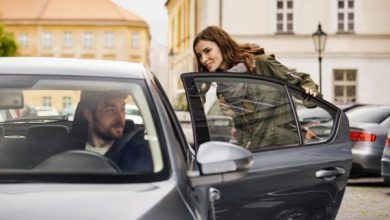 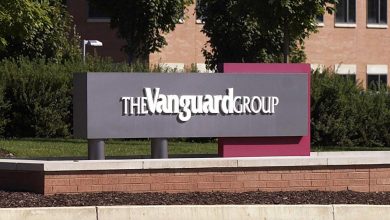 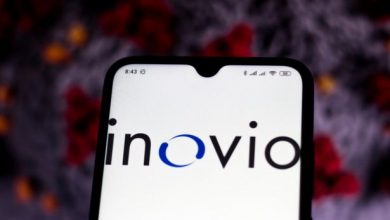